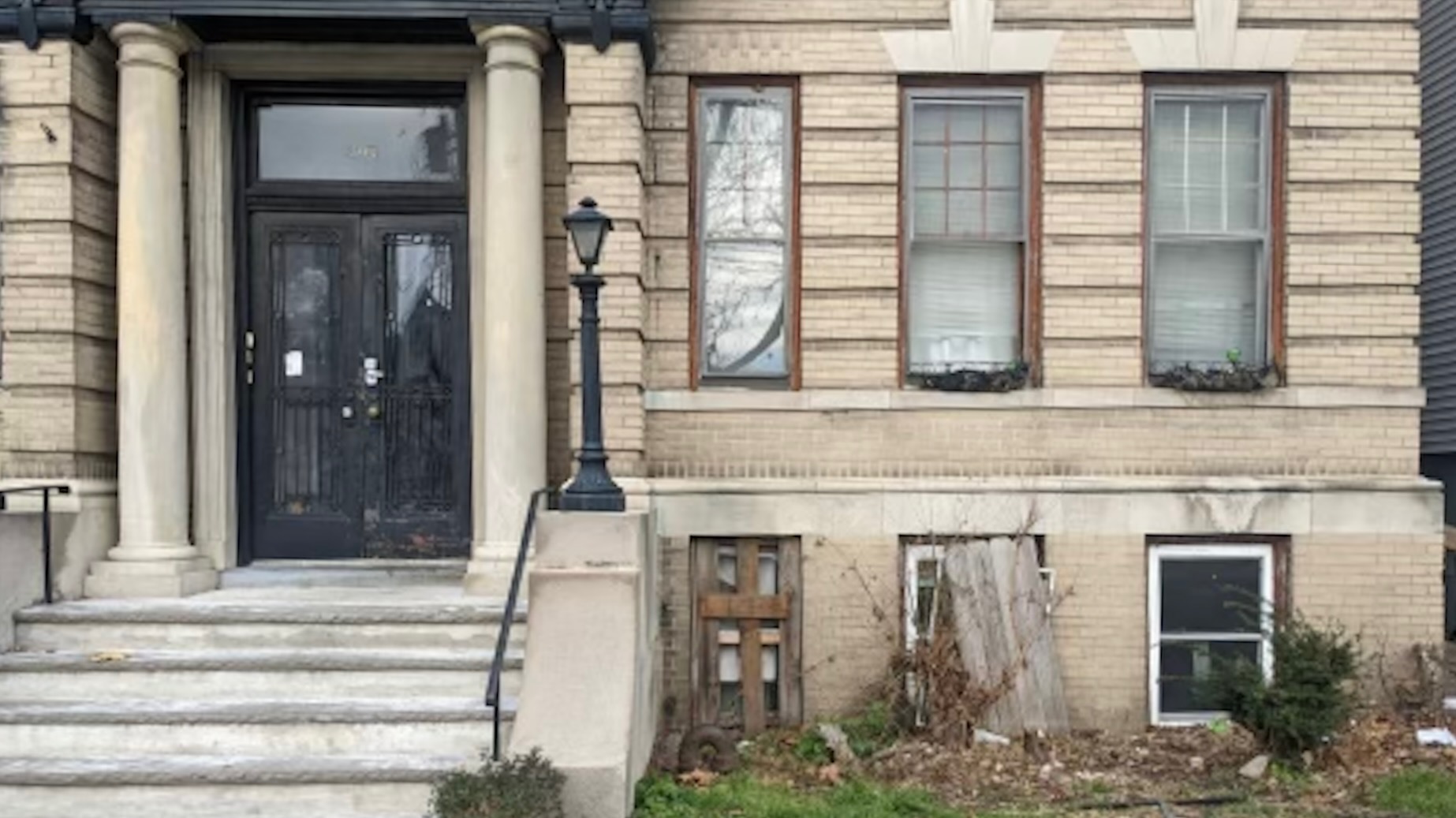 The community organizing group Jersey City Together and the Northern New Jersey Democratic Socialists of America are condemning the owner of a West Side  building for failing to provide heat and repairs to its tenants.

According to JCT and DSA, the owner of  96 Duncan Avenue has subjected the tenants to “months of no heat and intimidation tactics.” The landlord, writes the two groups, “has failed to make needed repairs (water damage, apartments with no working refrigerators, windows boarded up, and more) and recently dismissed the building’s superintendent.”

Last summer, the rent controlled building was bought in Angela Morello Lange (operating as London Legacy LLC). Tenants were sent a letter encouraging them to give up their tenancy voluntarily in exchange for various incentives.

City inspectors from Jersey City’s Quality of Life Taskforce have, according to the groups, issued citations to the landlord because of how long they have been without heat. These citations carry the potential of $2,000 per day in fines. On December 18, the City of Jersey City offered tenants temporary housing at local hotels. 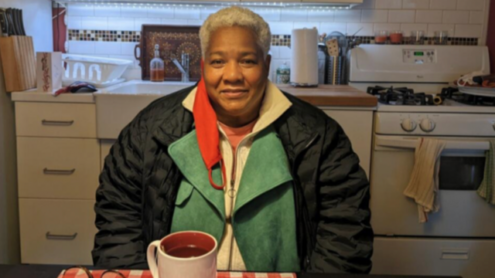 Said Betty Gill, a tenant at 96 Duncan for 30 years, “The heat in our apartments hasn’t been working for months. As tenants, we’ve done everything we could to resolve this. We tried to offer constructive solutions – bringing in contractors to suggest how the issue could be addressed. We’ve taken them to court. The city has issued violations. Still, the landlord doesn’t seem to care. Now, my neighbors and I are stuck at a hotel for Christmas. This has to stop. Fix the heat, let us go home, and no more intimidation tactics.”

Diane Maxon, a leader with Jersey City Together’s Strategy & Housing Teams & a member of the Church of St. Paul & Incarnation also located on Duncan Ave, added “We’ve been fighting against abusive landlord tactics like these for years. Freezing tenants out is literally illegal. If she had assaulted one of these tenants on the street, she’d be in jail now.  Clearly being fined is not enough punishment for this kind of cruelty. The city and the courts should be using every power they have available to get the heat turned on, including making the repairs and sending the bill to the landlord.”

Joel Brooks, a member of the Northern New Jersey Democratic Socialists of America and a former city council candidate for Ward B, said, “Temporary housing for these tenants in the midst of increasing COVID-19 infections is not a long-term solution: they deserve to be in their homes, with heat on, to enjoy the upcoming holidays.”

Morello Lange told The Jersey City Times that they only learned of the boiler problems when they turned it on for the first time at the beginning of November. She said the boiler had passed inspection when they bought the building this summer. “We’ve never ignored the issues. We’re working diligently to correct the situation…we’ve had numerous contractors there… there are all the delays due to Covid and supply chain issues…we’re cooperating with the Jersey City Authorities.”  She continued. “We have offered remedies to the tenants.” Asked if those remedies included being bought out or whether they had tried to intimidate tenants into leaving, she declined to comment on the advice of council.

The Waterfront Project is representing several tenants in a lawsuit.