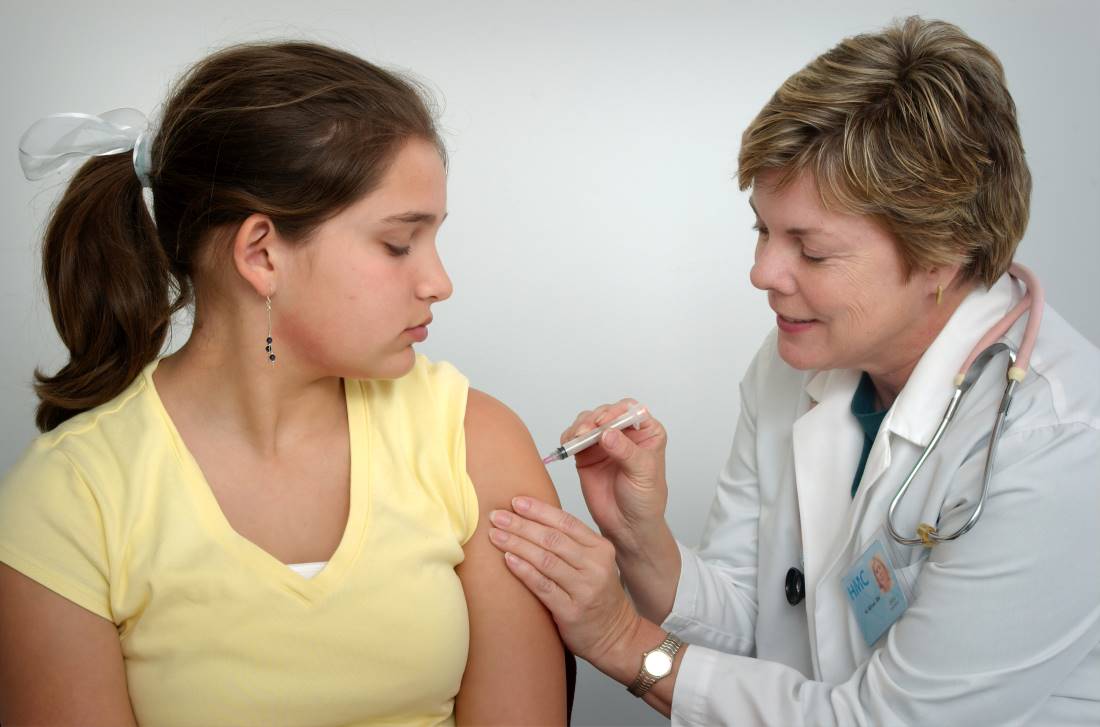 New Jersey officials have conceded there is a disconnect between the state-run online vaccine registration system and the 200-plus COVID-19 vaccination sites run by local and county governments, health care providers and pharmacies.

The gap turns out to be significant, according to a state list updated Tuesday.

Less than 5% of the coronavirus immunization programs now operating in New Jersey are using the state’s registration system, with the vast majority running their own sign-up process through existing corporate or government websites or newly created portals specific to their location. Only one of the six state-overseen vaccine mega-sites — in Gloucester County — is linked to the New Jersey Vaccine Scheduling System, or NJVSS.

This uncoordinated registration system is frustrating the public as New Jersey residents eager to get vaccinated discover they cannot easily make an appointment through the state portal. Instead, the state scheduling system — which officials said has now pre-registered more than 2 million people — is designed to alert individuals when they are eligible and prompt them to make an appointment at a local vaccine clinic, which usually involves additional calls, emails or a separate sign-up process to secure a spot.

Gov. Phil Murphy has placed much of the blame for the slow rollout of inoculations on the limited supply of vaccines the state has received from the federal government, which allocates doses and oversees shipping. Without enough vaccines, some sites have been forced to cancel appointments or delay opening.

“We continue to ask for patience as we await more vaccine doses coming into our state,” Murphy said Monday, insisting everyone who wants a shot will eventually get one. “We have built the infrastructure from the ground up. All we need are these doses and we will be able to fire on all cylinders.”

As of Tuesday evening, more than 540,000 New Jerseyans had received at least one of the two shots recommended by drugmakers Pfizer and Moderna, the two companies with vaccines with federal emergency use approval. Some 85,000 have also received their final dose, according to the state’s tally.

Since the process began in mid-December, vaccine sites have received close to 1.2 million doses, including nearly 350,000 designated as second shots, or boosters, according to the state Department of Health. More than 200,000 are allocated for nursing homes and other senior facilities.

State Health Commissioner Judy Persichilli set a goal of eventually vaccinating 70% of the state’s adult population, or 4.7 million people. The process is currently open to health care workers, residents and staff at long-term care centers, emergency responders, individuals over age 65 and those of any age who have certain chronic health risks, like diabetes or cigarette addiction.

There are now 205 vaccine sites established, according to a DOH list updated Tuesday, although not all are operating at full capacity; nine rely on the NJVSS system.

All are connected to the state’s pre-existing vaccine inventory database, the New Jersey Immunization Information System, or NJIIS, which allows DOH to track their “throughput” and make allocation decisions for the week to come. Doses are shipped directly from federal stockpiles to the immunization sites.

While the state’s updated 190-page vaccine plan, submitted to federal officials in December, notes the importance of carefully tracking all doses — something that fell short during the H1N1 vaccine campaign in 2009 — it provides little detail on the public sign-up process and only mentions the NJVSS system once. Dispensing sites are responsible for everything from set-up to vaccine storage to patient registration, the plan notes, and offers various options for scheduling appointments.

DOH staff said late Tuesday all this had been made clear to the operators of vaccine clinics from the start and a number of the sites are run by health care systems that opted to use existing sign-up systems; it was not clear if the state considered mandating participation in the NJVSS system.

“We are also exploring streamlining registration and scheduling at all of our sites that do not currently participate in NJVSS,” Persichilli said Monday. “Our attempt is to make appointment scheduling easier and one-stop shopping.”

Her staff declined Tuesday to elaborate on her remarks.

Heavy use of new hotline

The state launched a COVID-19 vaccine phone hotline — (855) 568-0545 — with 250 live operators early Monday, which Persichili said received nearly 60,000 calls by noon that day. Until then, little immunization information was available to those without an internet connection or computer skills.

While operators can help callers with scheduling, it appears they are only able to access appointments at the nine vaccine sites now part of NJVSS.

“Due to scarcity, callers are not guaranteed an appointment when they call,” Persichilli said Monday, urging the 196 sites operating under separate enrollment systems to link to the state’s public registration portal so that operators can access more openings.

However, the NJVSS system does not currently have the capacity to schedule appointments for second doses, Persichilli noted Monday. She said she got at least 30 emails over the weekend from people who had received initial shots at the Gloucester County mega-site, a clinic in Middlesex County, and other locations, but were unable to secure a date for the booster shot. The second doses are designed to be provided three or four weeks after the first, depending on the manufacturer.

Persichilli said the DOH has encouraged vaccine sites to schedule the booster shot when the patient is checking out after receiving the first dose, but her staff declined to say how this was communicated or why it was not mandated.

State officials also did not comment on why the registration system was not designed to handle return visits from the start, but stressed it was currently being updated to accommodate this element. The state’s vaccine plan appears to offer multiple suggestions on how clinics can schedule booster shots — including utilizing NJVSS.

“We will follow up on every single one of them,” Persichilli said of the residents who had not been provided return visit appointments.

Persichilli said the state has also reiterated to vaccine sites the need to schedule the second dose in advance.

The Evolution of Rolando Lavarro
Scroll to top