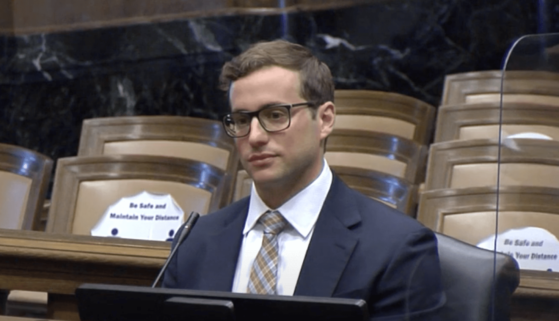 Mayor Steven Fulop tonight confirmed that Jersey City Business Administrator Brian Platt is headed to Kansas City, Missouri, to assume the job of city manager.  On Oct. 5, Platt interviewed as one of four finalists for the job.

The story caused consternation among members of Kansas City’s city council, whose members had not signed off on an offer to Platt. Councilwoman Heather Hall told Jersey City Times that at least four members were on the fence regarding Platt after the unexpected announcement.

Platt joined the Fulop administration in 2013. He became the city’s first chief innovation officer and established the Jersey City Office of Innovation in 2015. In 2018, he became Jersey City business administrator, city manager and chief operating officer.