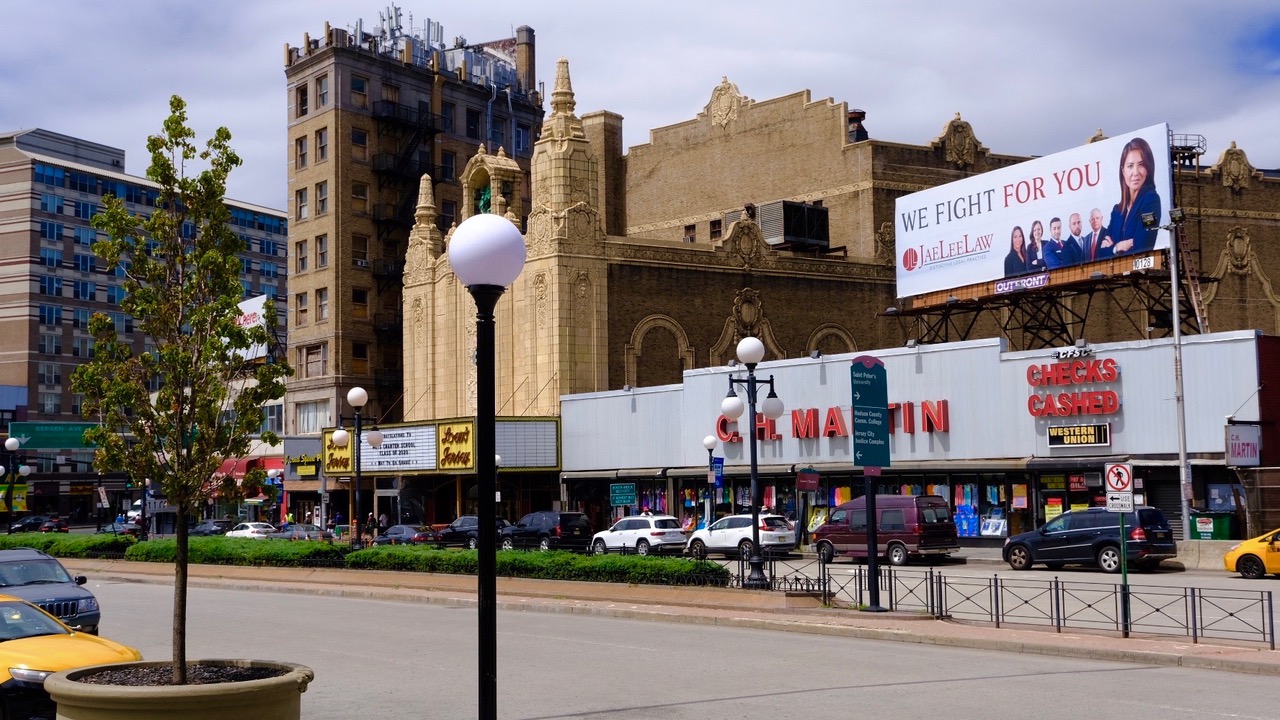 The Journal Square Community Association has elected Jovina Johnson as its new president. She replaces Kevin Bing, who stepped down after leading the association for the past two years. Johnson, a human resources professional, was first elected to the group’s board of trustees in February 2020.

JSQCA, founded in 2016, has approximately 80 members, who pay annual dues of $25. Most of its events are open to the public, other than its annual members-only meeting, which this year was held on Feb. 13. Like all its meetings since the lockdown began a year ago, the meeting was conducted virtually.

The meeting included a report on a member survey, which asked members to select up to three goals for the association. The top priority was parks/trees/green space, selected by 63% of the respondents. There was a four-way tie for second place, with affordable housing, homelessness, retail/walkability, and arts/culture each selected by 30%. 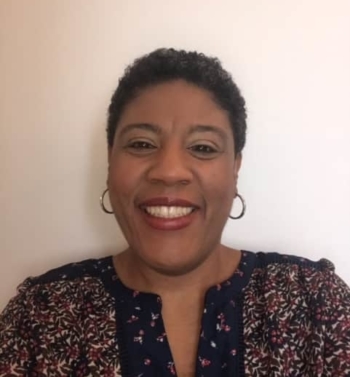 Speakers at JSQCA meetings over the past year included Mayor Steven Fulop, PATH director Clarelle DeGraffe, School Superintendent Franklin Walker, the Board of Education candidates, and experts on housing and homelessness. Stacey Flanagan, director of Health and Human Services, and Soraya Hebron, the city’s chief diversity and inclusion officer, will be the guest speakers at the next meeting on Saturday, March 13, from 10 am to 12 noon. Flanagan will discuss the city’s vaccination program. Hebron will discuss her work. The meeting will be livestreamed on the group’s Facebook page and Youtube.

Johnson said her priorities will include increasing the group’s diversity to more accurately reflect the population in Journal Square and the city overall, expanding the JSQCA’s relationships with local business, and overseeing a return to in-person meetings and events.

Bing, who was first elected to the Journal Square group’s board in 2017 and who was re-elected to the board this month, called his service as JSQCA president “the highlight of his civic career.” By stepping down after two years as president, Bing noted that he was following the precedent set by Bill Armbruster, the group’s first president, who currently serves as secretary.

The group’s slogan is “Working together to build a better community – Clean, Green and Safe.” Much of the JSQCA’s work is accomplished through its committees, including Clean, Green, Construction and Planning, Safe, History, Transportation, Homeless Outreach,  and Communications and Outreach.

The association is the principal organizer of Bergen Square Day, which will be held this year on Saturday, Oct. 23, in Bergen Square, at the intersection of Bergen Avenue and Academy. The group held its Bergen Square Day in May 2019; last year’s event was canceled due to the pandemic.

The JSQCA is the only community association in the city that belongs to Jersey City Together, a group composed primarily of religious congregations and that focuses on the school funding crisis, criminal justice reform, tenant rights and affordable housing.