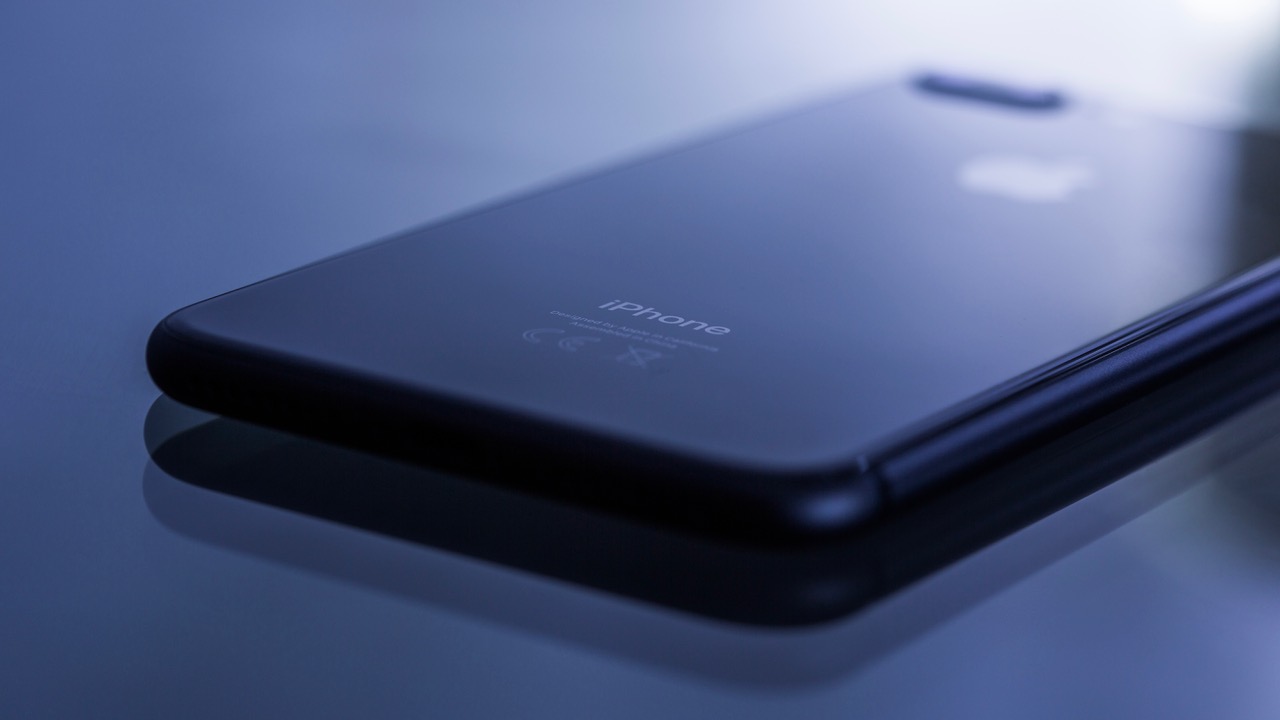 A Jersey City woman has admitted to stealing numerous cell phones from mail that passed through the United States post office where she was employed.

According to U.S. Attorney Philip R. Sellinger, Nyasia Hutchinson, 26, pleaded guilty today to one count of theft of mail by a postal employee during a videoconference before U.S. District Judge John Michael Vazquez.

Documents filed in this case and statements made in court indicate that from May 1, 2018, through Dec. 31, 2018, a co-worker at the Elizabeth Post Office where Hutchinson worked as a postal service clerk, gave her 15 to 20 stolen iPhones. The employee had removed the phones from packages at the post office that had been mailed to a Hillside, New Jersey, business.

Hutchinson admitted that she taped up empty packages and placed them back in the mail stream after the cellphones had been removed. Hutchinson later sold the stolen iPhones which had a total approximate value of $12,000, keeping the sales proceeds for herself.

The theft of mail by a postal employee charge carries a maximum potential penalty of five years in prison and a $250,000 fine. Sentencing is scheduled for Jan. 31, 2023.

Bergen Square Day: “A Celebration of History and Culture”

What You Need to Know About City’s New Bike, Board and Scooter Law (Revis...
Scroll to top