A backpack belonging to the occupant of a car stopped by members of the Hudson County Prosecutor’s Office Narcotics Task Force has yielded a large quantity of fentanyl, a synthetic opioid that is 80-100 times stronger than morphine, and heroin. 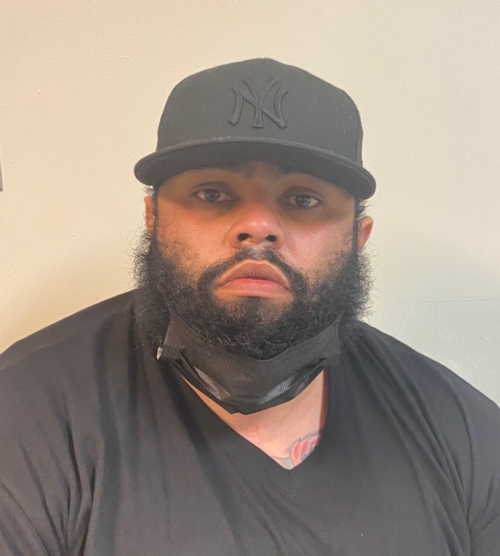 Following the July 13 stop, Juan Gomez, 37, of Elizabeth was arrested when a search of his backpack produced approximately one kilogram of fentanyl. A search of Gomez’s apartment on Fairmount Avenue in Elizabeth a day later resulted in the seizure of an additional 1,200 grams of fentanyl.

The arrest followed a six-week long investigation by the Task Force and the execution of multiple search warrants.

Fentanyl, traditionally used to treat extreme pain in cancer and hospice patients, has been blamed for a nearly 30% increase in overdose deaths during the COVID pandemic. 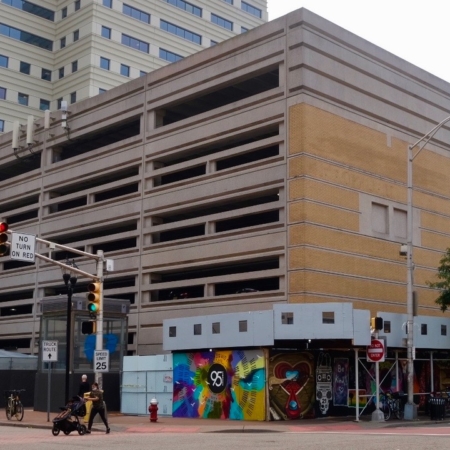