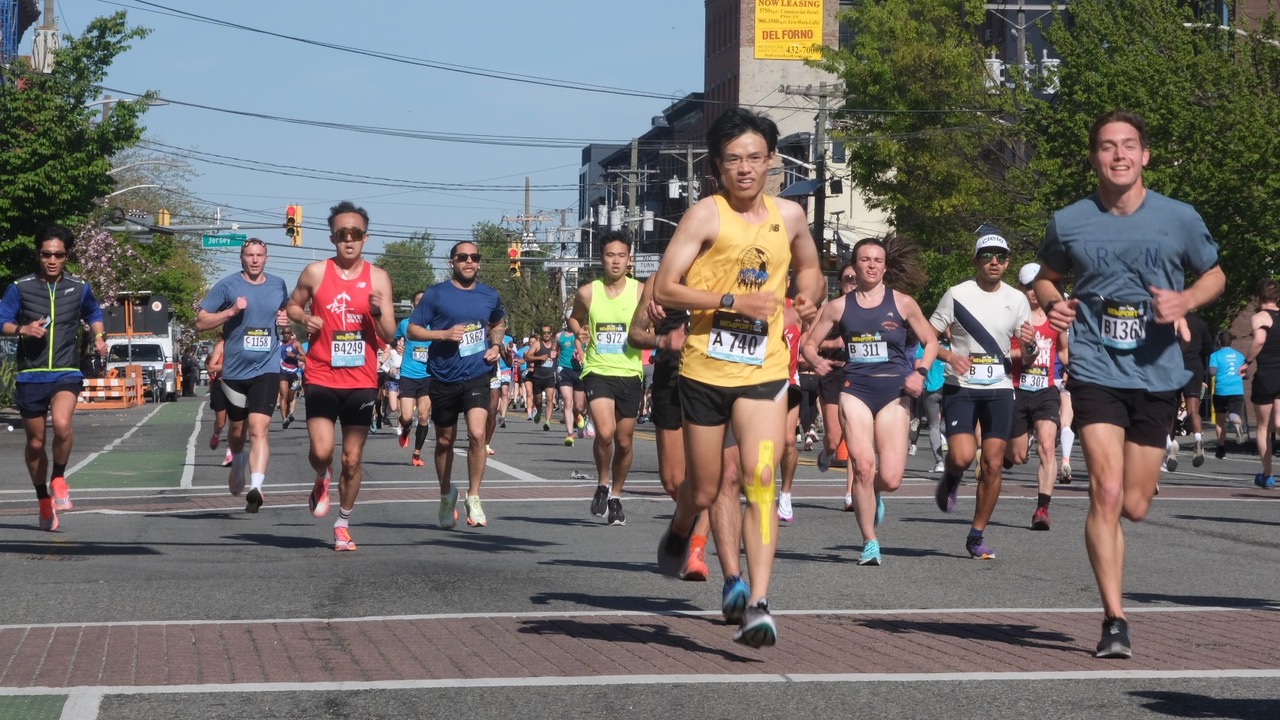 Thanks to Jersey City resident and avid runner Steve Lipski, on April 23 next year, Jersey City will get its own marathon, the first the city has hosted and the only one that will take place in the Garden State in 2023. The city will host a half marathon the same day as well.

“I am ecstatic to be able to host this, to showcase not only the roads … of Jersey City but the cultures and communities that make Jersey City so wonderful. It will be a phenomenal experience for runners and non-runners alike,” said Lipski.

Lipski was motivated to create the race upon hearing many of the neighbors he runs with say Jersey City “deserves its own marathon.” A longtime marathoner (indeed the executive director of the Jersey City Road Runners), Lipski took his idea to Mayor Fulop who was equally enthusiastic about the project, according to a press release about the event. (Mayor Fulop completed the New York Marathon in 2017.) The race will also be sponsored by CompuScore, a leader in the timing of athletes in sporting events of all kinds. The president of CompuScore, Staci Siconolfi-Lymperopoulos, grew up in Jersey City.

“This race has the potential to bring people from around the world to view the spectacular sites of the Statue of Liberty and New York City skyline that I have grown up with,” she said, and will “allow everyone else to see the city and the state that we all know and love.”

That is because the course will veer into Liberty State Park. The entire route, which will measure 26.2 miles, has not yet been finalized but, according to Lipski, it should be settled within the next few months. Because Jersey City itself is only 14.7 square miles, the course will involve two loops, Lipski explained. Organizers are working with professional course designers to deliver a run that is not just scenic but flat. Almost certainly, runners will not be ascending the Heights into Ward D. But Lipski said the race will extend into at least three of the city’s wards if not four.

Between now and next April, Lipski and his fellow organizers have a lot of work to do. Deciding which 26 miles of roads to close to motor vehicles and bikes — and then putting this plan into action – will take considerable coordination with the city’s Departments of Engineering and Public Safety. Medics will be needed to man aide stations, volunteers will be needed for a pre-event expo the group is planning, and of course, the anticipated thousands of runners themselves will need to be signed up.

Lipski is hoping to get the race sanctioned by USA Track and Field, which would bring endorsements and significant promotional support.

Those interested in participating in any way should contact Jersey City Road Runners/jcmarathon. Registration for the race is expected to cost at least $100, but many marathoners get sponsored to run themselves in exchange for raising money for a charity. In fact, Lipski is actively working to identify at least one local 501(c)(3) as an official beneficiary of the event. 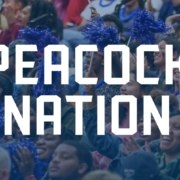 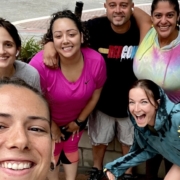 Pedestrian Dies After Being Struck by Two Cars on West Side