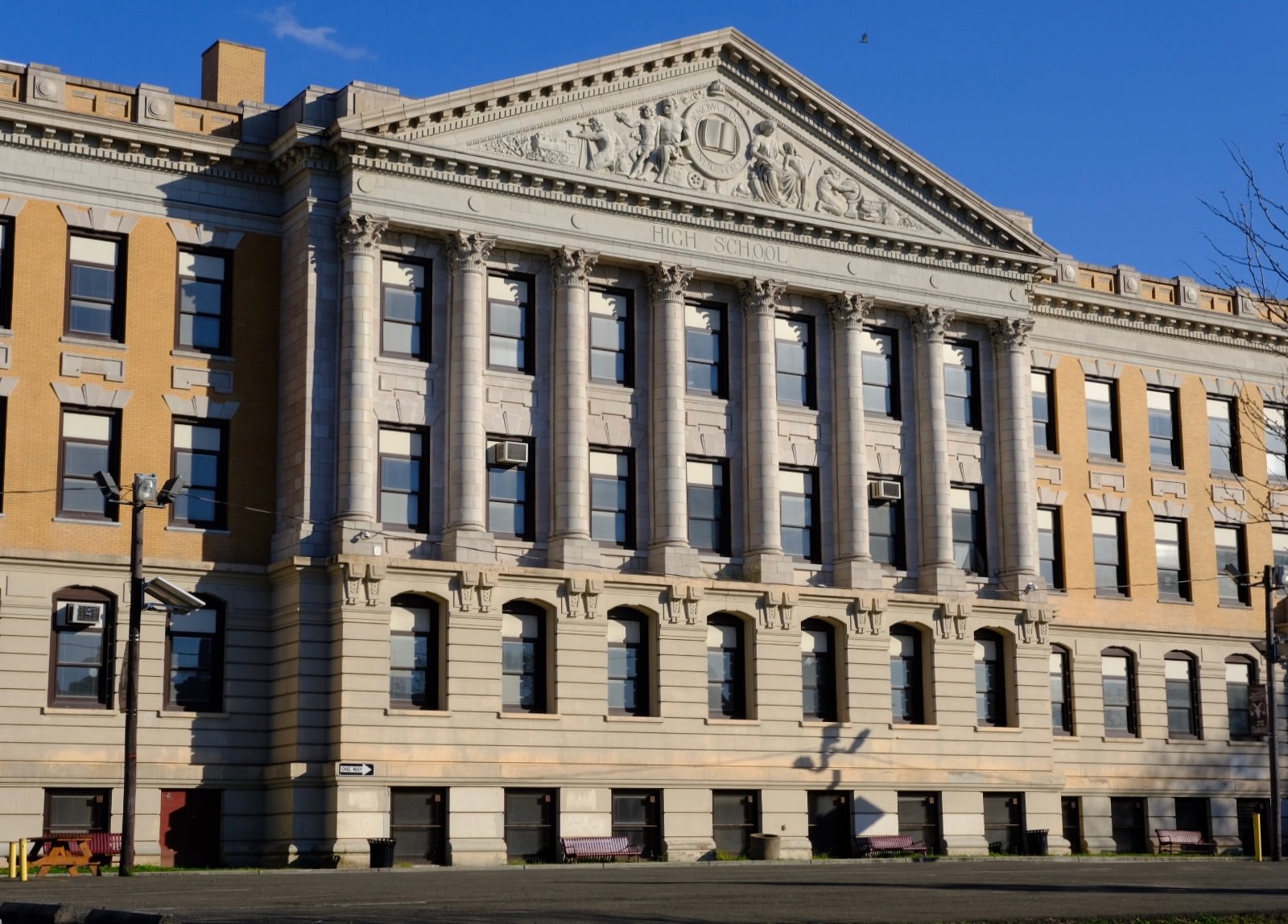 In a move that will directly aid Jersey City schools, the federal Department of Education has ordered New Jersey to restore millions of dollars in funding cuts the state made to 80 of its poorest school districts after lawmakers in 2018 changed how the state provides aid to local schools.

The cuts violate a provision in the American Rescue Plan’s relief fund for elementary and secondary schools that ensures schools with large enrollments of historically underserved groups — like students of color and those struggling with poverty, homelessness, language barriers, or disabilities — get an equitable share of state and local funding. The American Rescue Plan provides almost $125 billion for education nationally, including $2.5 billion for New Jersey schools.

New Jersey’s 2018 law came after years of lawmakers tweaking how they calculate state aid to schools. It ordered a five-year phase-out of something called “adjustment aid,” which was created in 2008 to protect some districts from losing too much money too fast as the state inched toward ensuring all districts were equitably funded. New Jersey is now in its third year of that phase-out.

Under the American Rescue Plan, Rosenblum wrote, high-poverty school districts must receive at least the same amount of funding in the 2022 and 2023 fiscal years as they were given in 2019 and cannot have disproportionate per-pupil cuts compared to the overall state reduction.

The exact amount to be restored remains unclear. The Education Law Center initially estimated nearly $173 million in cuts would need to be restored, but the federal Department of Education later changed its definition of how district funding levels were calculated, said Danielle Farrie, the Education Law Center’s research director. New Jersey hasn’t released information on its per-pupil calculation on this issue.

A state Department of Education spokesman did not return a request for comment.

“This directive from the federal government should come as no surprise,” Farrie said. “It was clear that the aid cuts in the FY22 budget put New Jersey out of compliance with the American Rescue Plan Elementary and Secondary School Relief Fund, which specifically prohibits states from reducing state aid to high-poverty school districts.”

“The restoration of millions in state aid will be crucial for high-poverty districts across the state, including Jersey City, to invest over the next two years in their students and recover from the pandemic,” D’Souza and Josephson said in a statement.

Senate President Stephen Sweeney (D-Gloucester), the chief sponsor of the 2018 law that revamped school funding, condemned the federal government’s decision to demand changes to state school aid, saying it will hurt districts that have seen growing enrollment or increased need.

“This is an unfortunate decision that undermines the ability of the state to provide full and equitable funding to every school district in New Jersey,” Sweeney said in a statement.