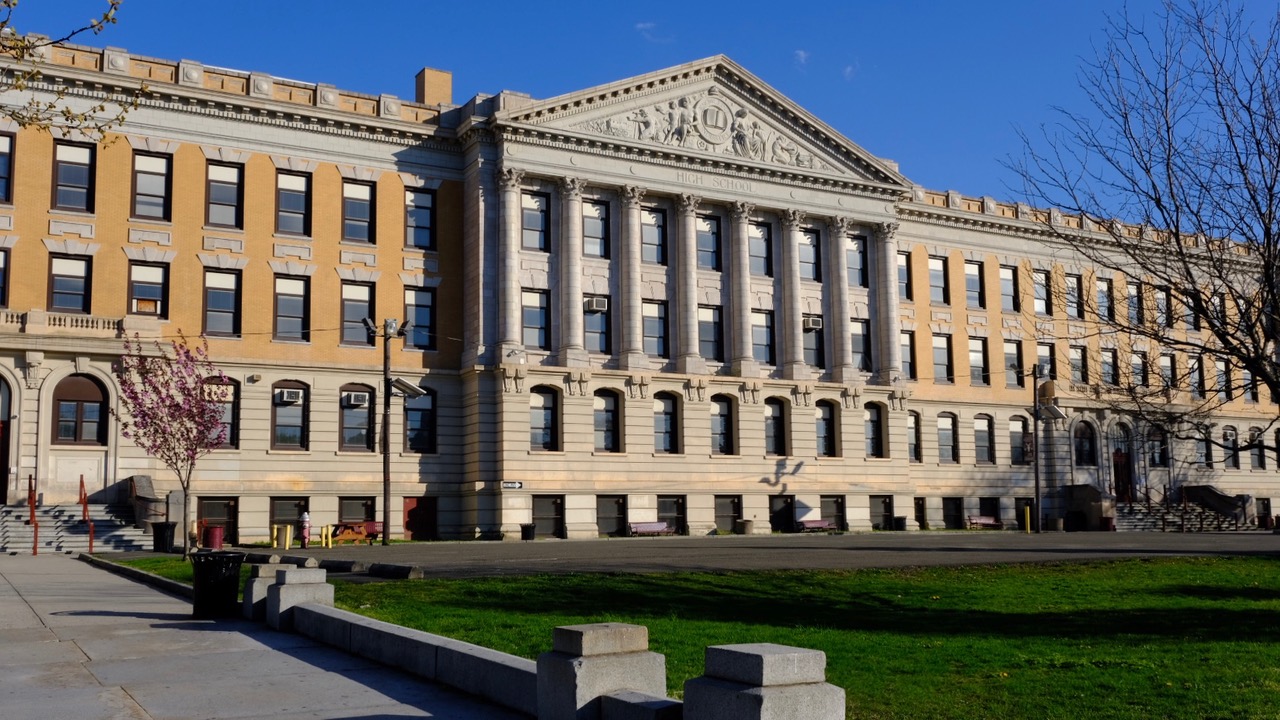 Franklin Walker, the superintendent of Jersey City’s public school district, will be retiring as of January 2022.

Several board members confirmed Walker’s coming retirement, which he announced through a letter to the board. District schools are closed through Friday, although the central office opens on Wednesday. No statement has been posted as of Tuesday on the district’s website or Facebook page, where superintendent’s messages are typically shared.

Walker has led the district since early 2019, when the board appointed him as interim superintendent after firing former superintendent Marcia Lyles. The board made his position permanent in December 2019, approving a four-year contract that would extend through 2023. 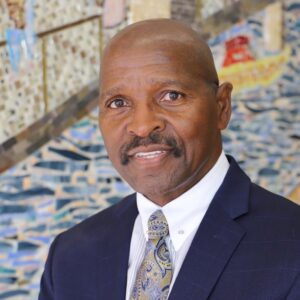 A product of the Jersey City Public Schools and graduate of Ferris High School, Walker began his teaching career in the district as a health and physical education educator in 1974. He had also briefly served as interim superintendent in 2011.

Mayor Stephen Fulop was quoted congratulating the superintendent on his retirement on Monday.

“Congratulations to Franklin Walker on his announcement of his plans to retire and we appreciate all he has done for the Jersey City public schools over his long career,” said Fulop. “This announcement also raises the stakes dramatically in tomorrow’s Board of Education election as the three new board members will play a huge part in deciding the future leadership of the Jersey City public schools.”

Fulop in April criticized Walker for a “failure of leadership” in deciding to delay re-opening of the district’s schools in the 2020-21 academic year. Walker quickly reversed the decision to postpone in-person instruction until September 2021, which he had said was “guided by science and the realities of safely staffing a district of 30,000 students for in-person and remote learning simultaneously.”

Jersey City schools provided virtual instruction from the beginning of the COVID-19 pandemic until April. Some parents and board members alike were disappointed by the delayed roll-out of in-person schooling, while other parents and staff members thanked the superintendent for waiting.

Board of Education candidates will take office in January and may be working with a newly appointed superintendent or part of the process of appointing one, depending on how the search is conducted. Newcomers are running to fill three seats on the board as incumbents Marilyn Roman, Joan Terrell-Page and Ali, the board’s current president, are not running for re-election.

The candidates will also be dealing with school funding issues. Walker presented a budget of over $800 million that he said repairs years of underfunding in the district. School taxes increased by $83 per month for the average resident, according to the district, and the board began a process of meeting with city officials to come up with solutions.