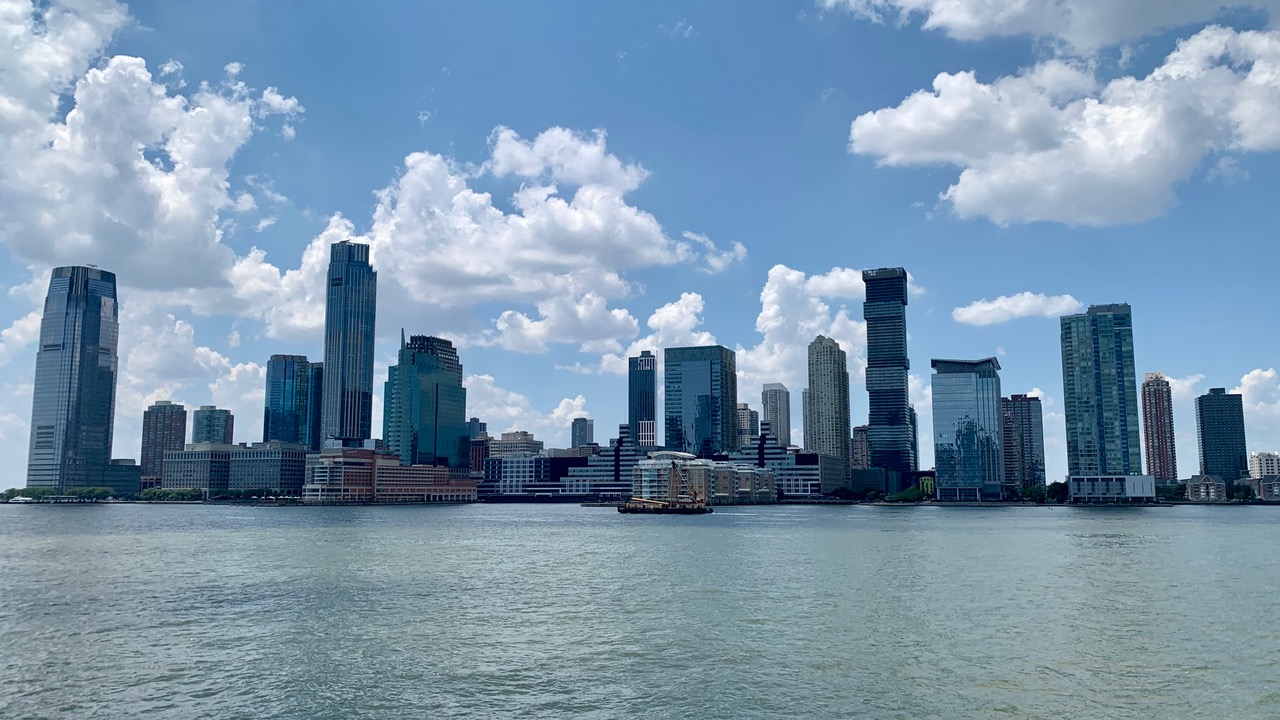 If it seems like the rent is too damn high in Jersey City, you’re probably not alone.

According to a new report from Rent.com, the rent for a one bedroom apartment in Jersey City averaged $4,421 in June, a one year gain of a whopping 51.6 percent. That made Jersey City second only to New York City nationally.

Two bedroom apartments saw an even larger jump, increasing in cost by a massive 57.6 percent from June last year, making Jersey City the most expensive market for a two bedroom in all the U.S. cities surveyed. New York City was not included in the two bedroom analysis.

Sawyer Smith of the eponymous Sawyer Smith Residential is unsurprised by the data. “Demand is very high, we’re seeing multiple applicants and things are renting within days.” Smith pointed out that two Silverman buildings, Swift & Co. and The Hendrix rented immediately. “As fast as you can show them, they’re renting. Some people are switching buildings but there are people coming from New York because rents have gone up and then there are people coming back into the cities.”

Affordability continues to be a major political issue in Jersey City. According to a recent study, of 18,051 units that came online in the last decade in Jersey City, 95 percent were considered “luxury.” Last week, the city proposed a new inclusionary zoning ordinance called “The Affordable Housing Overlay” that would incentivize developers to include from 10 to 15 percent affordable housing, depending on the neighborhood’s income level, where currently none is required.

To determine average rent prices, Rent.com started with June 2022 data from its multifamily rental property inventory and evaluated changes seen since June 2021. Monthly prices are based on the average price for that respective month as a whole.