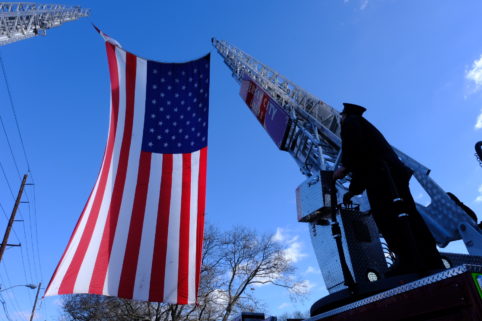 This morning, under a clear blue sky, family members, police and dignitaries gathered in Jersey City’s Bay View Cemetery to remember Joseph Seals, the 39 year old detective whose murder one year ago became the first shots fired in a rampage that culminated in a deadly attack on a kosher food market just blocks away, an attack that shook the nation. 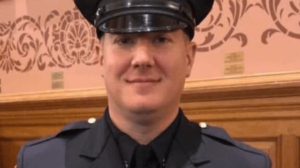 On the morning of his death, Seals had pulled into Bay View Cemetery to meet an informant as part of his job with an elite unit tasked with taking guns off the street. Unbeknownst to him, David Nathaniel Anderson and Francine Graham sat in a U-Haul van nearby getting ready to launch an attack on JC Kosher Market and a Jewish school nearby. The two were wearing military-style body armor and were armed with an AR-15  assault rifle, a .12-gauge shotgun and each carried a .9 mm Glock semiautomatic pistol. They were finishing their preparation of a bomb as Seals approached.

When the shooting ended hours later, Anderson and Graham, both members of a radical group known as The Black Hebrew Israelites, lay dead along with an owner of JC Kosher Market, Mindy Ferencz; a worker, Douglas Miguel Rodriguez; and a rabbinical student, Moshe Deutsch.

Neither Anderson nor Graham were from Jersey City. Nonetheless, the attack set off an often rancorous discussion about the place of the insular Satmar Jews within a largely poor and Black community that has seen itself as the victim of gentrification, aggressive policing and neglect. Led by local community and religious leaders, efforts are now afoot to promote a dialog between the Satmars and the larger community.  A new kosher market called Olive Branch has opened nearby, but without signage identifying it as Jewish.

Standing a short walk from where Seals fell, Jersey City Police Chief Mike Kelly spoke emotionally of Seals who had been promoted to detective in 2017:

Mayor Fulop spoke of the choices Seals made on that fateful morning. “He chose to meet an informant here in the cemetery by himself.  He chose to because he thought it would be beneficial for getting more information and helping the broader community.  He chose to walk over to a vehicle that he recognized that could have been involved in something else throughout the city and he chose to put himself in harms way because he though that would be something that keeps other people safe here in the city.”

The crisp autumn air was filled with mournful wailing of bagpipes. Seals’s family walked to his gravesite while hundreds of Jersey City policemen and women stood silently at attention. A line of helicopters skimmed above the London Planes trees in tribute.

As the ceremony drew to a close, reporters gathered around Rabbi Shmully Levitin who drew lessons from Judaism: “It’s no coincidence that tonight is Hanukkah. We begin lighting the menorah tonight. The light of the menorah gives us such a significant lesson in how to respond to these acts of violence…a little light dispels so much darkness. Instead of trying to put bandaids on all the wounds of society, just try and focus on what unites us. Create the light in our lives.”

Congregation B’nai Jacob will host a memorial ceremony tonight via Zoom, which also happens to be the first night of Hanukkah. Members of the Black and Jewish communities and relatives of the victims will speak. 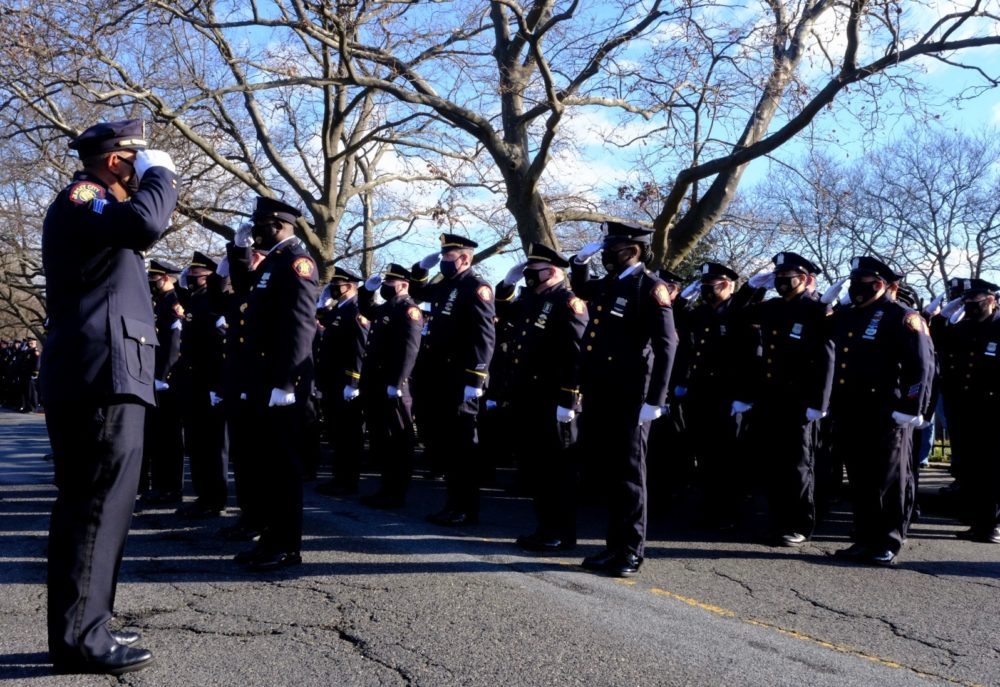 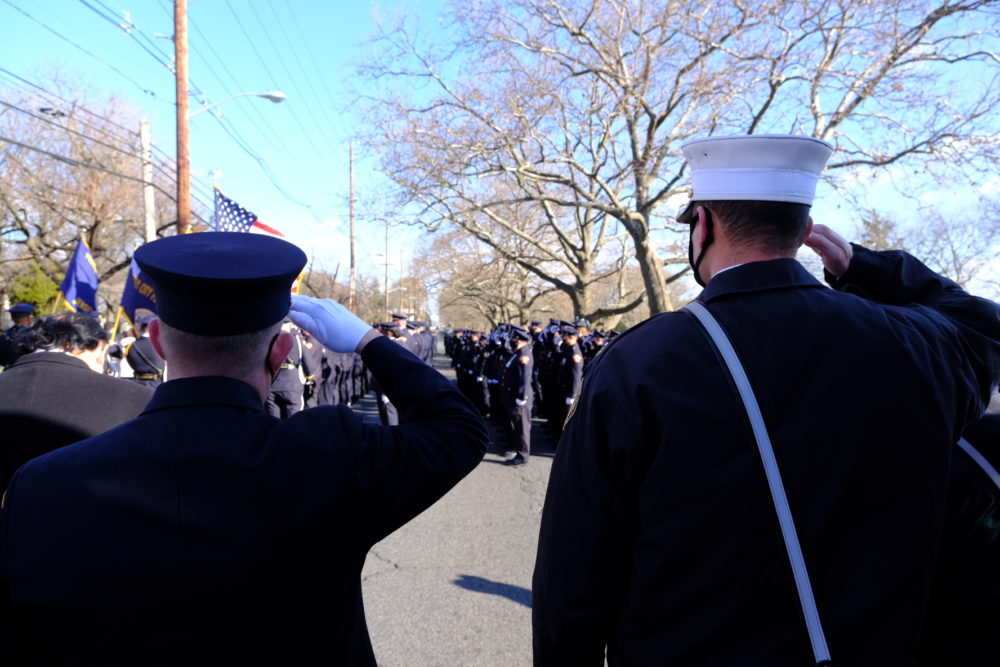 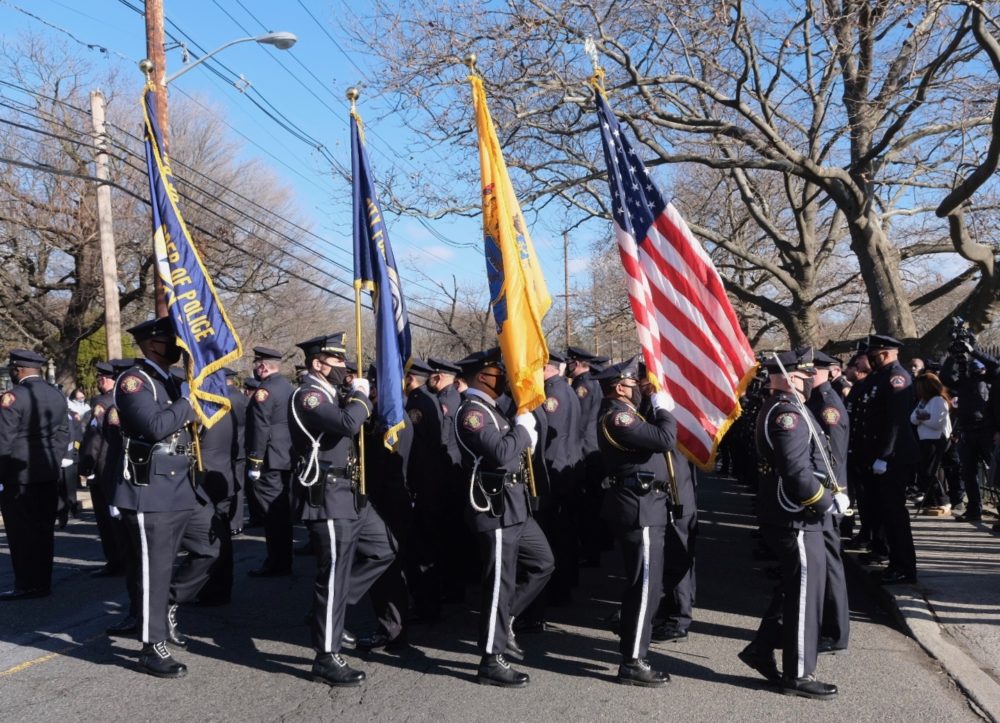 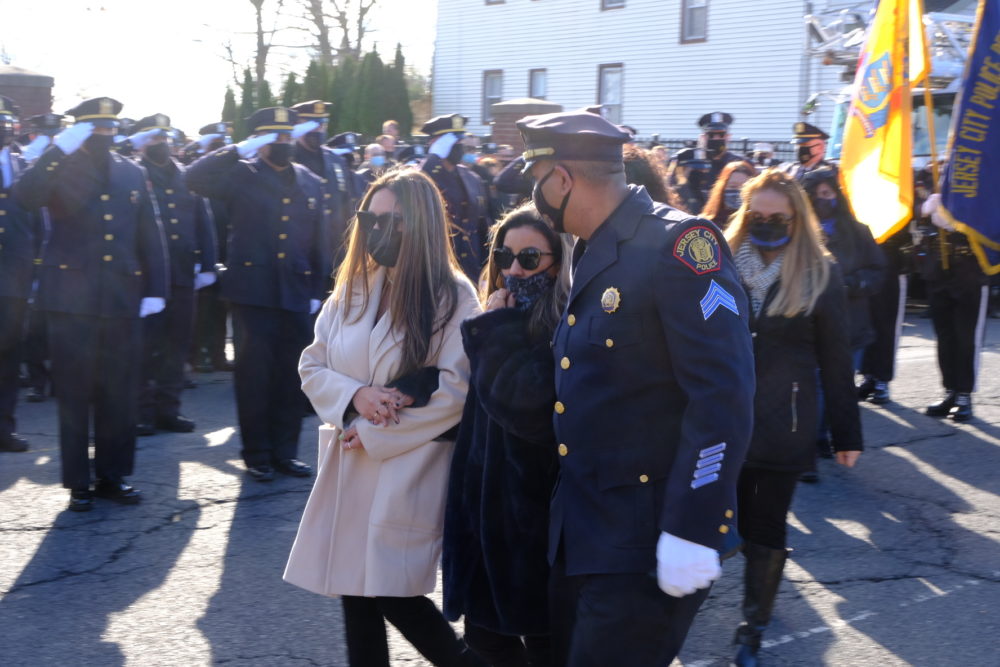 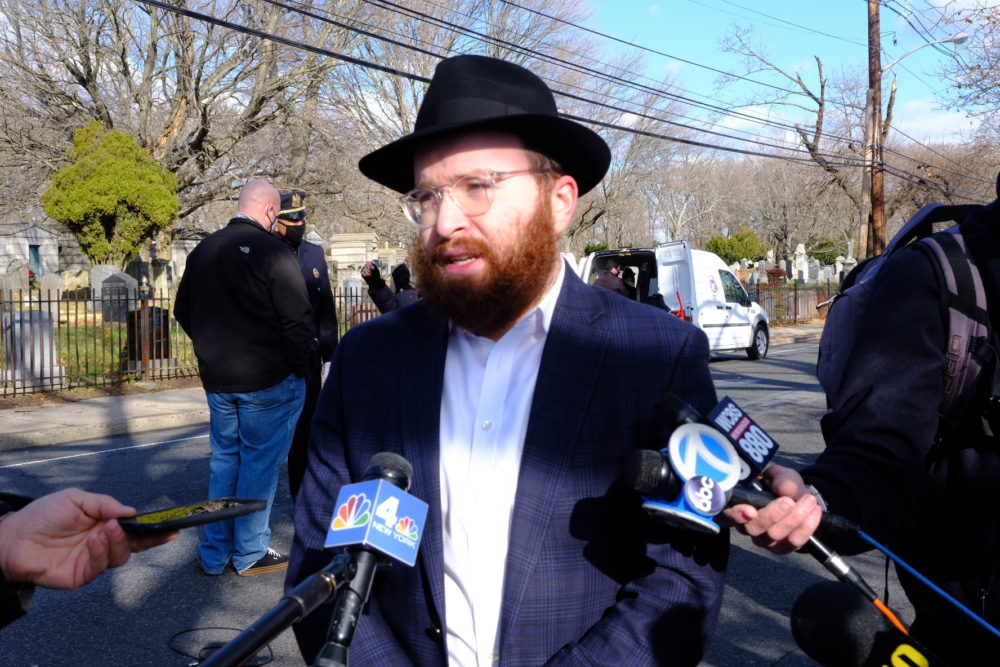 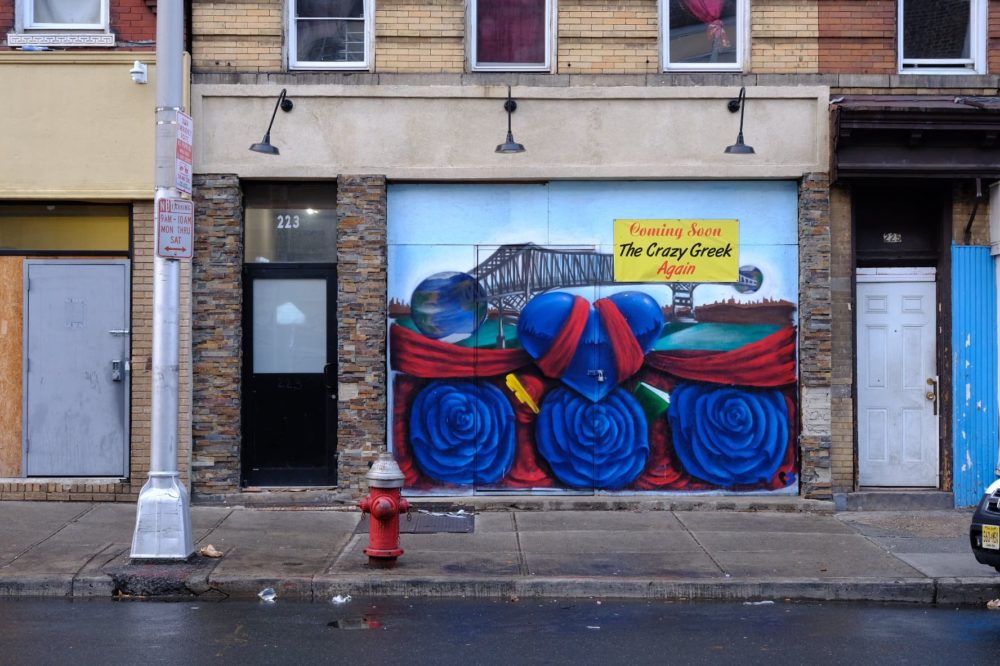 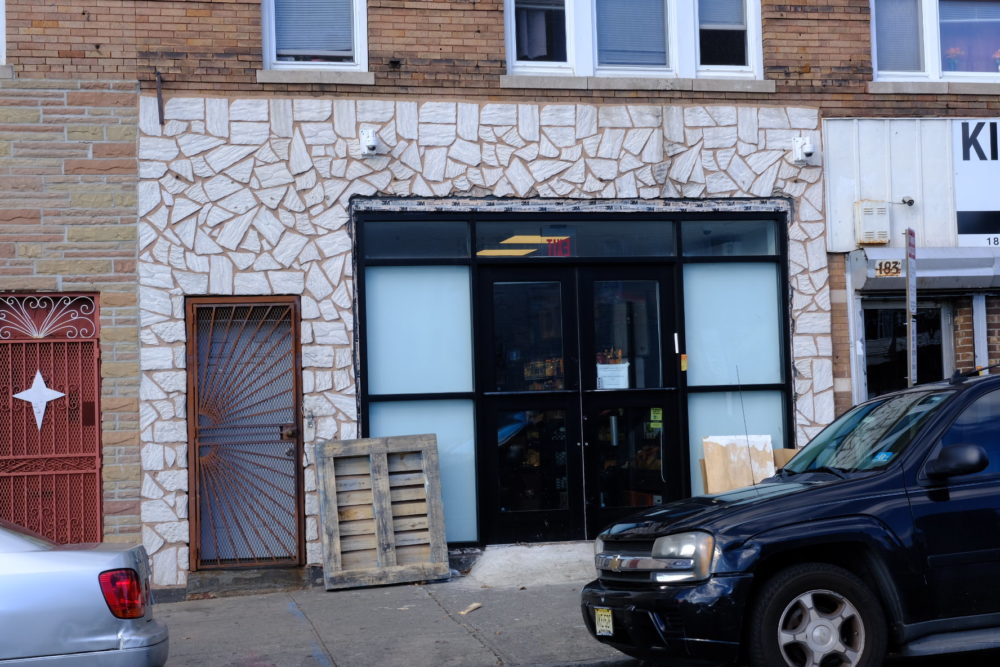 The COVID-19 Vaccine: What We Know
Scroll to top
Subscribe to Our Newsletter