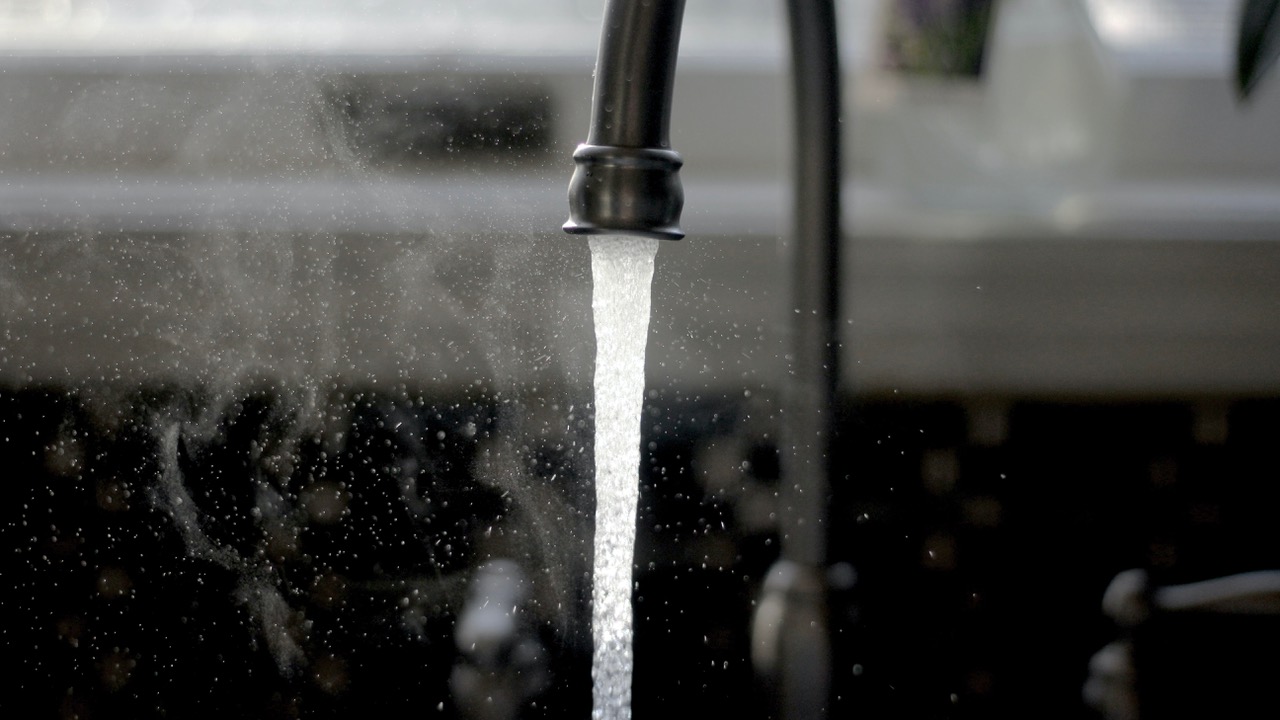 Jersey City is home to approximately 16,000 lead pipes that connect individual residences to the city’s underground water main, according to the Jersey City Municipal Utilities Authority. While the city regularly monitors its water and currently does not have unsafe levels of lead, according to the agency, the utility has announced a preventive program, “Lead Free JC” to replace all lead “service lines” in the city over the next decade.

“Jersey City’s water is tested regularly and continues to be in compliance with all state and federal lead levels,” said Jose Cunha, executive director of the JCMUA. “However, many older homes were built with lead pipes connecting them to the city’s water systems, which creates the potential for future lead exposure. Therefore, the JCMUA is launching this new program to proactively remove all lead service lines, before there is any threat to residents’ health,” he added.

The agency hopes to secure state and federal grants and low-interest loans to fund for the program and to not pass on any of the program’s costs directly to residents.

Up to 10 million households in the United States have lead pipes and service lines, and there are an estimated 350,000 lead service lines in New Jersey, among the highest of any state, according to the JCMUA.

Beginning this month, the JCMUA will send all residents with known lead service lines a certified letter notifying them of such and advising them that their lines will be replaced. In the meantime, residents curious to know whether their home will be impacted by the infrastructure work can do so by simply entering their street address into the service line inventory the JCMUA developed based on recent inspections.

Over 1,000 lead service lines will be replaced in Jersey City per year; the JCMUA plans to complete the project by 2031.

Photo by Imani on Unsplash

“Living in the Invisible” at Dineen Hull Gallery
Scroll to top