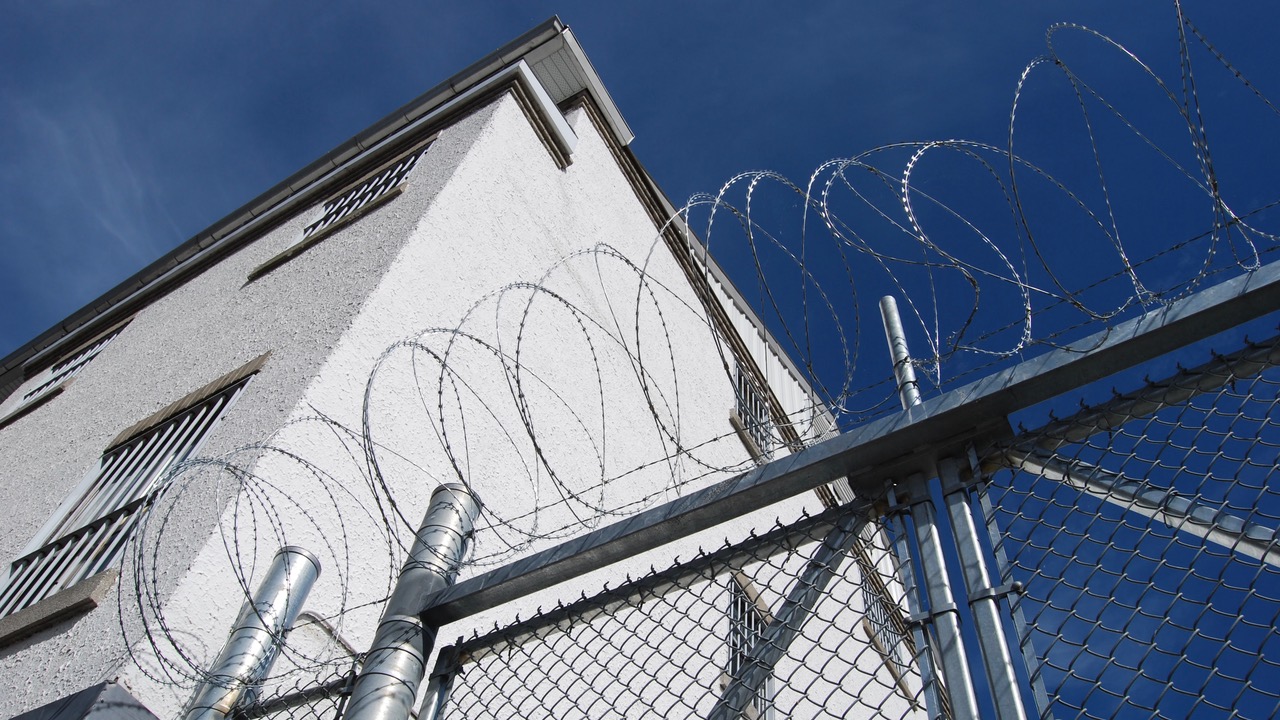 In a scheme befitting a Hollywood movie, two Jersey City men have confessed to using drones to smuggle contraband, including cell phones and tobacco, into the federal correctional facility at Fort Dix.

The two men, Nicolo Denichilo, 40, and Adrian Goolcharran, 37, were helped by two inmates who arranged for the drone deliveries, took inmate requests for specific items of contraband and oversaw the collection of payments. According to U.S. Attorney Philip R. Sellinger, the drone dropped items included cell phones, cell phone accessories, tobacco, weight loss supplements, eyeglasses, and various other items. The items were sold at a profit. The deliveries were made between November 2018 and March 2020.

Denichilo and Goolcharran pleaded guilty to one count each of conspiracy to defraud the United States Bureau of Prisons. The inmates, Jason Arteaga-Loayza and Johansel Moronta, previously pleaded guilty to participating in the scheme.

In order to escape detection by the Bureau of Prisons, the group planned drone drops during the late evening hours or overnight when it was dark outside, and the drones were less likely to be seen. Goolcharran, the drone pilot, with Denichilo’s assistance, flew the drones from concealed positions in the woods surrounding the prison. The lights on the drones were covered with tape to make it more difficult for prison officials to spot the drones against the dark evening sky. Arteaga-Loayza and Moronta also used cell phones, including contraband phones concealed within the prison, to coordinate the drone drops from Denichilo and Goolcharran.

Denichilo and Goolcharran each face a maximum penalty of five years in prison and a maximum fine of $250,000. Sentencing for Denichilo is scheduled for June 6, 2022, and for Goolcharran, June 9, 2022.

Photo by Larry Farr on Unsplash