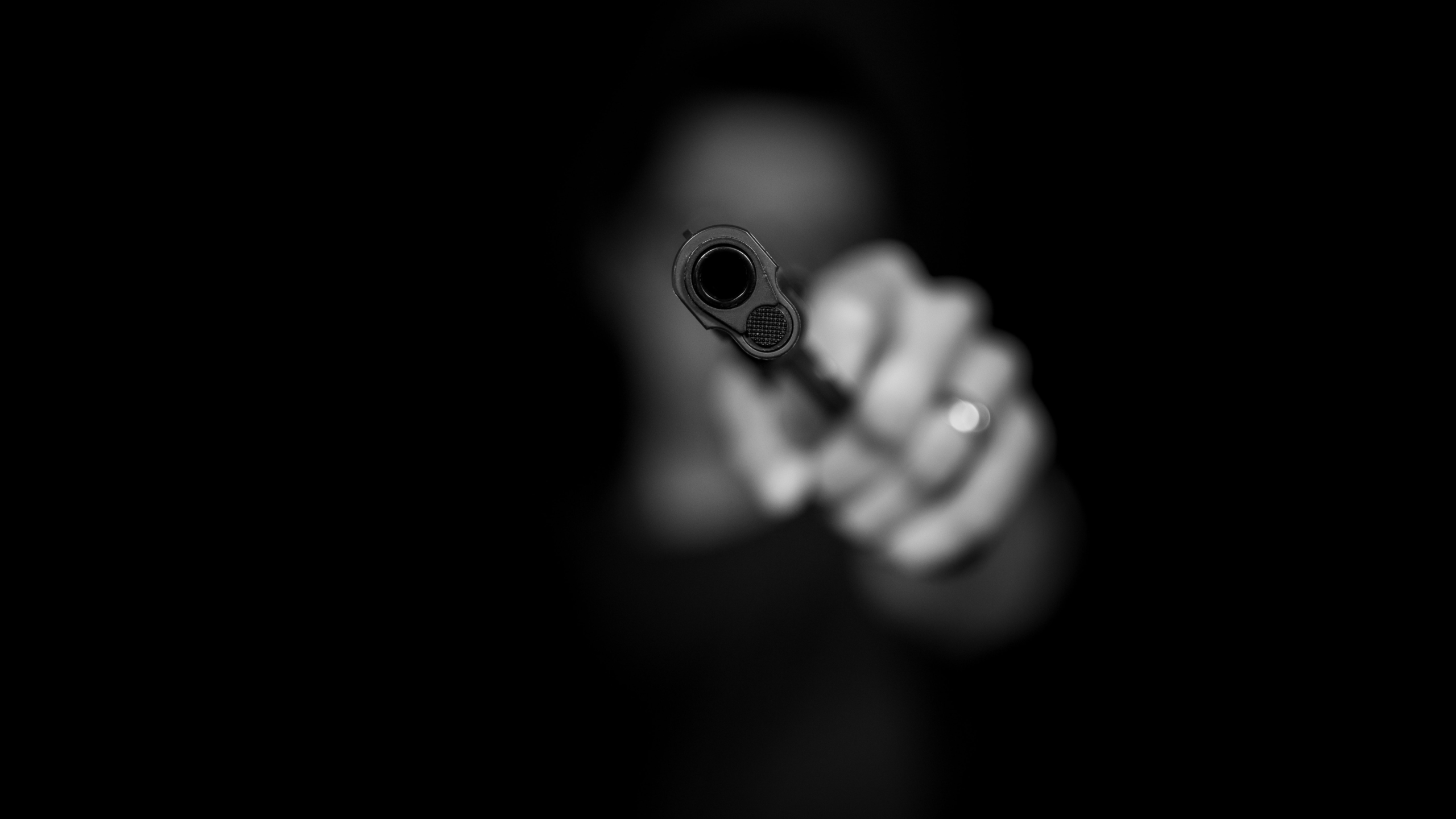 A Jersey City man pleaded guilty today to possessing a firearm and ammunition after previously being convicted of a felony, Acting U.S. Attorney Rachael A. Honig announced.

Javon Alston, 37, of Jersey City, pleaded guilty before U.S. District Judge Claire C. Cecchi in Newark federal court to an indictment charging him with possession of a firearm by a convicted felon.

According to documents filed in this case and statements made in court:

On Nov. 6, 2020, Alston entered Victim-1’s apartment, brandished a small gray handgun, and told Victim-1 and her daughter, Victim-2, to leave. Victim-1 and Victim-2 left the apartment and alerted police, who apprehended Alston near Victim-1’s apartment a short time later. When he was arrested, Alston was carrying a silver-and-black handgun loaded with nine rounds of ammunition. Alston had previously been convicted of robbery in the Hudson County Superior Court and sentenced to five years in prison.

The charge of possession of a firearm and ammunition by a convicted felon carries a maximum penalty of 10 years in prison and a maximum fine of $250,000. Sentencing is scheduled for March 15, 2022.

Acting U.S. Attorney Honig credited special agents of the FBI, under the direction of Special Agent in Charge George M. Crouch Jr. in Newark, with the investigation leading to today’s guilty plea. She also thanked the Jersey City Police Department, under the leadership of Public Safety Director James Shea, for assistance in the investigation.

The government was represented by Assistant U.S. Attorneys Sophie E. Reiter of the Cybercrime Unit and Sarah A. Sulkowski of the Violent Crimes Unit in Newark.

Photo by Max Kleinen on Unsplash

Man Arrested in Colombia in Connection with Sexual Assault of a Minor in Jersey...
Scroll to top