Yesterday members of the Hudson County Prosecutor’s Office Special Victims Unit arrested Esteban Sarmiento, 38, of Jersey City, on charges that he sexually assaulted a young girl when she was between the ages of 8 and 10. The victim, a North Bergen resident, is now 11 years old. 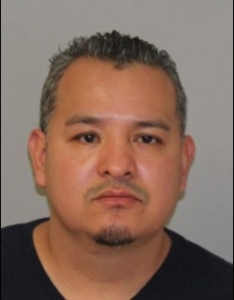 Sarmiento has been charged with Sexual Assault and Endangering the Welfare of a Child.

Sarmiento was arrested at the Hudson County Prosecutor’s Office in Jersey City at approximately. The State has filed a motion for detention and Sarmiento is scheduled to appear in court on Wednesday, January 26, 2022.

Man Charged in Hit-And-Run of Bicyclist