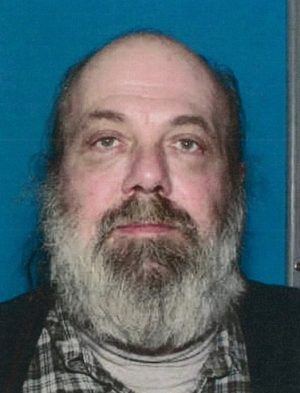 The Hudson County Prosecutor’s Office Homicide Unit has arrested and charged Rand March, of Jersey City, with the murder of his 67-year-old girlfriend with whom he shared an apartment.

On Monday, November 23, 2020, just before 2 p.m., members of the Jersey City Police Department responded to an apartment on Court House Place to perform a welfare check on a senior resident. When officers gained access to the apartment, they found a lifeless female, later identified as Kimberly Haston, on the floor with a apparent laceration to her neck. Haston was transported to the Jersey City Medical Center where she was pronounced deceased at 3:52 p.m. The findings of the Regional Medical Examiner are pending.