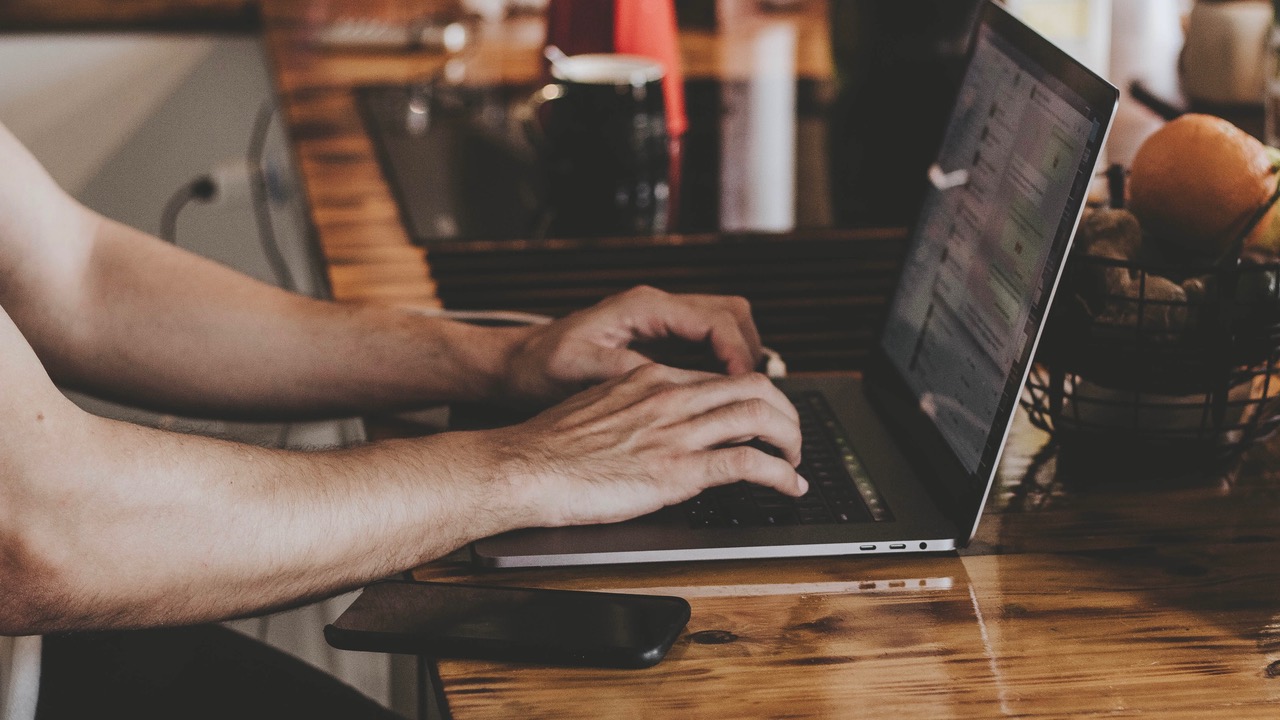 A Jersey City man has been arrested by the FBI and charged with cyberstalking former co-workers.

According to U.S. Attorney Philip R. Sellinger, from April 2020 to November 2021, Gawargyous, aka “George,” Shind of Jersey City “engaged in a pattern of harassment” of four former female colleagues at an investment bank from which Shind had been terminated.

Documents filed in this case and statements made in court indicate that Shind, 31, used electronic communications, including text messages and computing services platforms, to threaten grievous bodily injury and death. Shind allegedly sent messages stating his intention to kill the women and their families and referred to himself as a “predator.”

The charge of cyberstalking is punishable by five years in prison and a $250,000 fine, or twice the gross gain or loss from the offense, whichever is greatest.

Shind is scheduled to appear by videoconference at 2:30 p.m. today before Judge Waldor Espinosa.

The government is represented by Assistant U.S. Attorney Barry O’Connell of the General Crimes Unit in Newark.

Sellinger credited special agents of the FBI, under the direction of Special Agent in Charge James E. Dennehy in Newark, with the investigation leading to the charges.