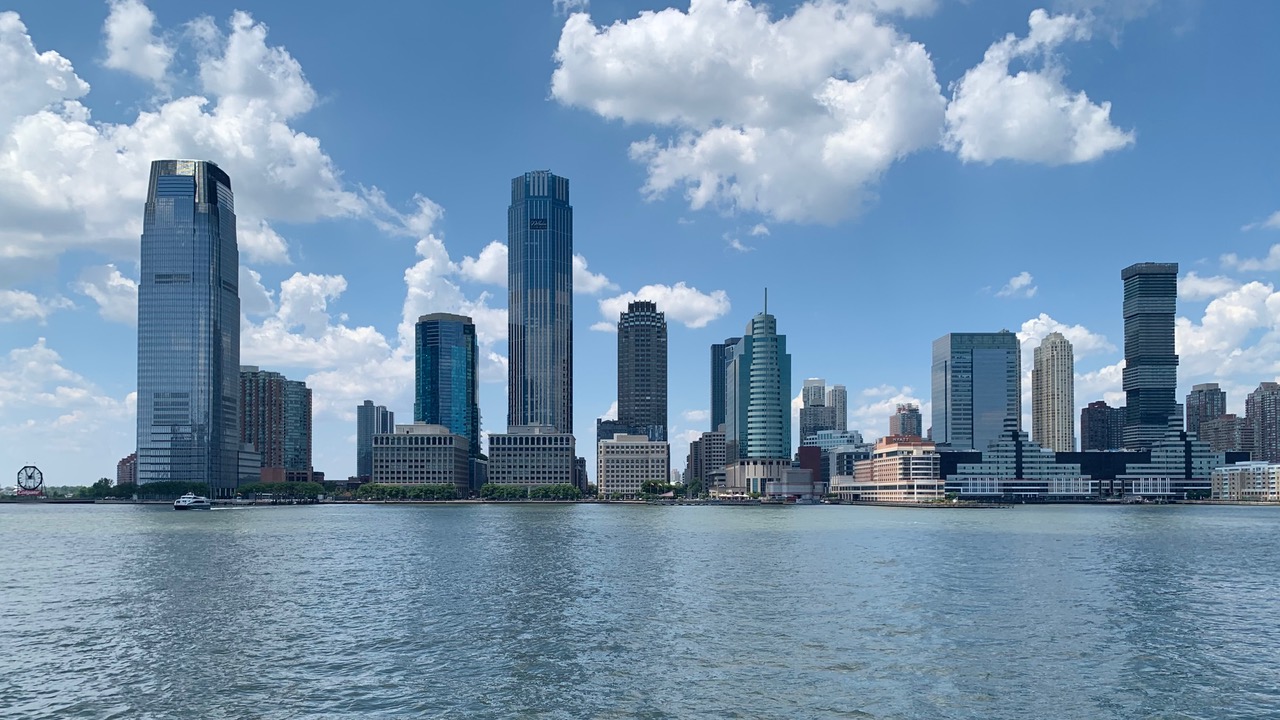 For real estate investors and many city officials, the explosion of new multifamily buildings Downtown has been a welcome development. For others, concerned about gentrification, rising rents and quality of life issues, not so much.

According to a new study by StorageCafe.com, between 2013 and 2022, Jersey City saw more multifamily construction in its downtown than any other city on the East Coast.  Nationally, Jersey City placed eighth, just ahead of Brooklyn, New York. 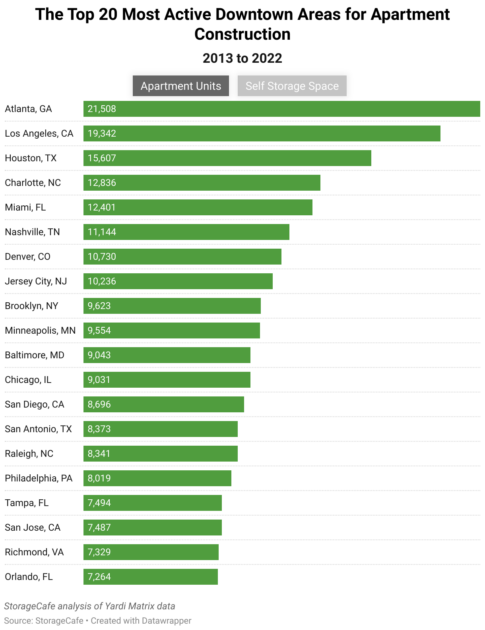 Asked about the study, Ward E Councilman James Solomon remarked “It doesn’t surprise me. It should be the policy to have development. But not enough has been smart development. There aren’t enough schools, open space and affordable homes. It’s my job to turn turn the tide.”

Solomon conceded, however, that the space is limited Downtown.

“It’s an indictment of New York City” he added. “The fact that Jersey City is building exponentially more than New York City speaks to rising rents and infrastructure issues  there. New York has added 700,000 new jobs but only 200,000 new homes. New York City policy is the root cause of gentrification here.” 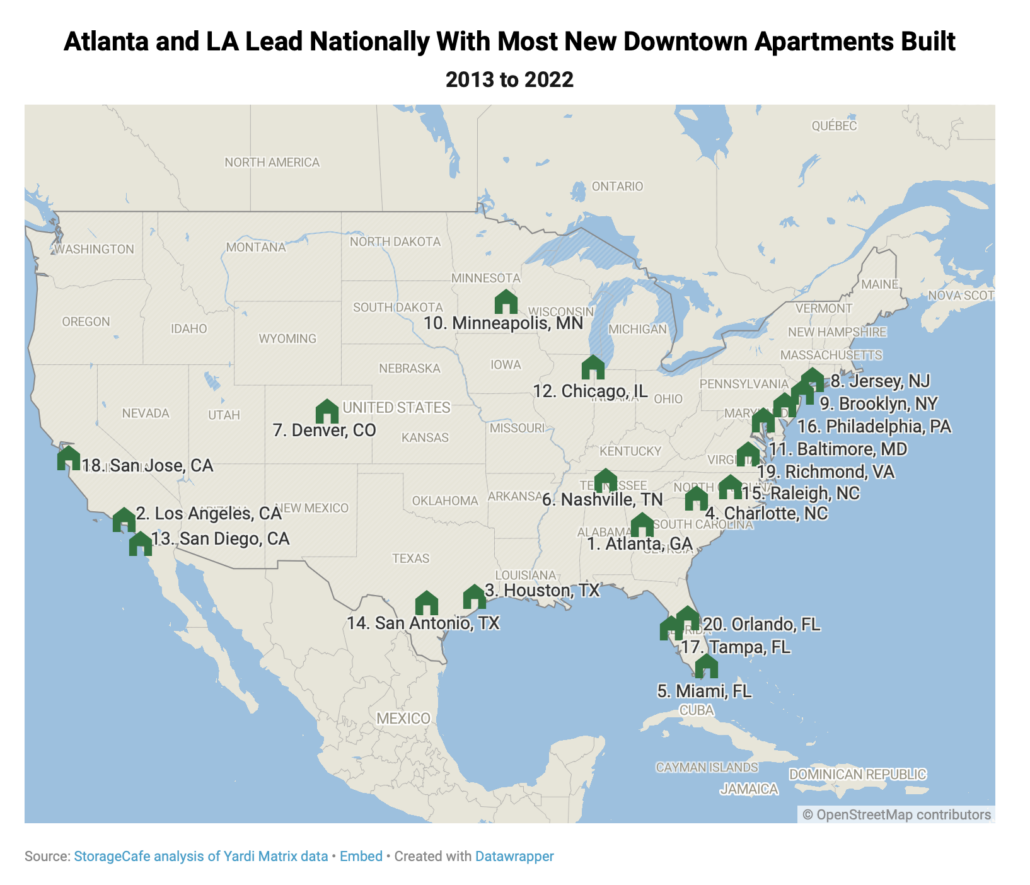 What Does It Mean to Raise Your Children In Jersey City?