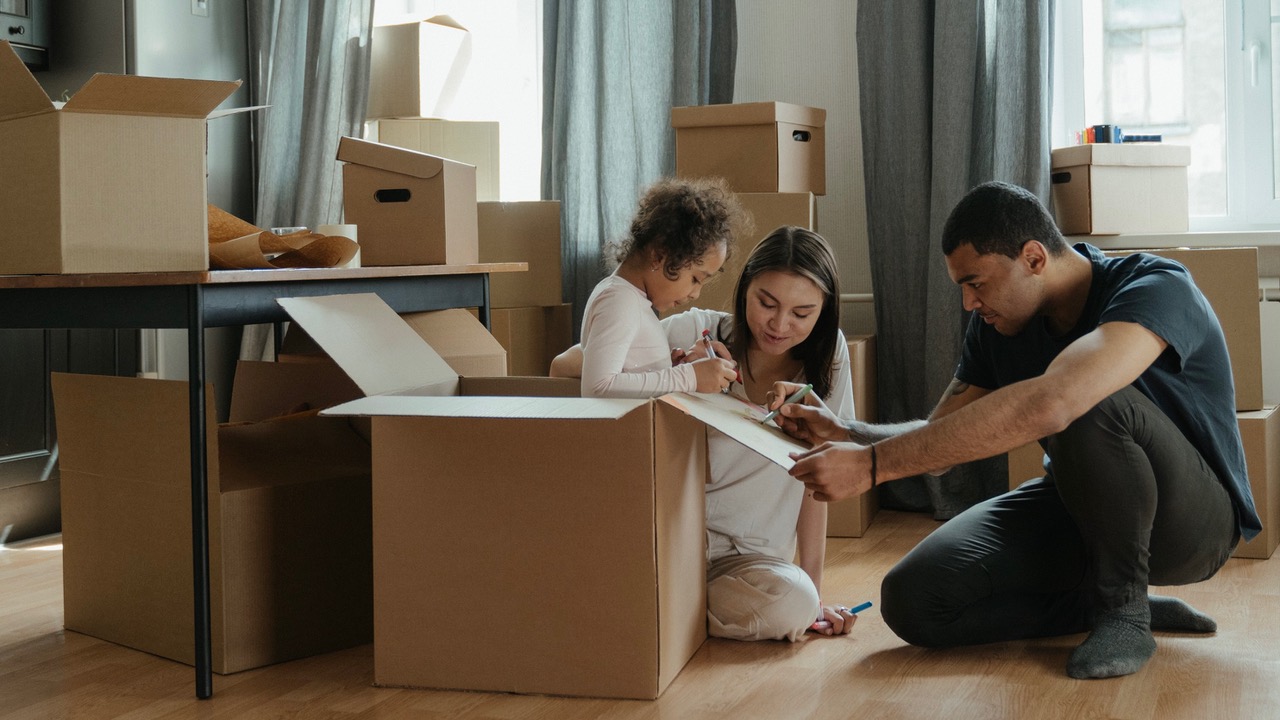 If it seems as if Jersey City is filling up with former New Yorkers, that’s because it is, at least according to a new report.

New York City-based Piece of Cake Moving & Storage has released its first annual “Makin’ Moves Report,” a survey of moving data and trends. The report analyzed data from over 35,000 moves the company facilitated in 2021, “with additional analysis and anecdotes from internal customer surveys.”

While the vast majority of New Yorkers (87 percent) move within New York, when they leave for another state, New Jersey is the top destination, followed by Florida, Connecticut and Massachusetts. And when they choose a city, Jersey City comes out on top, beating out Boston, Miami, Washington DC, and Chicago.

Indeed, the report finds that Hudson County alone was the top destination for New Yorkers moving outside New York, trumping any other state.

It is with a mix of resignation, pride and worry that locals have greeted the transplants from across the river.

Former Councilman-at-large Rolando Lavarro, who often expressed concern about rising inequality and what he termed the “tale of two cities,” observed that “New Yorkers fleeing New York City for greener pastures are turning to Jersey City for deals. We shouldn’t be surprised to see gentrification continue unabated.”

Phil Rivo, a long-time Jersey City real estate agent with Howard Hanna Rand Realty wasn’t surprised by the report’s findings and attributed the influx to City Hall. “We’ve seen a huge increase in New Yorkers relocating to Jersey City since Covid, but the trend started earlier.” Rivo opined that “Jersey City’s reputation as a place to live has greatly improved under the stewardship of Mayor Fulop.”

But June Jones, president of the Morris Canal Community Development Corporation, cautioned that the wave of newcomers “should not come with the pain of displacement and disparity that many Jersey City residents are experiencing today.”

Photo by cottonbro from Pexels