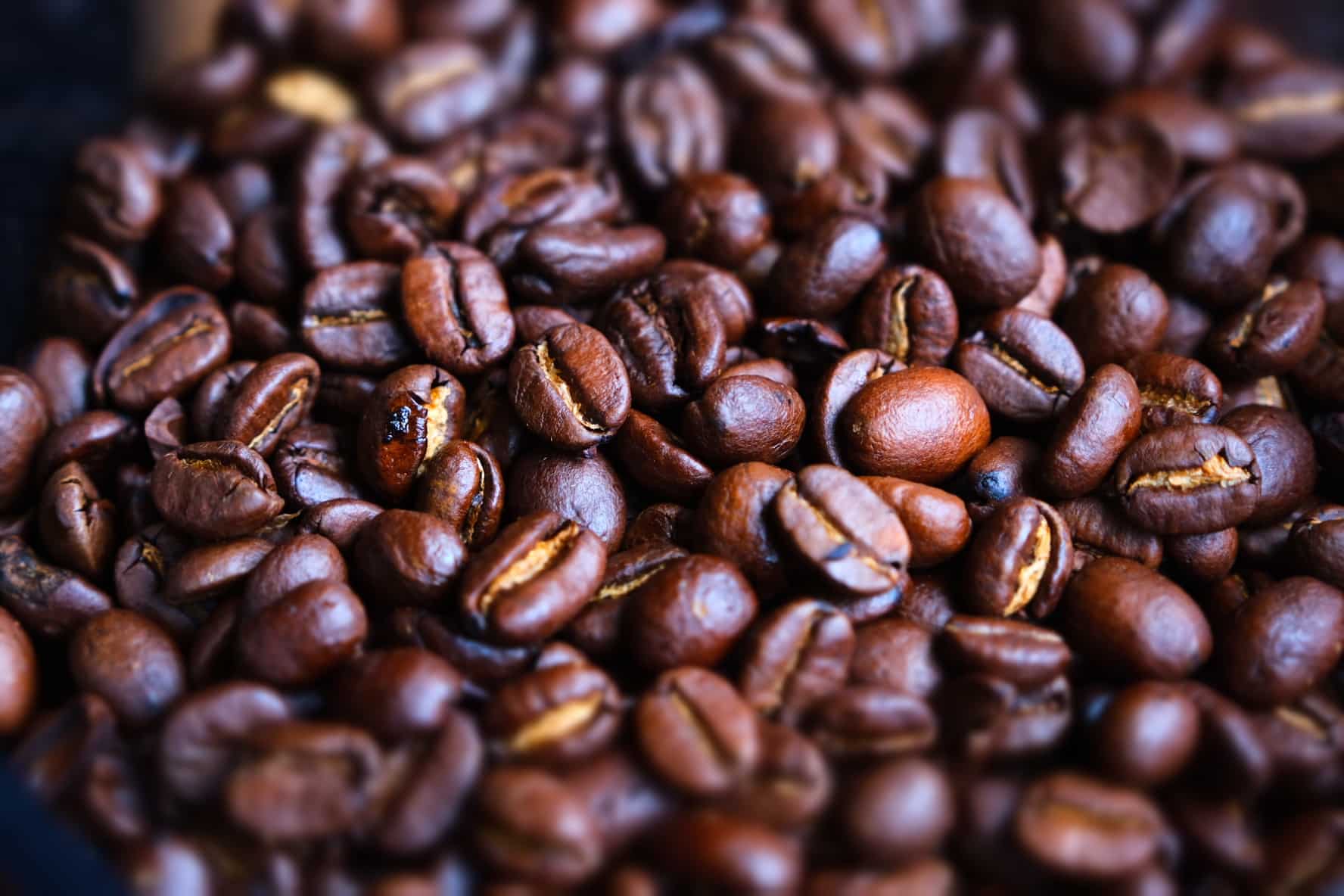 Who knew? Jersey City is one of the top “coffee cities” in America, ranking higher than heavyweights like New York, Chicago and Philadelphia and coming in right behind uber-trendy Austin, Texas.  This, at least, is according to the financial website WalletHub whose interest in ranking “coffee cities” is hard to fathom but appreciated, no doubt, by java cognoscenti shopping for a mortgage.  Warning: this study was not, to our knowledge, peer reviewed.

Here’s how WalletHub describes their methodology:

“To determine the best cities for coffee lovers, WalletHub compared the 100 most populated U.S. cities across 12 key metrics, which are listed below with their corresponding weights. Each metric also was graded on a 100-point scale.”

They continued: “We then determined each city’s weighted average across all metrics to calculate its overall score and used the resulting scores to rank-order our sample. A total score of 100 represents the most favorable conditions for coffee lovers.

In collecting our sample, please note that we considered only the “city proper” in each case and excluded the cities in the surrounding metro area. For metrics marked with an asterisk (*), we used the square root of the population to calculate the population size in order to avoid overcompensating for minor differences across cities.”

Jersey City appears to be in the middle of the pack on most measures, whereas our neighbor, Newark, comes in 96th in “spending on coffee per household” and dead last on “lowest percentage of households that own coffee makers.”  Newark need not despair, however. Overall, it comes in ahead of Boise, Idaho. Unsurprisingly, the Bay Area spends the most per household. (Blame the late night hackathons.)

WalletHub has left for future study a ranking of cities by use of cream, 1% milk, and almond milk.

Travas Clifton, owner of ModCup Coffee, was positively giddy upon learning that Jersey City had bested New York.  “It’s always fun to beat your big brother.”  In disappointing news for Mayor Fulop, Clifton advised against trying to up our ranking by growing coffee here in vertical farms.  “The best coffee comes from between the tropic of Capricorn and the tropic of Cancer.” However, according to Clifton, Solidarity and Mutual Aid Jersey City may want to spend more time at his shop. “The French Revolution came out of a coffee shop.”

If you want to dig deeper into this often overlooked subject, the full results can be read at https://wallethub.com/edu/best-cities-for-coffee-lovers/23739/#main-findings.