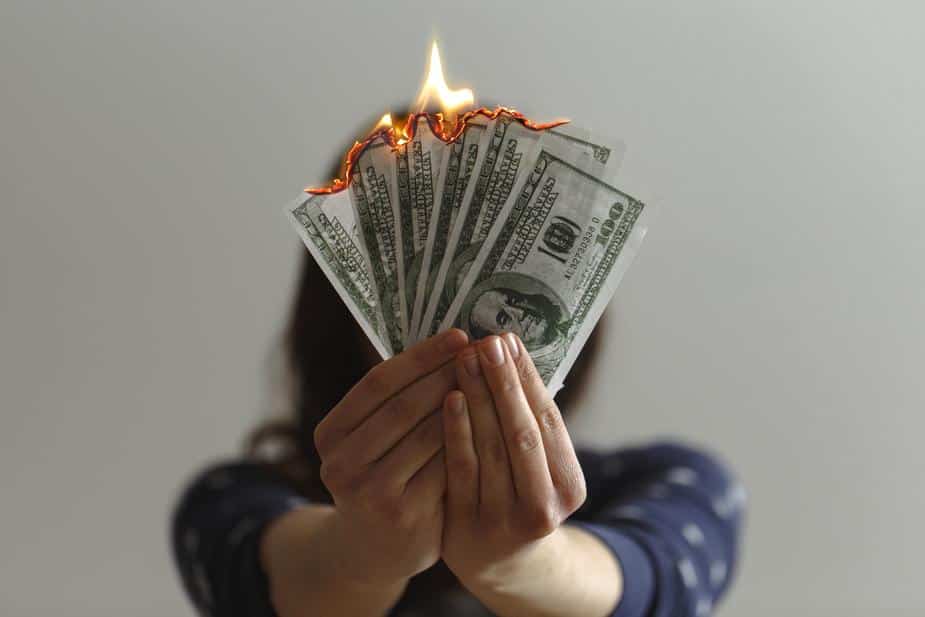 This will probably come as a surprise to many, but Jersey City residents are, on average, in relatively good financial shape. This according to financial website Wallethub which ranked the 100 largest cities in the U.S. for financial distress.  Jersey City lost out only to Anchorage Alaska and Madison Wisconsin.

“While the public-health impact of the COVID-19 pandemic is a huge concern, it’s important to pay attention to how the disease has affected the financial status of people in cities across the U.S. While the unemployment rate has been slowly improving as the country reopens, 12.6 million Americans are still out of a job. In addition, one survey estimates that nearly 69% of Americans would find it “somewhat difficult” or “very difficult” to meet their current financial obligations if their next paycheck were delayed for one week. However, Americans in some cities are faring better than others.”

“In order to determine the cities where people are in the most financial distress during COVID-19, WalletHub compared the 100 largest cities without data limitations (Lexington-Fayette, KY, St. Paul, MN and St. Petersburg, FL we excluded) across nine key metrics in six overall categories: 1) Credit Score, 2) People with Accounts in Distress, 3) Average Number of Accounts in Distress, 4) Change in Number of Bankruptcy Filings – June 2020 vs. June 2019, 5) “Debt” Search Interest Index and 6) “Loans” Search Interest Index. WalletHub defines an account in distress as one which either is in forbearance or has its payments deferred.”

WalletHub then “determined the weighted average across all metrics to calculate an overall score for each city and used the resulting scores to rank-order [its] sample.”

WalletHub relied on data from the U.S. Census Bureau, Administrative Office of the U.S. Courts, Google Ads and WalletHub itself.

On five key metrics, WalletHub ranked Jersey City as follows (with 1 being most distressed and 25 being average).

WalletHub’s ranking  may not, however, paint a full picture of Jersey City’s distress level as it draws primarily on bank data, credit data and bankruptcies. Arguably, unbanked and undocumented residents might not be represented in the ranking in proportion to their numbers.  Jersey City Times put this issue to WalletHub. Spokesperson Diana Polk responded, “Since the study consists mostly in an analysis of credit scores, accounts and bankruptcies, those who are unbanked are clearly not included. However, we also took into account Google search indexes for debt and loans, and this is where people are included regardless of whether they are unbanked or undocumented.”

The entire report can be viewed here.
https://wallethub.com/edu/cities-financial-distress/79863/