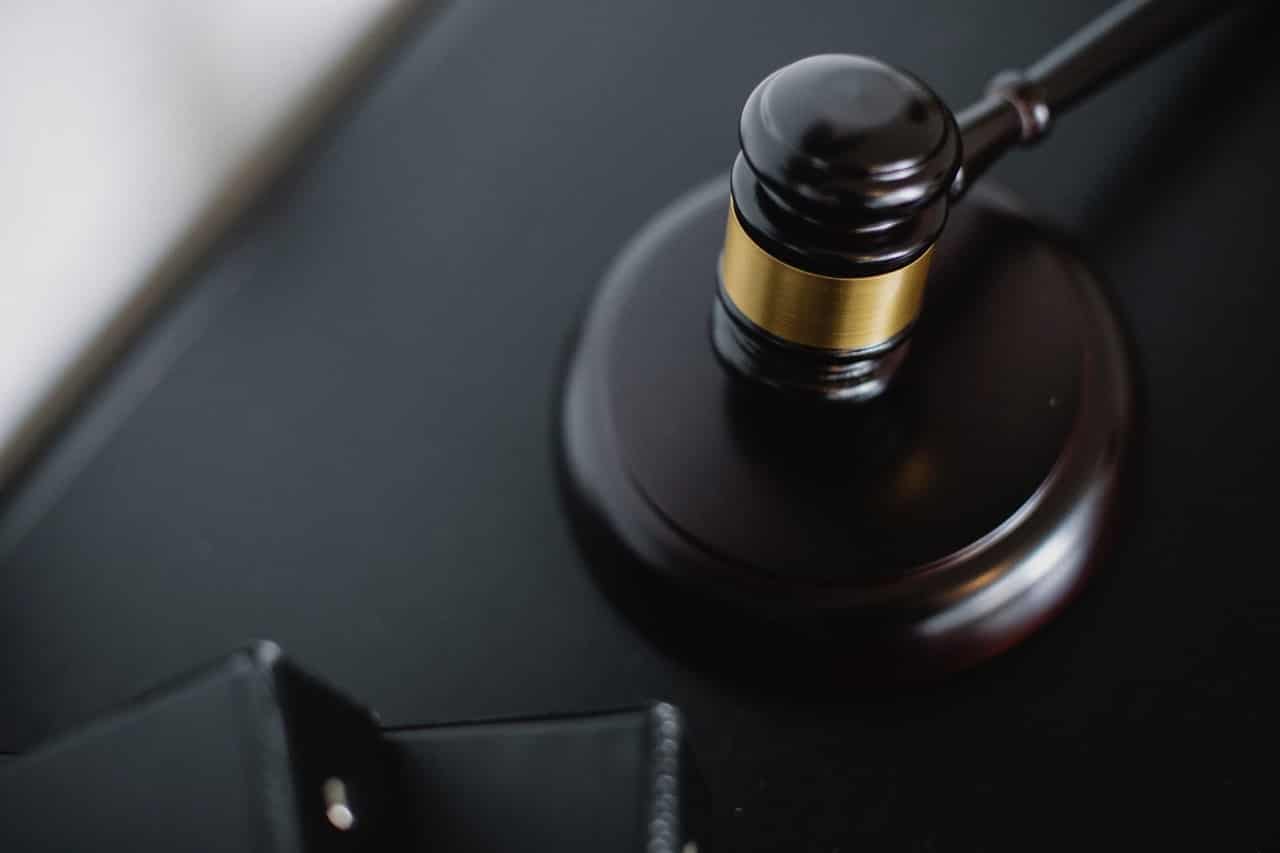 The financial website WalletHub has ranked Jersey City as the 131st safest city in America, just behind Atlanta. Nearby Newark comes in at number 150. The safest city was said to be Columbia, Maryland. The most dangerous is listed as Ft. Lauderdale, Florida.

“In order to determine the safest cities in which to live, WalletHub compared 182 cities — including the 150 most populated U.S. cities, plus at least two of the most populated cities in each state — across three key dimensions: 1) Home & Community Safety, 2) Natural-Disaster Risk, and 3) Financial Safety. We evaluated those dimensions using 42 relevant metrics, which are listed below with their corresponding weights. Each metric was graded on a 100-point scale, with a score of 100 representing the highest level of safety. We then determined each city’s weighted average across all metrics to calculate its overall score and used the resulting scores to rank-order our sample. In determining our sample, we considered only the city proper in each case, excluding cities in the surrounding metro area.”

Photo by Sora Shimazaki from Pexels

Stay Open, Go Remote or in Between? Murphy Argues for In-Person Instruction
Scroll to top