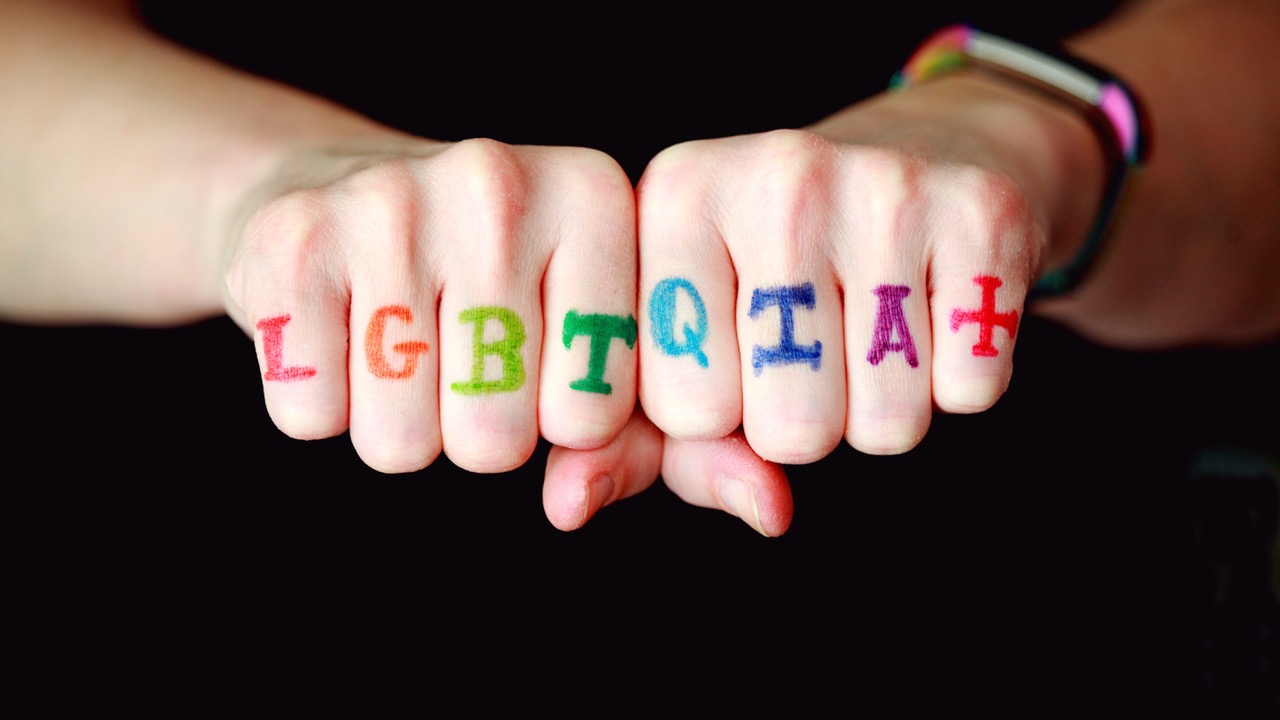 When it comes to LGBTQ+ rights, Jersey City has earned a grade of A+ according to a new study.

“This year, a record-breaking 110 cities earned the highest score of 100, which is up from 11 in 2012, the MEI’s inaugural year, illustrating the striking advancements municipalities have made over the past 10 years,” said HRC in a press release.

Other significant findings from the 2021 MEI included:

Said Elizabeth Schedl, Executive Director of Hudson Pride Center, “Jersey City is committed to creating a diverse, inclusive, and supportive environment for LGBTQ+ residents and we at Hudson Pride Center are a proud partner of the city. Today we celebrate and congratulate the city of Jersey City on a perfect rating from the Human Rights Campaign’s Municipal Equality Index!”

Photo by Sharon McCutcheon on Unsplash

83 Year-old Woman in Dies After Hit and Run

Some Tough Love for MANA Contemporary
Scroll to top