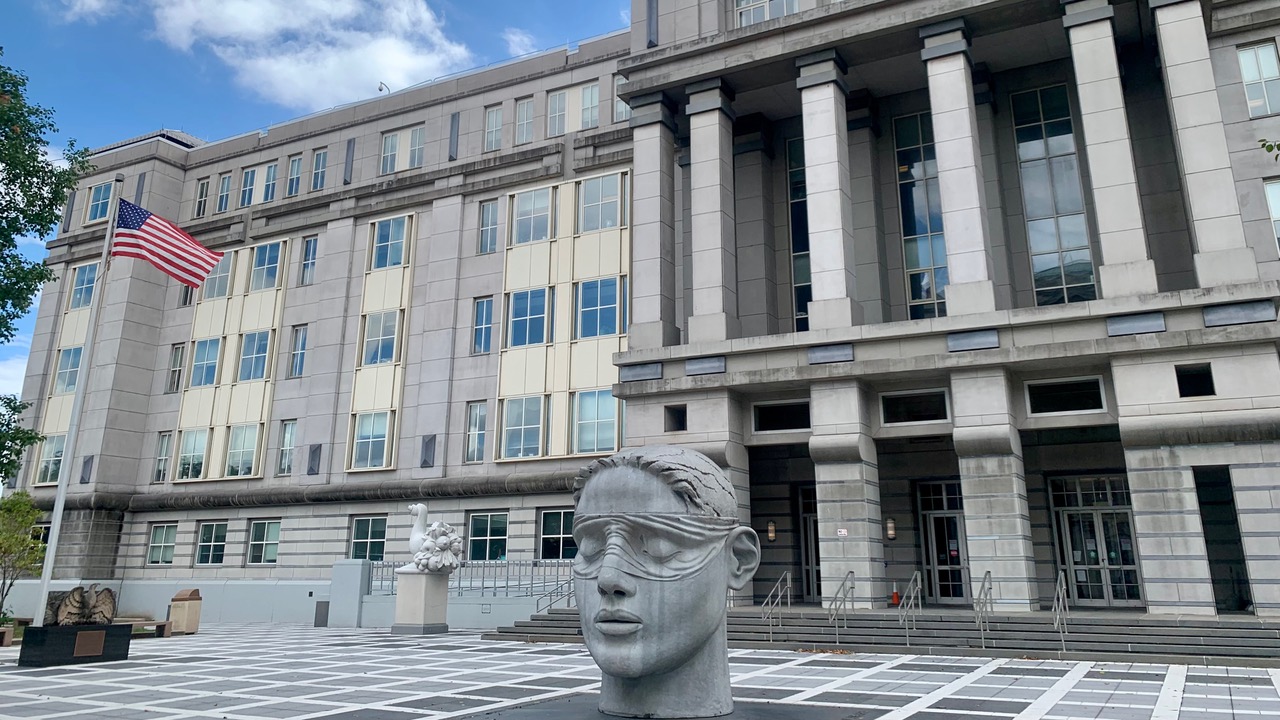 Four members and associates of a Jersey City street gang have admitted to their participation in a gang-related stabbing.

Each of them had been charged with one count of assault resulting in serious bodily injury in aid of racketeering.

Documents filed in this case and statements made in court, on Aug. 3, 2020 indicate that Jennings, Abraham, Bowens, Boone, and four others, all of whom are associated with a street gang operating in and around the Curries Woods Public Housing Complex in Jersey City – identified as “Curries Woods” or the “Tay Tay Shrimp Gang” or the “Sharks” – assaulted a rival gang member in retaliation for a prior gang-related assault.

As the victim was walking down a street, Jennings, Abraham, Bowens, Boone, and the others approached in two cars, parked in the middle of the street, and violently assaulted the victim, who was punched, kicked, and stabbed and suffered life-threatening injuries.

The count of assault resulting in serious bodily injury in aid of racketeering activity is punishable by a maximum of 20 years in prison and a fine of up to $250,000.

Sellinger credited the special agents and task force officers of the Bureau of Alcohol, Tobacco, Firearms and Explosives, Newark Field Division; the Jersey City Police Department; the Hudson County Prosecutor’s Office; and the Hudson County Department of Corrections with the investigation leading to the guilty pleas.

This investigation was conducted as part of the Jersey City Violent Crime Initiative. The VCI was formed in 2018 by the U.S. Attorney’s Office for the District of New Jersey, the Hudson County Prosecutor’s Office, and the Jersey City Police Department, for the sole purpose of combatting violent crime in and around Jersey City.