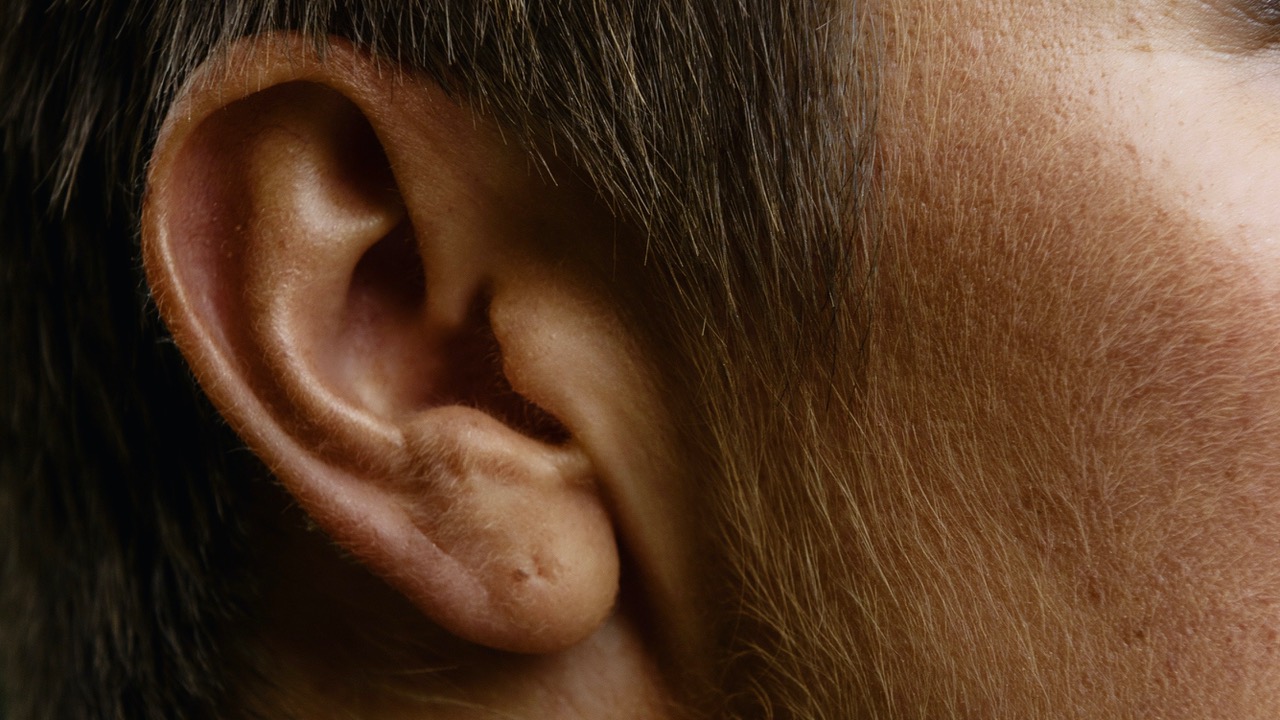 In a bizarre case, a Hudson County jury found a Jersey City man guilty yesterday of assaulting his Airbnb guest on Christmas day.

According to Hudson County Prosecutor Esther Suarez, on December 25, 2019, Alexandre Saunders, 33, got into a “verbal dispute over payment” with a man to whom he had rented a room through Airbnb at his Pavonia Avenue home.

The argument escalated and Saunders “lunged at the victim and bit a portion of his ear off.” Responding officers found a 35-year-old man with a serious injury to his right ear.

One month before, in a much publicized referendum, Jersey City residents had voted to severely restrict Airbnb rentals. Airbnb spends approximately $50 million each year to compensate guests who’ve had bad experiences, which include sexual assault allegations.

Sentencing is scheduled for July 8, 2022. The State is represented in this case by Hudson County Assistant Prosecutor Edward Bilinkas.

“Fresh Air”: The Artists of Elevator Have a Coming-Out Party at...