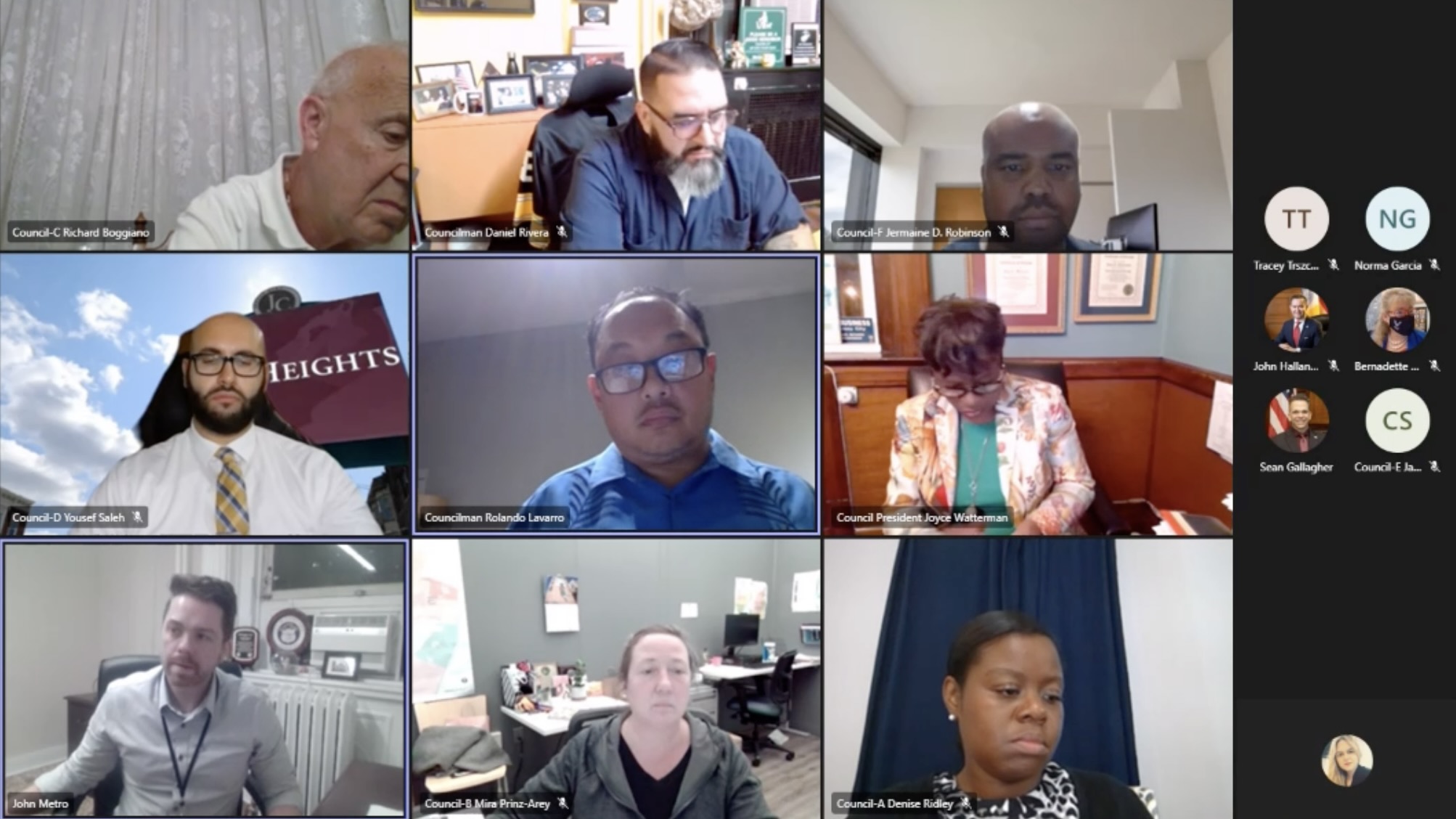 If you have read our piece on the mayoral contest, you already know that we are not big fans of Steven M. Fulop.  Nor do we believe that Lewis Spears represents a credible alternative due to his lack of experience and qualifications.

However, all is not lost. Standing in the wings and hoping to replace “Team” Fulop are ten independent, smart, and capable individuals who, if elected, could begin to turn this ship around.

What Jersey City has had since the mayor’s election is a compliant legislative body resembling the Russian Duma. Over and over again, Team Fulop has rubber-stamped the mayor’s worst policies, never stopping to question them or even suggest changes.

This is born out by a Jersey City Times analysis, to be published shortly, showing that just this year Joyce Watterman, Daniel Rivera, Denise Ridley, Mira Prinz-Arey, Yousef Saleh, and Jermaine Robinson voted as a block over 99 percent of the time. In contrast, Rolando Lavarro voted “aye” just 87 percent of the time. For James Solomon the number was 96 percent. (Richard Boggiano, who recently joined Team Fulop, voted with it 98.5 percent of the time.)

Below is a list of our choices for each of the council seats. Each of the candidates brings unique skills and perspectives to the table.  We don’t agree with all of the candidates on every issue, but what we do like and what they share in common is a desire to move government policy in a direction that will serve all Jersey City residents, not just the well-to-do and real estate development community.  They are beholden to no one except their constituents.

This group could, if elected, provide a meaningful check on a mayor that has had far too much freedom to impose his vision on the city.  His is a vision we fundamentally disagree with.  His record on the most important issues facing Jersey City residents, including public safety and sharing the tax burden equitably, has been an abject failure. Change is needed, and this group of candidates would be in a position to make it.

In the interests of time and brevity, we do not include our reasoning for individual candidates. However, we include links to our interviews with all of them. In addition, they all have websites where you can access further information.

Here are our choices.

We wholeheartedly support all four of the independent at-large candidates below. Alas, you can only vote for three. We leave it to you.

Letter: Mayor Fulop Stop The Red-Baiting in Ward B
Scroll to top