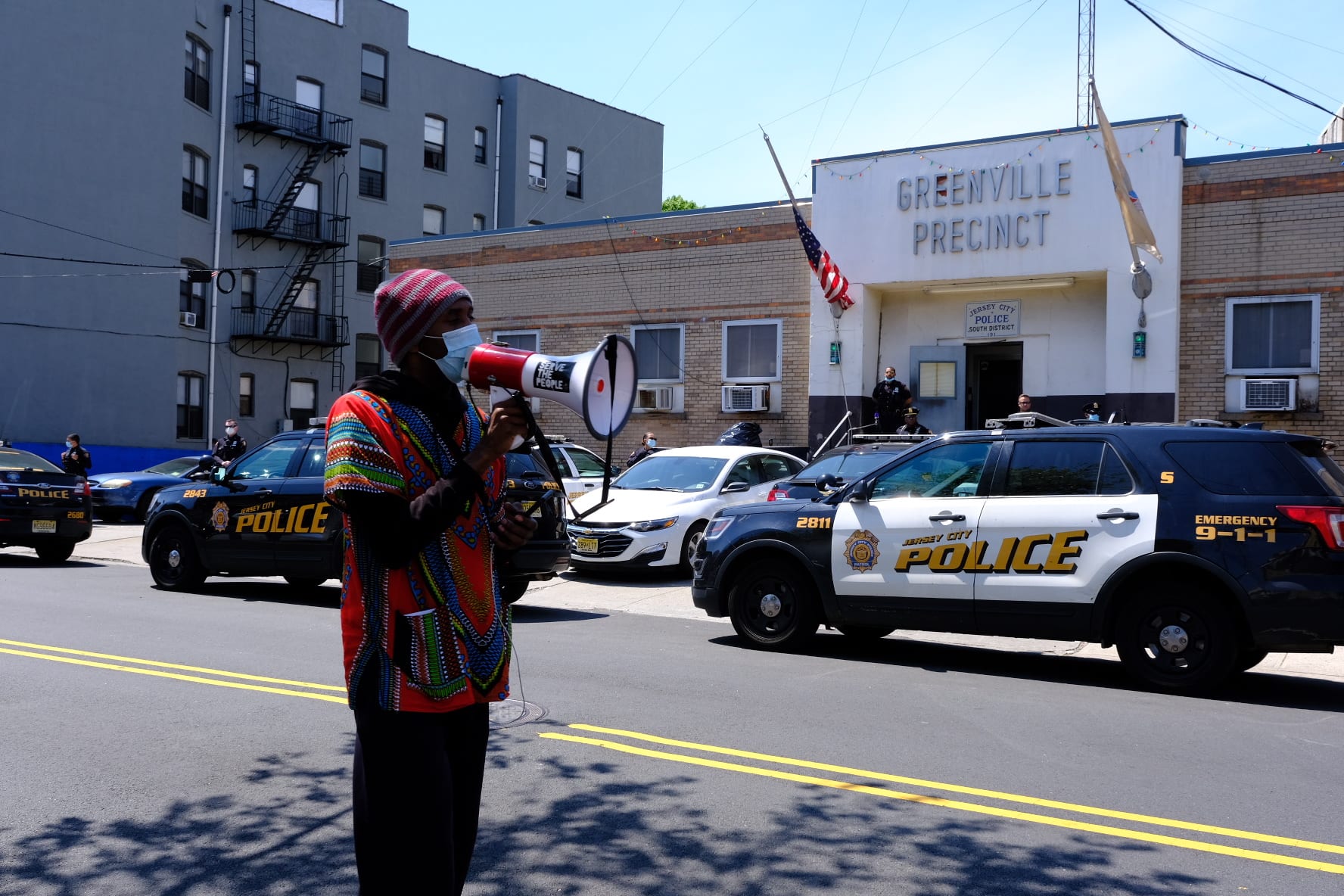 Shortly after Mayor Fulop’s election in 2013, he asked me to join the city’s Public Safety Advisory Board. It was a newly formed body in keeping with candidate Fulop’s stated goal of being more inclusive and transparent. The board, which would meet once a month, had no specific mandate or charter, but I figured why not. Maybe with my background as an assistant district attorney and criminal defense lawyer, I could make an impact.

One of my fellow board members was the late Bill Braker, an ex-cop, ex-freeholder, ex-con and, at that time, the president of the Jersey City NAACP. Bill came off as gruff and not a little intimidating. At one of the meetings, one of us (I can’t remember whether it was Bill or I) suggested that Jersey City implement community policing.  All of a sudden Bill became quite passionate. “You’ve got to get your people out on the street interacting with the community,” he told director James Shea. I chimed in in agreement.  Mr. Shea listened to us politely.

As an assistant district attorney, I’d witnessed New York City’s first foray into community policing in the late 1980s and become a believer.  It made perfect sense to me that the only way cops could gain trust and prevent and solve crime was to return to walking the beat, a practice that most U.S. police departments relied on for a good part of the twentieth century.

A few days after our meeting I went so far as to email Director Shea a New York Times article about the success of community policing in Camden, New Jersey. (Camden has not coincidentally been touted a lot lately for its success rebuilding its police department, lowering crime, and working with the community.)

I don’t know if Mr. Shea ever read it.

I couldn’t help but think of Bill as I walked up Martin Luther King, Jr. Drive this past Sunday afternoon gathering quotes for my colleague Alexandra Antonucci’s article on  defunding the police.  A twenty-something man who would only identify himself as “Slack” was blunt.

“They don’t do s— … all they doing is destructing our community and f—–g with us. They don’t protect, they don’t do none of that.”

Would he call the police for help? I asked. “We call each other … I can’t stand the mother f—–s.  It’s gotten worse.”

Then there was the voluble sixty-something John Hines.

“If you look at it right now, you have police on every corner in this town, but most of us are afraid of them. Some of these cops be on the same corner for months and months, but nobody even know their name. There’s no community involvement. Back in the sixties or fifties, everybody knew the community cop that walked the beat. When I came up there was the … PAL [Police Athletic League]. There is no longer that. It all starts with the [kids]. It all starts with educating the mindset of a different generation.”

A young woman named Alex Fahmy complained that the police “are not really doing their job” and “take very long to come to a crime scene.”

When asked whether the police are responsive to the community, she said “not at all.”

So here we are. It’s six years after Bill Braker and I broached the subject of community policing with the city’s public safety director, and people of color in Jersey City appear to have little trust in — or respect for — its police force. I don’t think Bill or I were ever under the illusion that our suggestions carried enough weight to change policy but I can’t help but wonder if things might have turned out differently had Jersey City embraced community policing back then.

One popular solution being bandied about is “de-escalation” training.  To that end, the mayor has proposed spending $1,000,000 on Seal Team Six-inspired “Tomahawk Strategic Solutions.” Given that Tomahawk’s “team” has all the ethnic diversity of a dinner party hosted by David Duke, it’s not surprising that local activists are pushing back and demanding a seat at the table.

There’s no doubt that de-escalation training is needed. Just last month, police descended on Bostwick Avenue in response to a fistfight (which had largely ended by the time they arrived) and ended up engaged in a full-blown brawl with local residents, several of whom ended up arrested and injured.  A shining example of de-escalation and community relations it was not.

But even if implemented perfectly, de-escalation training will only go so far.  Sure, it will keep bad situations from getting worse. But why not be more ambitious?  Why not try to prevent bad situations from occurring in the first place? Why not focus on building relationships and gaining the trust and cooperation of people in the neighborhoods you serve?  Why not get out from behind the glass of your patrol car or away from that corner you’re posted to? It seems obvious and eminently doable.

If I as a complete stranger can walk down the street and get people to open up and share their thoughts and concerns, as I did on Sunday, Jersey City police can too.

What does “Defunding” the Police Mean?
Scroll to top