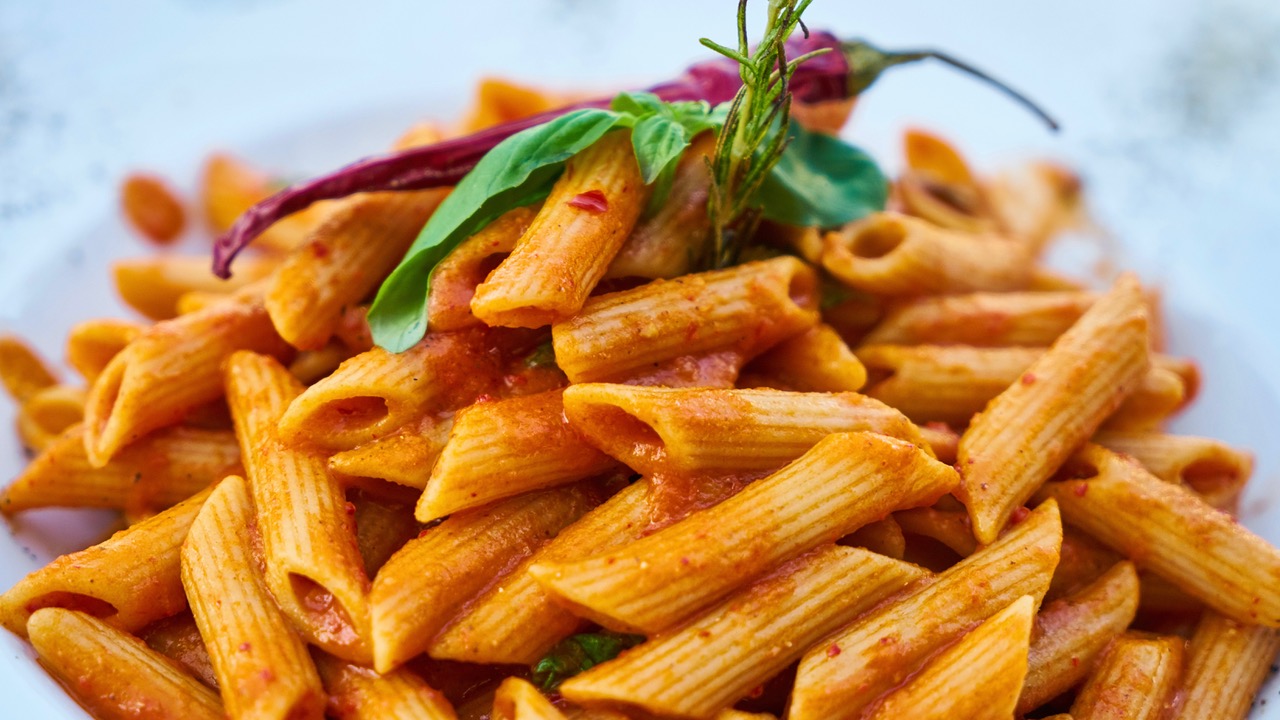 If you’ve ever enjoyed spaghetti and meatballs or baked ziti, you’ll want to let former Jersey City resident Ian MacAllen, author of “Red Sauce: How Italian Food Became American,” take you through the fascinating history of how these foods became ubiquitous in the United States.

MacAllen will be reading and signing his book at WORD Bookstore May 11 joined by Jonathan Corcoran, author of the story collection The Rope Swing.

MacAllen is half Italian, the child of parents who exemplified a common trend of Irish- and Italian-Americans marrying one another.

MacAllen got the idea for “Red Sauce”  — where else — at a “red sauce joint” in New York City’s West Village over a carafe of house red wine, where the author said he and his wife, who has Italian roots as well, got into a conversation about how the food they were enjoying was not really Italian.

In Italy, they observed, staples like chicken and veal parmigiana or cheesy baked lasagna are relegated to Americanized restaurants or airport fast food places.

But at “red sauce” restaurants across the United States, these dishes take center stage.

“Why do we eat this?” and “Why did we grow up eating this?” were the questions MacAllen was so interested in answering that he frequented libraries, bookstores, and the internet studying recipes and exploring how immigrants developed the iconic cuisine that has evolved over decades. Five years later, a book was born.

Central to the development of red sauce cuisine was the adaptability of Italian immigrants in the States, who started feeding neighbors or family members from their own villages and then opened restaurants with choices that would appeal to the masses and to other immigrant groups, according to MacAllen.

“We’re talking about a wave of immigration from the 1880s to World War II roughly,” MacAllen said. “Without the immigration, it never would have existed.”

Some of the most popular foods in America wouldn’t have existed either, MacAllen’s research shows.

“Working class people from Naples were the only ones eating pizza [in America] in the 1880s, but then you start getting pizzerias opening where you have Neapolitans living, namely New York.”

The pizza trend branched out from Lombardi’s in New York and from Papa’s Tomato Pies in Trenton, catching fire across the Midwest when the gas pizza oven replaced harder-to-maintain coal ovens and when more Italians settled westward.

Southern Italian immigrants put chicken and veal parmigiana, dishes similar in their thinness and breading to German “schnitzels,” on menus in the 1920s and 30s when German restaurants were in vogue.

This adaptability was possible because the Italian cooking style is more improvisational than formal, explains MacAllen, and it was common for Italian chefs to create meals on the fly out of available ingredients.

“French cuisine is very formalized: You have your brown sauce, you have your butter sauce, and you learn how to do that in a very controlled way. With Italian cooking, the formality isn’t there,” the author says. “That made Italian food very adaptable when they arrived.”

The unique creations in “red sauce” restaurants were popularized by stars like Enrico Caruso, whom opera-goers, “the bluest of blue bloods,” would try to spot in restaurants eating spaghetti alla Caruso, a dish named in his honor.

Although classic “Red Sauce” eateries are disappearing, MacAllen says the cuisine is making a comeback in the form of “farm-to-table” restaurants. While 1920s chefs paid a premium for jarred and shipped ingredients from Italy, today’s chefs use local dairy and produce options.

In addition to the reading and conversation with Corcoran, whom MacAllen knows from Rutgers University-Newark, the author will answer audience questions.

Those interested in attending can RSPV directly to WORD. 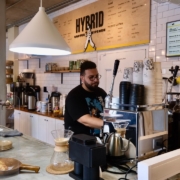 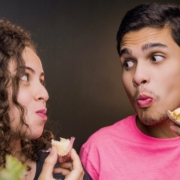