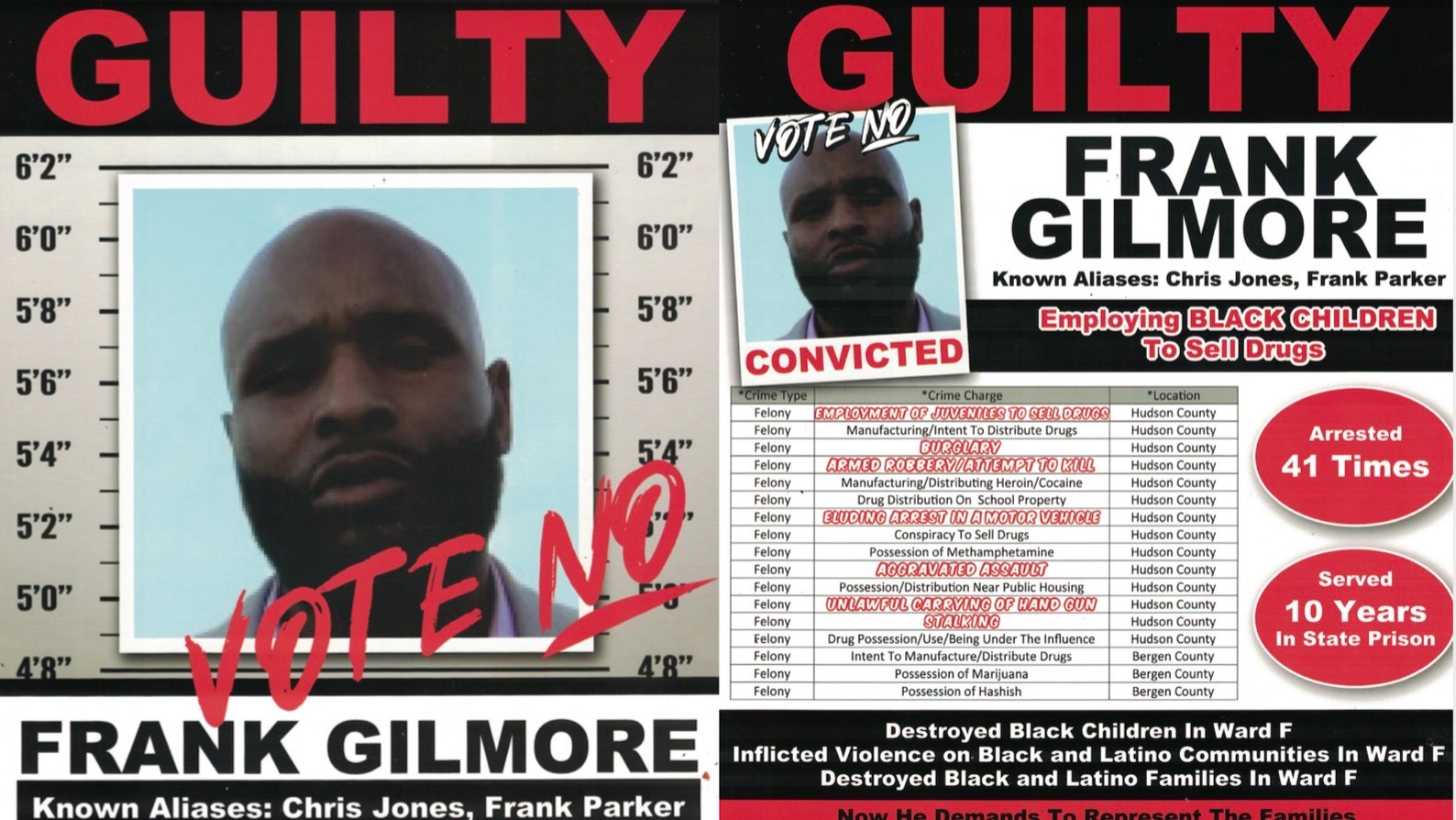 To anyone familiar with Ward F Council Candidate Frank “Educational” Gilmore’s backstory, the information on a flyer that appeared on cars throughout the ward this morning is nothing new. Gilmore’s voyage from teenage drug dealer to prison, and then on to Rutgers, is a tale of redemption that has inspired many of his supporters. 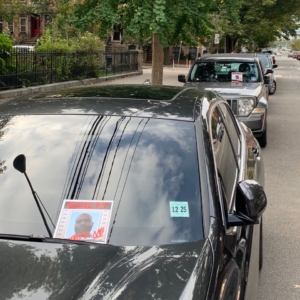 Flyers on cars on Jersey Avenue

The story of self improvement and community activism that earned Gilmore a gift of $50,000 and a van from Ellen Degeneres on “Ellen’s Greatest Night of Giveaways,” did not, however, dissuade the flyer’s creator. Featuring a photo of Gilmore beneath the word “Guilty” in large red letters on both sides, Gilmore’s purported rap sheet, it charges, among other claims, that Gilmore “Destroyed Black and Latino Families in Ward F.” The author of the flyer is not identified.

Responding to the flyer, Gilmore told JCT, “I’m just going to do the work to advocate and fight for the community. Michelle Obama said it best ‘when they go low, we go high.'”

Mayoral Candidate Lewis Spears was less diplomatic, posting to Facebook, “This is a disgrace… The Kushner family is celebrated in Jersey City through real estate and sweet deals while we vilify Black men.”

The cost of distributing thousands of the slick, glossy card-stock flyers throughout the ward was likely substantial. According to Staples, for instance, the flyers would have cost the unnamed author approximately one dollar apiece.

And according to the Jersey City Municipal Code, the placing of such “handbills” on automobiles is illegal.

Mayor Steven Fulop, who heads up the ticket that includes Gilmore opponent and Ward F Councilman Jermaine Robinson, has described the city’s efforts to help former convicts transition back into society “a national model with leaders around the country looking to Jersey City as an example of how reintegration can be successfully replicated in other cities.” Speaking at a prisoner re-entry conference in 2016, he decried the “knee-jerk reaction” that make such reintegration difficult. 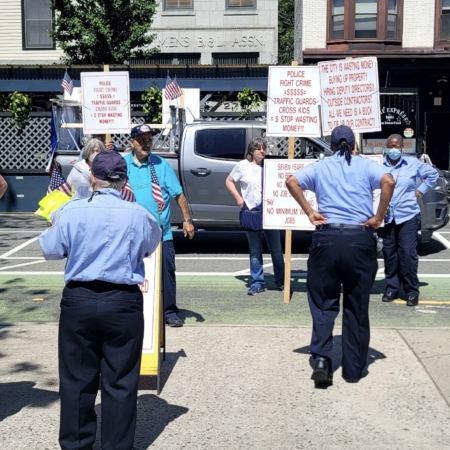 After Denouncing Gilmore, “Team” Fulop Takes the Fifth on Vacci...
Scroll to top