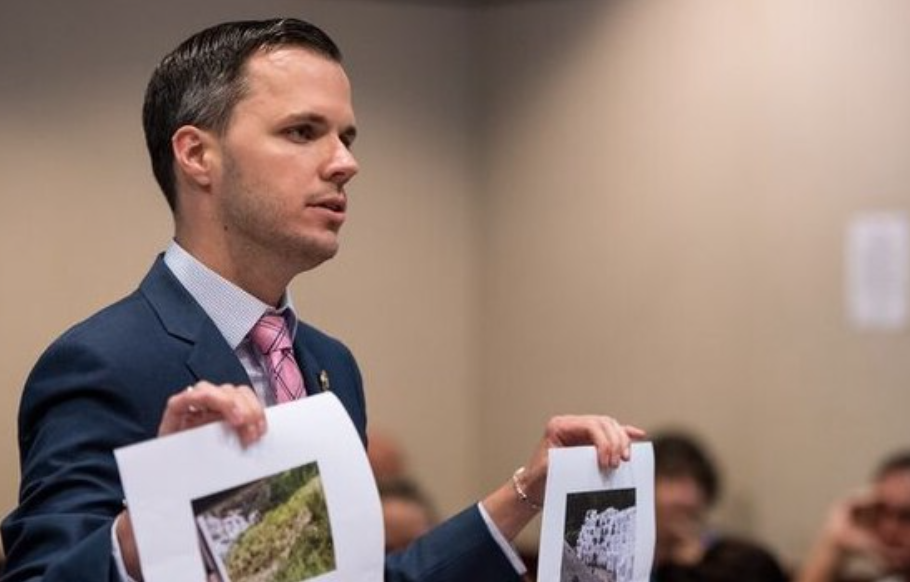 All is apparently forgiven, however. “Jake Hudnut is a proven public servant and someone who has spent the last three years working tirelessly to solve problems, promote quality of life and run the most progressive municipal prosecutor’s office in the state,” said Mayor Fulop. “With his deep experience in local government and his dedication to progressive values, I know that Jake will make an excellent addition to the City Council and I look forward to supporting him and the rest of our outstanding ticket.”

For his part, Hudnut is excited by the opportunity to go up against Solomon again. “Downtown Jersey City needs a City Council representative who will work tirelessly to solve quality of life issues and not just talk about them,” said Hudnut. “I’ve seen up close how much our local government can do to help people in need and promote better outcomes for our most vulnerable residents, and as a City Council member I will bring the same spirit of problem solving and effective representation that has helped transform the municipal prosecutor’s office into a force for progressive change.”

Solomon seems to be taking the challenge in stride. “I welcome Mr. Hudnut to the race. I am confident the voters of downtown Jersey City will choose the candidate of political independence and progressive values to represent them on November 2nd.”

Prior to entering politics, Hudnut worked as a criminal defense attorney. He and his fiancee Tyler live in Harsimus Cove. Hudnut is a 16 year resident of Jersey City.

Ridley and Solomon to Introduce CCRB Ordinance
Scroll to top