The Hudson County Regional Collision Investigation Unit is investigating a hit and run incident in which a 31-year-old Jersey City woman was struck and seriously injured while crossing Palisade Avenue just south of Bowers Street in the Jersey City Heights shortly after 9 p.m. Wednesday night. The driver who struck the woman fled the scene and the HCPO is seeking the public’s help in identifying the driver. 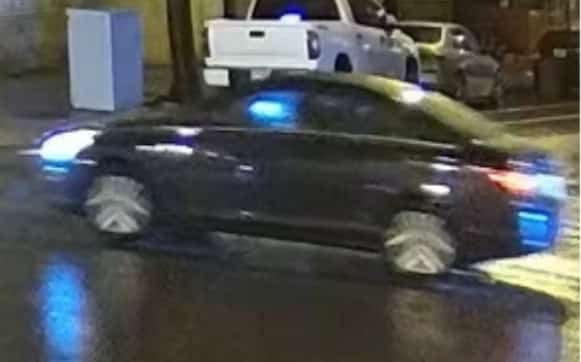 Members of the Jersey Police Department responded to the area at approximately 9:09 p.m. on reports of a pedestrian struck with serious injuries. The victim was transported to the Jersey City Medical Center, where she is listed in stable condition.

The vehicle is described as a four-door sedan, consistent with a 2012-2014 Black Toyota Camry LE, with New York registration. This vehicle notably had a missing hubcap on the right, front passenger wheel. 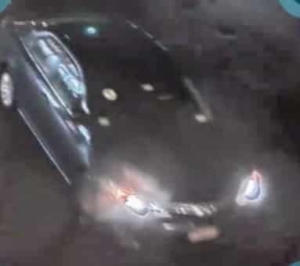 The Hudson County Regional Collision Investigation Unit and Jersey City Police Department are actively investigating this incident. Anyone with information is asked to contact the Office of the Hudson County Prosecutor at 201-915-1345 or to leave an anonymous tip at:

http://www.hudsoncountyprosecutorsofficenj.org/homicide-tip/. All information will be kept confidential.

A Notorious Developer Has the Last Laugh: Part IV
Scroll to top