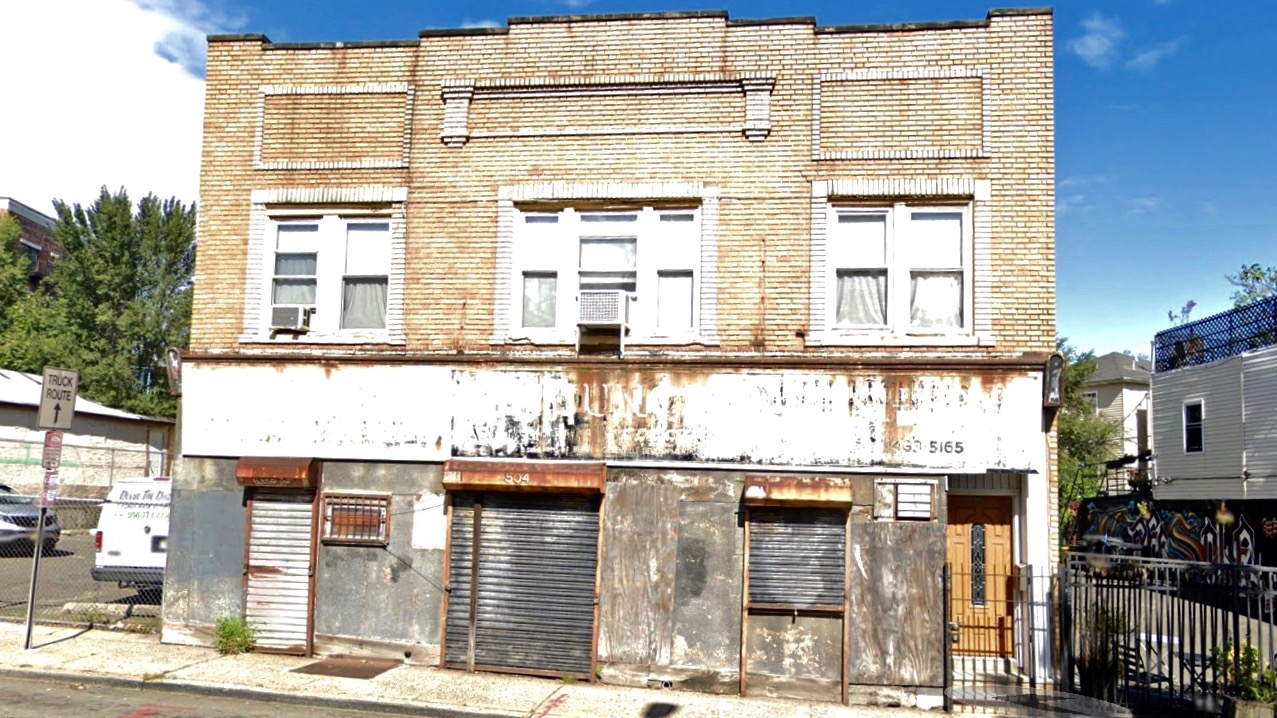 Once a robust hub of political life and good will in Jersey City, the property at 500-504 Communipaw Ave. in the city’s Bergen-Lafayette ward is now threatened with the wrecker’s ball. 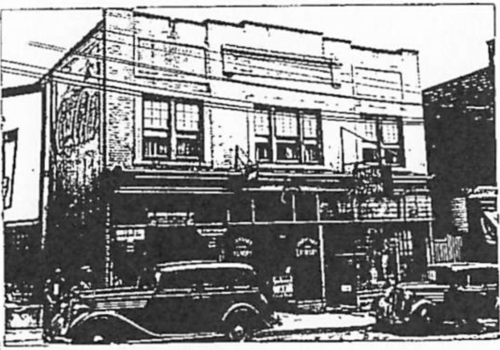 The Jersey City Landmarks Conservancy, a not-for-profit advocacy organization founded in 1999 to preserve, promote and protect the city’s historic buildings and landscapes, is fighting to save the structure.

Nearly one year ago, a development firm known as 500 Communipaw Ave. LLC applied for and was granted a “determination of significance” by the city’s Historical Preservation Office that will allow the only remaining Art Deco-inspired commercial building in the ward’s Junction area to be toppled.

But the JCLC is contesting that decision, and the Jersey City Zoning Board of Adjustment has scheduled a virtual public hearing Feb. 25 at 6:30 p.m. to consider the group’s appeal. The JCLC says this case will also open the door to an analysis of the procedure used by the city to pronounce properties as worthy of preservation or not.

Residents of the Junction community learned this past summer that the developer is assembling parcels that would allow him to put up a five-story building fronting on Communipaw with ground-floor retail and apartments above and a four-story residential structure off Park Street with 38 on-site parking spaces. A total of 71 apartments are projected.

But Chris Perez, a JCLC board member, said it was only by accident, through the community meeting organized by the developer, that the JCLC discovered that the developer had secured the determination of significance certificate. 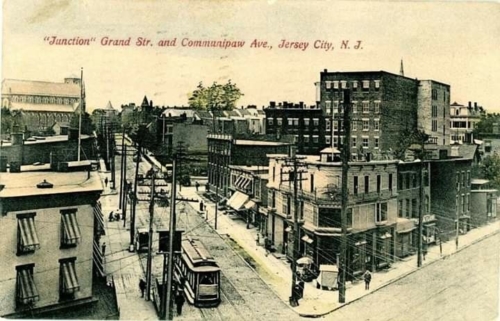 Perez said there’s nothing in the legal apparatus set up by the city to compel public notification of the decision made by the Historic Preservation Office.

What the city does require is set out in a Chapter 105 municipal ordinance regulating building demolitions that was amended in May 2018 to compel an applicant for a demolition permit to secure from the city’s Historic Preservation Office a “determination of significance” consistent with the standards set by the U.S. Department of the Interior that evaluate a property’s “architectural style, historical associations and significance of the building or structure.”

“This building [at 500-504 Communipaw] is an example of why the process needs to be improved,” Perez said. And this matter will likely result in the JCLC researching the legal protocol and hopefully coming up with recommendations to the city on how to close that loophole “to make the process more public-facing, possibly by having the city’s historic preservation commission conduct a formal public vote on the determination of significance.”

In the meantime, the JCLC hopes to line up support from the community to prevent the demolition of the building. 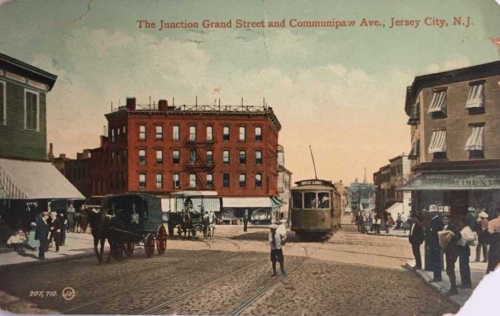 The building’s last occupant was a popular Black-owned eatery known as the Junction Fishery. But from the 1930s to the early ‘70s, according to the JCLC, the building was owned by the family of political operative John Longo and home to The Jersey City Community Chest, which Longo’s family sponsored.

According to the JCLC, The Community Chest was an umbrella organization for 25 agencies around the Junction “that would help fellow citizens in need.” It is historically significant for another reason: It often battled Jersey City’s notorious powerhouse mayor, Frank Hague.

Longo was jailed twice – first in 1937 and again in 1943 – at the old Hudson County Penitentiary and sentenced to hard labor on what many at the time considered trumped-up charges that he forged election petitions for an anti-Hague slate. He was ultimately exonerated.

“The building at 500-504 Communipaw Ave. is a testament to John Longo and his passion for clean government,” a JCLC statement said. “This building was the home for a quarter-century of an important local civic association that had a significant role in the political history of Jersey City. Longo’s organization was able to bring all residents of Jersey City together during the Jim Crow years, to defeat a boss mayor.”

Loew’s to Get Renovation and National Acts

Hudnut Gets Gift from State Senate
Scroll to top