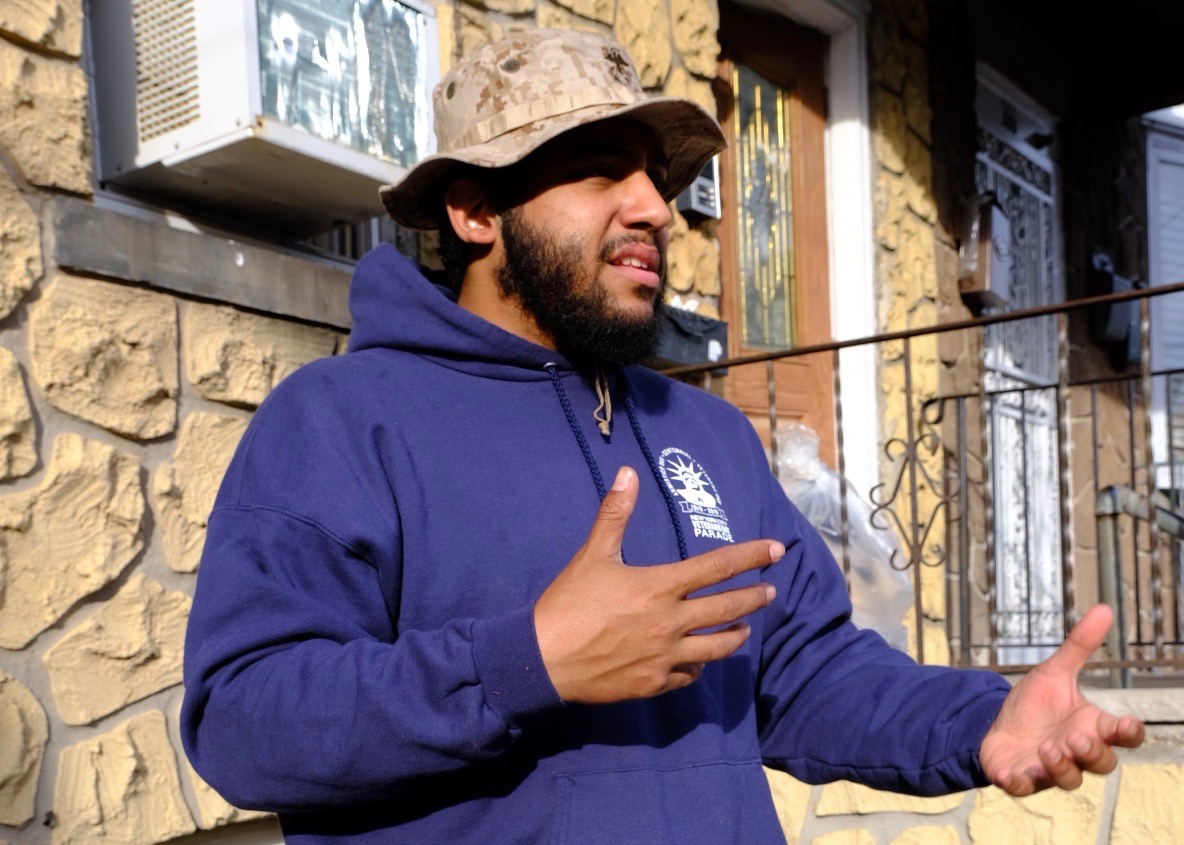 A local man named Hector Vargas has been identified by a video he posted to his Facebook page as one of President Donald Trump’s supporters who forced their way into the Capitol last week. In the video selfie he can be heard saying “We took over this motherf***er, bro…We took over this f***ing capitol, tell them.” The video was first publicized by the blog Real Garden State.

In May of last year, Vargas, a Marine Corps veteran, was profiled by Jersey City Times for his work delivering meals to the homeless. The article focused on several of Jersey City’s “unsung heroes” during the early months of the Covid-19 pandemic.

At the time, several of Vargas’ neighbors, who questioned his sincerity and temperament, were critical of JCT for including him in the article. Councilman-at-Large Daniel Rivera came to his defense telling JCT that, “he can be rough around the edges and very outspoken but his heart is genuine.”

A chronological selection from Vargas’ social media feed below offers a window into the thinking of a participant in the January 6 Capitol melee. 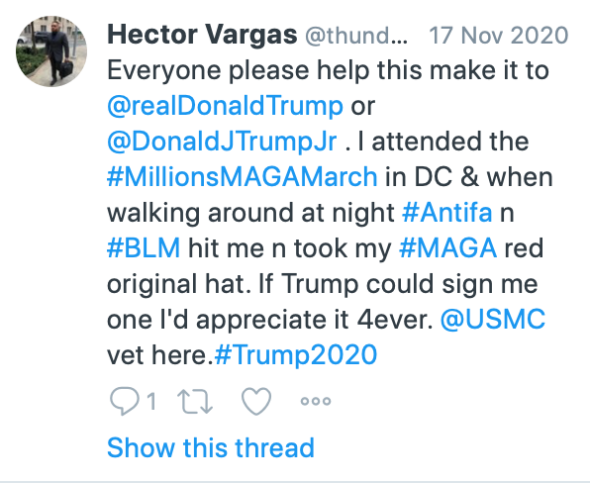 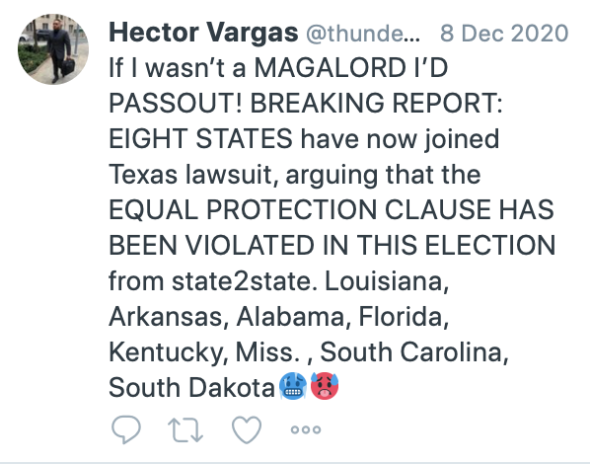 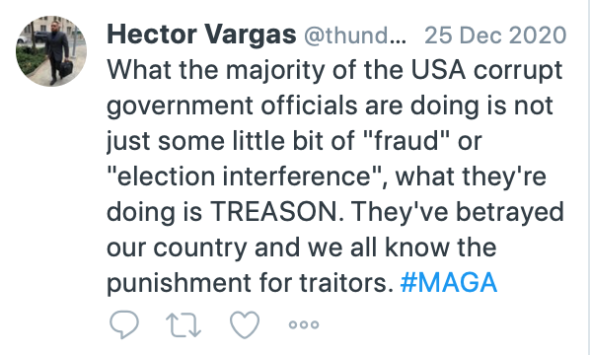 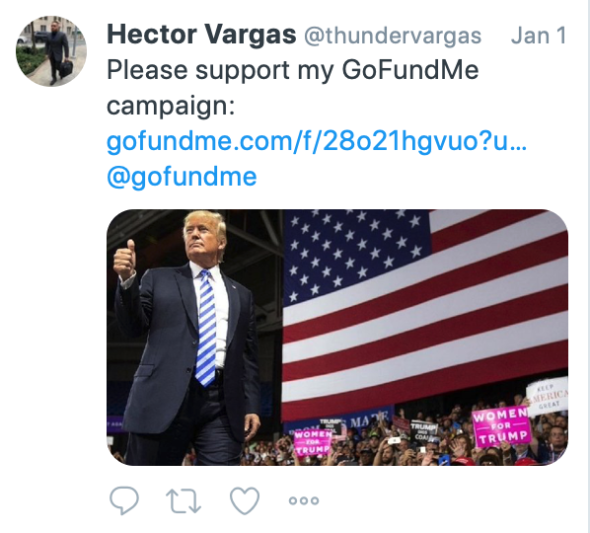 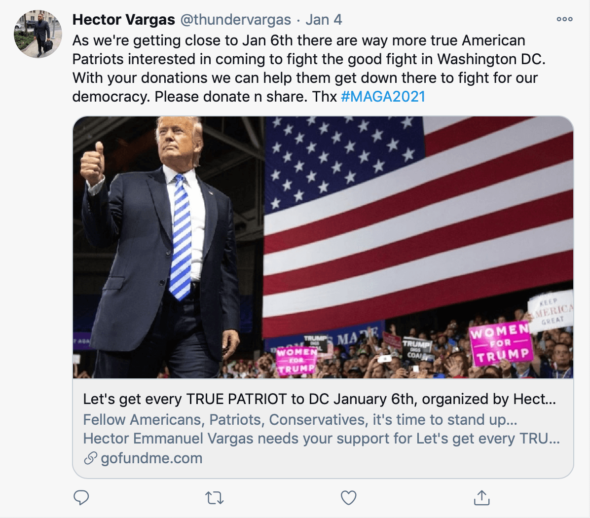 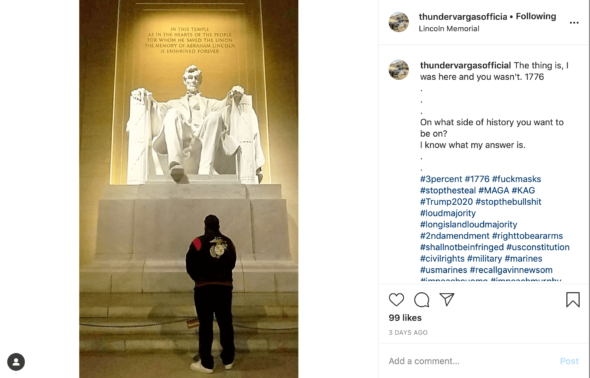 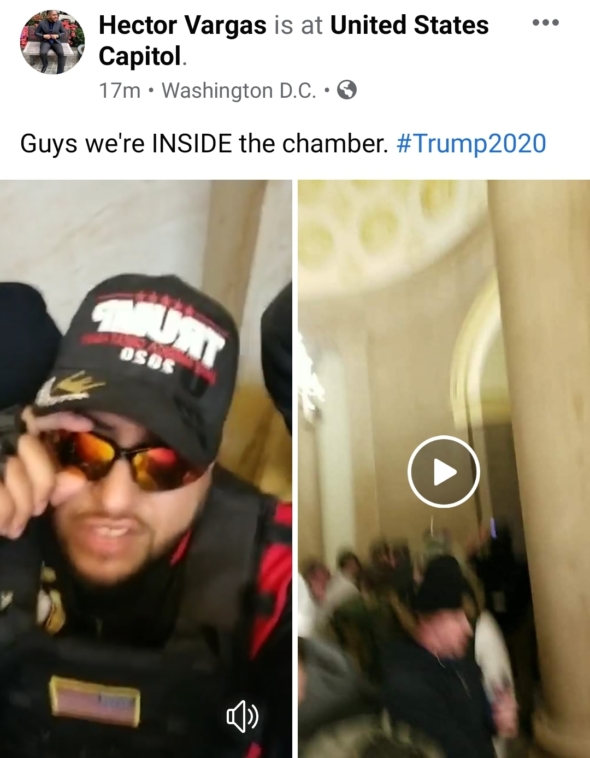