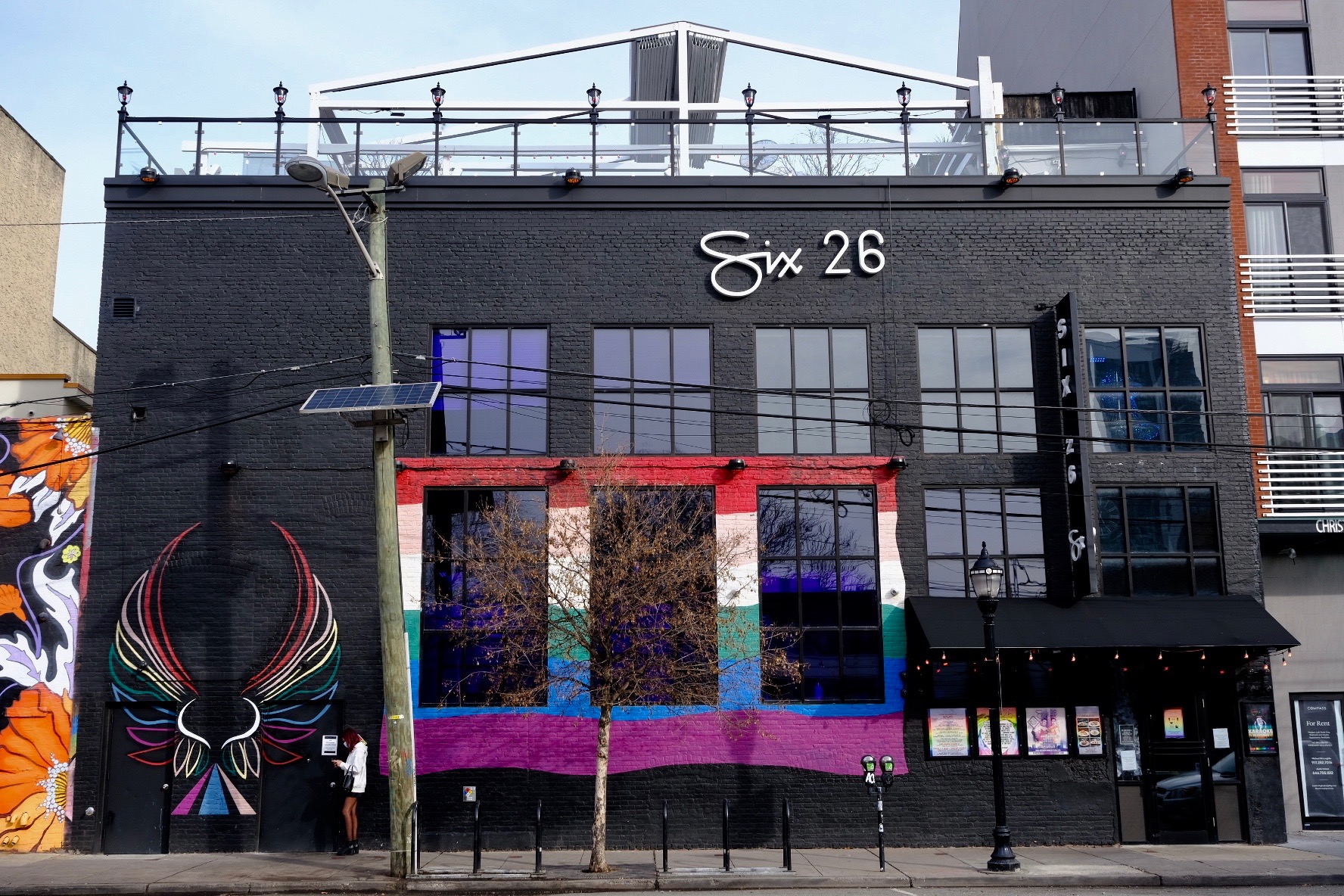 According to a press release, Six26 was cited for violating the 10 p.m. curfew, face-cover requirements and for exceeding limit on number of patrons seated at a table. It was also cited for hindering an investigation and allowing smoking indoors.  Six26 was one of 12 establishments charged across the state.

“As we’ve said before: we take no pleasure in undertaking these actions, but we’re in the midst of a pandemic and we need everyone in the state to do their part to combat a surge in COVID-19,” said Grewal. “We will not allow a small percentage of bars and restaurants that disregard mitigation measures to jeopardize public health, and our message is especially important as we head into the New Year’s holiday.”

The charges stem from violations of executive orders from Governor Murphy requiring establishments to limit the number of patrons allowed in indoor areas to 25 percent of the establishment’s indoor capacity; enforce face covering requirements for patrons and employees; prohibit the consumption of food and alcohol by patrons who are not seated at a table; maintain a six-foot minimum distance between dining tables; limit the number of patrons at a table to eight; and enforce social distancing among employees and patrons.

Six26, located at 128 Christopher Columbus Drive, shares both ownership and a building with the massive Newark Avenue sports bar The Ashford. According the the club’s website, the name Six26 refers to the date of the U.S. Supreme Court’s landmark decision in  Obergefell v. Hodges which ruled that the fundamental right to marry is guaranteed to same-sex couples.

The owners are no strangers to controversy. In 2018 they were forced to close their Hoboken bar 1-Republik after a series of violation including one incident where a patron suffered life threatening injuries. Immediately after opening the Ashford, managment was accused of instituting a racist dress code which specifically banned “oversized jeans and shirts, head gear, ball caps, work boots, gym sneakers, shorts or athletic apparel, sweatpants or joggers, cargo pants, oversized jewelry and chains, sunglasses, camouflage, low or baggy pants and headphones.” It also required that pants be worn with belts. At the time, co-owner Kenny Caulfield told NJ Advance Media that a large placard with the dress code written out was “an oversight” used only during the bar’s soft opening. He further stated that it had “nothing to do with race whatsoever.”

A Lawyer Fighting for Cabbies
Scroll to top