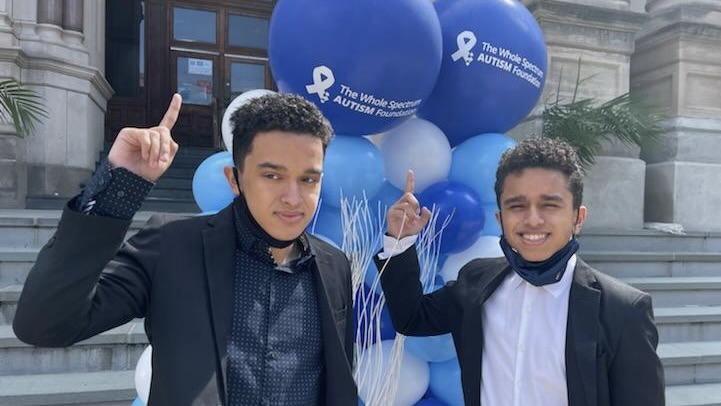 If you need convincing, just check out YouTube to see a sample of the many tunes they have recorded from 2016 to 2022.

The brothers’ success is all the more compelling since at an early age both siblings were diagnosed with autism and because the Rosado family lives in a section of Greenville where street violence can be a challenge for kids.

But their parents, Maria, a social worker for the Urban League of Hudson County, and Luis, a UPS truck mechanic and former DJ, have taken pains to keep the twins (and their sister Sophia) on the right path.

During their formative years, the twins sang with the children’s choir at St. Mary’s Church in downtown Jersey City. Eric was particularly good at harmonies; John played trumpet, and Eric kept rhythm on the drums and played in jazz bands.

Currently honors students at Hudson County High Tech High School, Secaucus, the twins are applying to college while continuing to pursue a career in the entertainment industry. Eric wants to study graphic design while John is eyeing film/TV production and video editing.

To the latter end, for the past six years, they’ve been getting professional guidance from David Musial, a Jersey City- based professional liturgical musician who taught music technology at Stevens Institute of Technology, Hoboken.

Musial’s initial contact with the Rosados came while he was conducting a Christmas concert at St. Mary’s Church. Recognizing that the duo (age 12 at the time) exhibited unique musical talent, he offered them free weekly coaching sessions at his Jersey City recording studio. 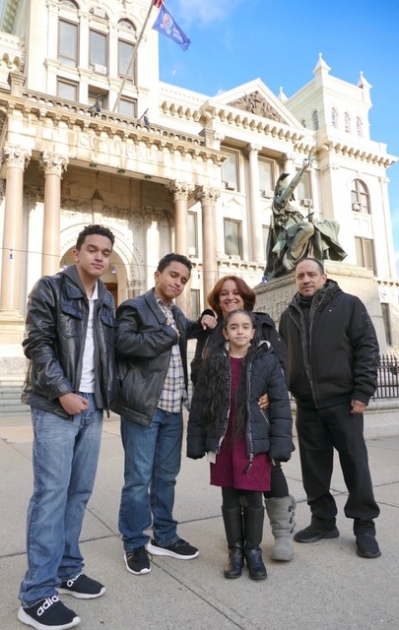 The twins have made the most of it.

“For me,” Eric said, “the process of having an idea and then actualizing it through music by playing around with different sounds is what I enjoy the most.”

The biggest takeaway from their performances, Eric said, is “picking up real-world experience, which is something you can’t replicate, and then seeing where the industry takes you.”

Musial characterized the twins’ musical style as a mix of pop, up-tempo reggae, and pop reggaeton, which is popular in the Puerto Rican community in particular.

The themes of their video creations have ranged from Halloween to Puerto Rican heritage, to 911 to public paintings and statues in Jersey City.

Their tapings and public performances have taken the twins on the road, making stops in and out of the Garden State, highlighted by a 2018 stage show in the Bronx as part of the National Puerto Rican Day celebration, where they sang before an estimated 20,000 spectators.

Three weeks later, the twins were in Manhattan, participating in the National Puerto Rican Day Parade, which they also participated in in 2019. The Rosados have performed in Newark and in Union City. Here in Jersey City, they have sung for the city’s 911 Committee event about stopping violence.

On April 18, the Rosados can be heard on tape singing a Musial song composed for Dyngus Day, a Polish holiday, at a parade in Greenpoint, Brooklyn.

For the past 16 months, at the Sellayre Ski Resort in the Catskills, N.Y., the brothers have been participating in the filming of a 90-minute ski training movie intertwined with their music. “Ski With Me” being produced by Gary Helfenstein of New York.

Eric has been called the official “Ambassador for Autism for Jersey City” with the song that he and John, with help from Musial, composed, called “Accept Me Into Your World.” John has written a song that deals with Obsessive Compulsive Disorder entitled “Relax.” 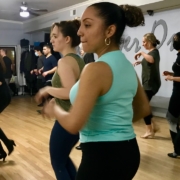 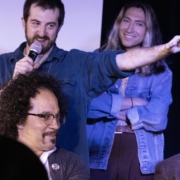 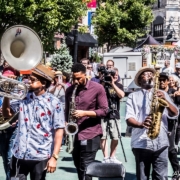 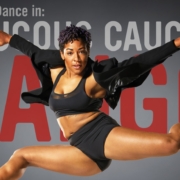