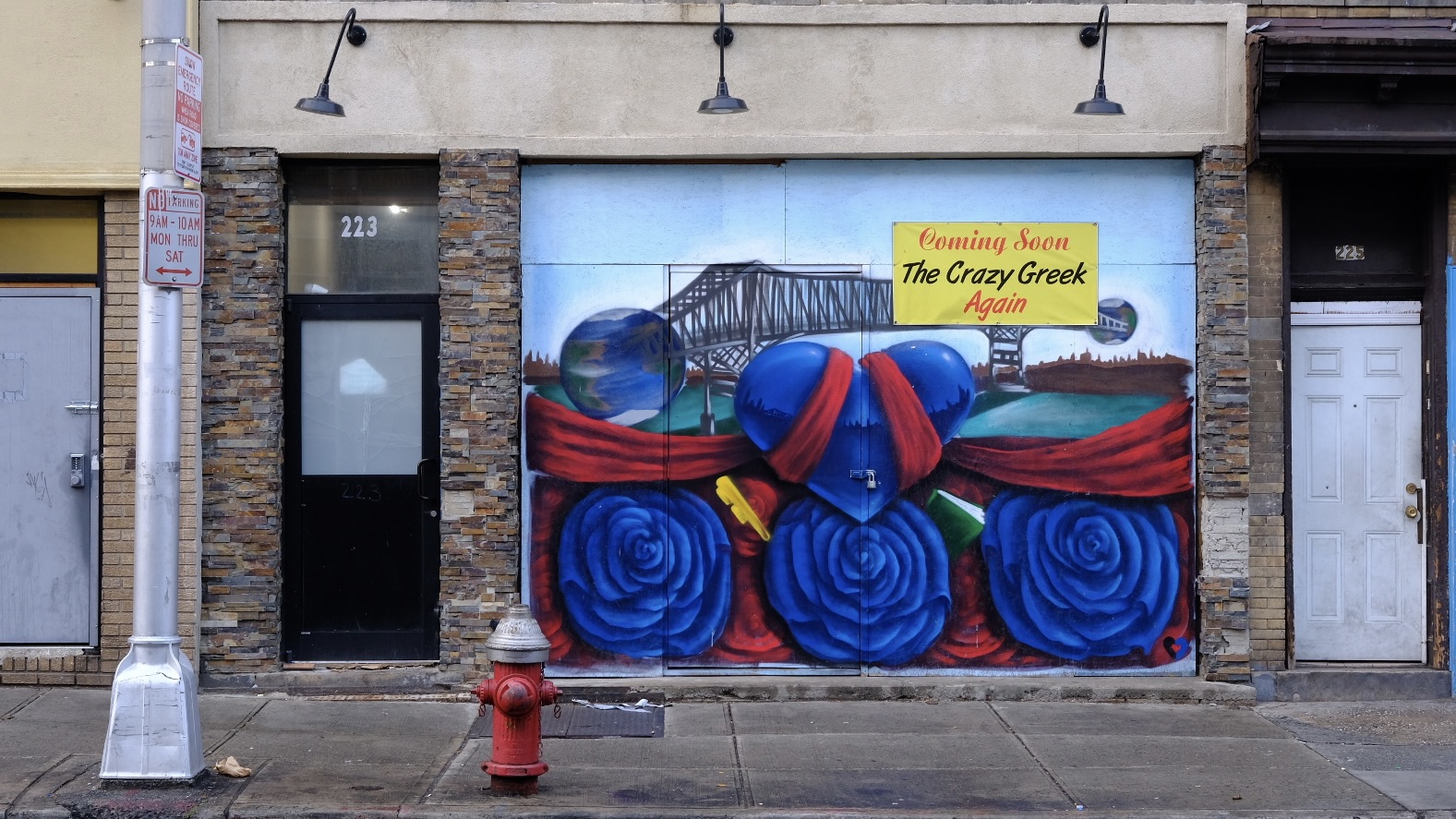 A state grand jury has declined to file criminal charges against police officers who fired their weapons during a December 10, 2019 attack on a kosher supermarket in Greenville.

Detective Seals was gunned down in Bay View Cemetery when he approached Anderson and Graham who were parked in a stolen U-Haul truck connected with a killing three days earlier. Anderson and Graham then went on to attack the JC Kosher Supermarket, killing Ferencz, Rodgriguez Barzola and Deutsch, who were inside. One person escaped unharmed.

New Jersey law requires the Attorney General’s Office to conduct investigations of a person’s death that occurs during an encounter with a law enforcement officer acting in the officer’s official capacity or while the decedent is in custody. It requires that all such investigations be presented to a grand jury to determine if the evidence supports the return of an indictment against the officer or officers involved.

An officer may use deadly force in New Jersey when the officer reasonably believes it is immediately necessary to protect the officer or another person from imminent danger of death or serious bodily harm.

The grand jury found that all twelve Jersey City police officers and one Newark police officer who discharged their weapons were justified in their actions. In reaching its conclusion, the grand jury relied on witness interviews, forensic evidence, video footage, and autopsy results from the medical examiner.

An investigation shortly after the incident revealed that Anderson had made anti-police and anti-Semitic posts on social media. His language was connected to that of the extremist Black Hebrew Israelite movement. The group is not affiliated with mainstream Judaism and is considered a hate group by the Southern Poverty Law Center.  Before the attack, Anderson and Graham researched another possible attack on a Jewish community center in Bayonne.