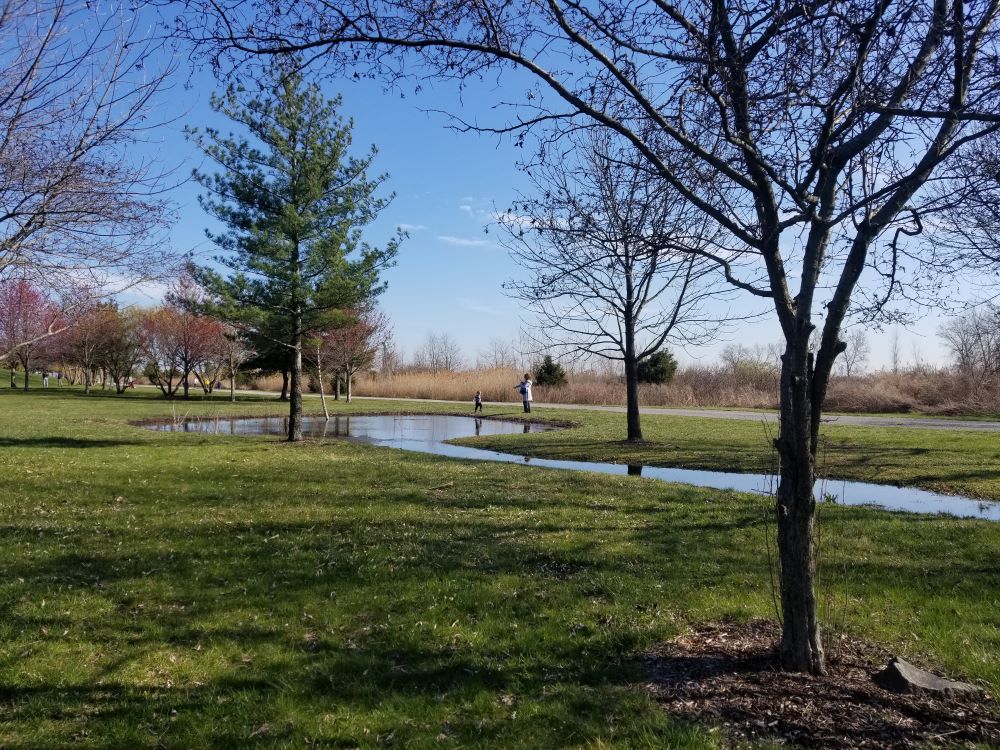 Today Governor Phil Murphy signed an executive order “closing all state parks and forests and county parks to further social distancing measures.” The governor explained, “We have seen far too many instances in our parks where people are gathering and socializing in groups and by closing these areas, we are further limiting public interactions to only the most essential purposes.”

We ask that the governor rescind this well intentioned but heavy-handed edict.

Jersey City is one of the most densely populated cities in the country and unlike the denizens of tony Monmouth County, where the governor lives, most Jersey City residents live in apartments. There are no backyards and just as few green spaces. If you want to stretch your legs, clear your mind, get some fresh air or exercise, the parks are it.  Thus, these outdoors spaces play a vital role in what will soon be New Jersey’s largest city.

There is no question that our residents have sought refuge in our parks during the Covid-19 crisis. But in our experience, few of those people have been “socializing in groups.” Joggers and walkers are using the park to burn energy and to stay fit — and have been consistently crossing the path to maintain distance from others who approach. Individual families are in the park so toddlers can roam around on the grass, so tweens can kick a ball outside, and so parents can push their infants — single file — in strollers.  But that’s it. In Liberty State Park, in Lincoln Park, residents are not “gathering.”

With all parks closed, however, restless families and exercisers seeking a break from work will spill over onto the streets — be it on the pedestrian plaza on Newark Avenue, on the Hudson River Waterfront Walkway and along Westside Avenue. This is a recipe for congestion, this is what to be wary of. Parks have become the new essential amenity. Not only are they not dangerous, they are needed for our collective mental and physical health.

Jersey City residents have shown their willingness to take all necessary steps to combat Covid-19.  Thus, it’s surprising that, before doing something draconian, the governor didn’t call for a smaller step. He could station one or two law-enforcement members throughout the parks to admonish socializers. At most he could require those who enter parks to wear face masks. Were he to do either of these things, we have no doubt that Jersey City residents would happily adjust.

We commend Governor Murphy for his strong leadership during this crisis. However, this step — one that not even New York has taken — is going too far. Please governor Murphy, reconsider, and open the parks.

Mortgage Help During COVID-19 Crisis, But What About Property Taxes?
Scroll to top