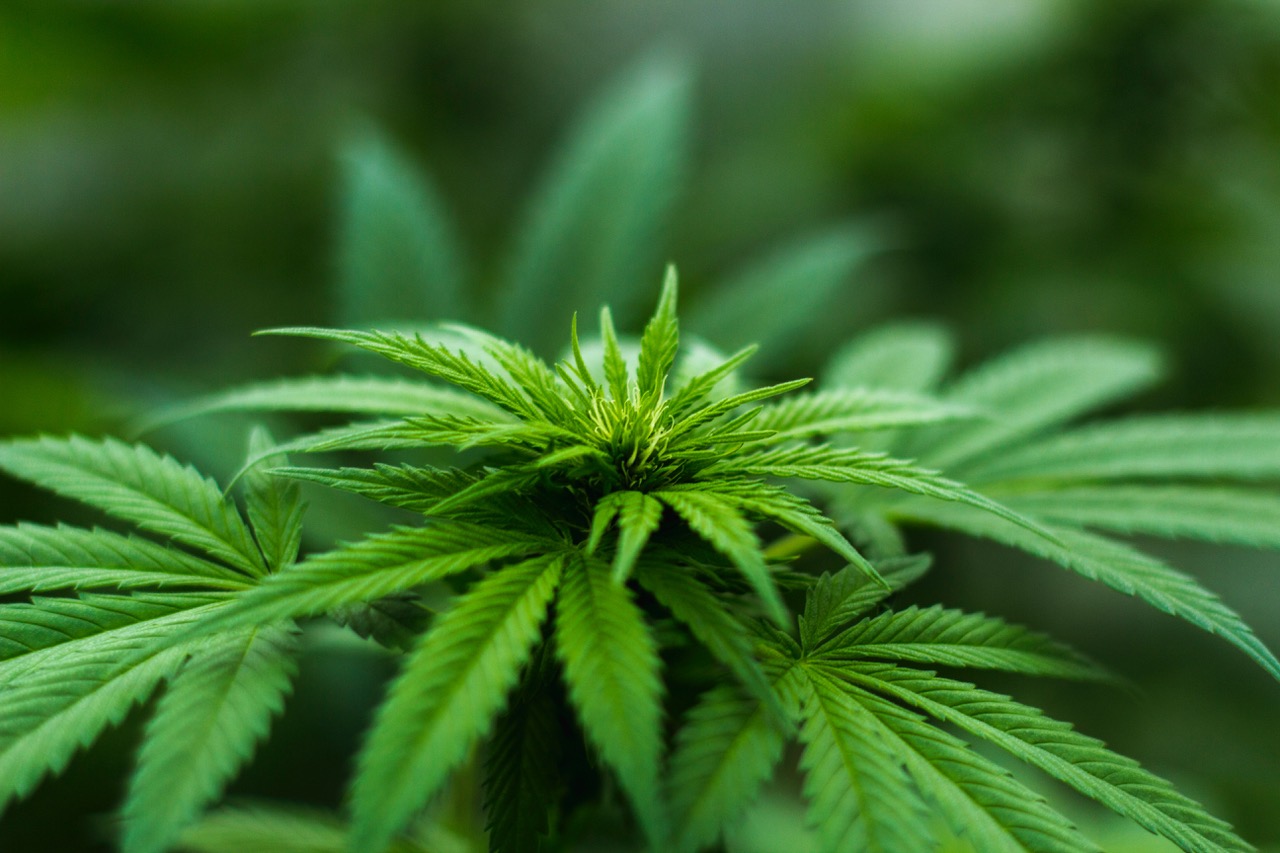 Today Governor Phil Murphy signed three bills into law regulating the use of marijuana. This follows the approval in November of a referendum making recreational use of cannabis legal in the Garden State.

The governor signed the three bills immediately following passage by legislators of a bill establishing civil penalties for those under 21 caught with marijuana. The governor had only 20 minutes left before two previously passed measures would have gone into effect without his signature.

The legislation now makes the recreational use of marijuana legal for adults 21 and older, removes penalties for small amounts of the drug, and creates a regulated market. 14 states and Washington, DC, have legalized marijuana for recreational purposes. However, DC does not allow recreational sales.

“Maintaining a status quo that allows tens of thousands, disproportionately people of color, to be arrested in New Jersey each year for low-level drug offenses is unjust and indefensible,” said Governor Murphy.

Under the new legislation, a “Cannabis Regulatory Commission” (CRC) will draft regulations governing the medical and adult-use industries, oversee applications for licensing of cannabis businesses, and promote diversity and inclusion in cannabis business ownership. The legislation also provides that revenues from cannabis sales will be funneled to designated “impact zones” including Jersey City.

Companion legislation reforms criminal and civil penalties for marijuana and hashish offenses and provides remedies for people currently facing certain marijuana charges. The bill prevents unlawful low-level distribution and possession offenses from being used in pretrial release, probation, and parole decisions and provides certain protections against discrimination in employment, housing, and places of public accommodation. The bill also creates a pathway to vacate active sentences for certain offenses committed before enactment of the enabling legislation.

“Remaining at status quo meant continued disparity in arrests for African Americans and teens for amounts now to be considered personal use.  We are moving the state in a direction more compassionate for cannabis and in line with what is happening across the country in regards to legalization” said Assemblywoman Angela McKnight.

Senator Sandra Cunningham noted that “For the last fifty years, marijuana criminalization has been used as a tool to propel mass incarceration…It has done immeasurable harm to Black and Brown communities around the country, and today we begin to right the ship here in New Jersey. I look forward to seeing the tangible impact this legislation has on our communities in the years to come.”

Loew’s to Get Renovation and National Acts
Scroll to top