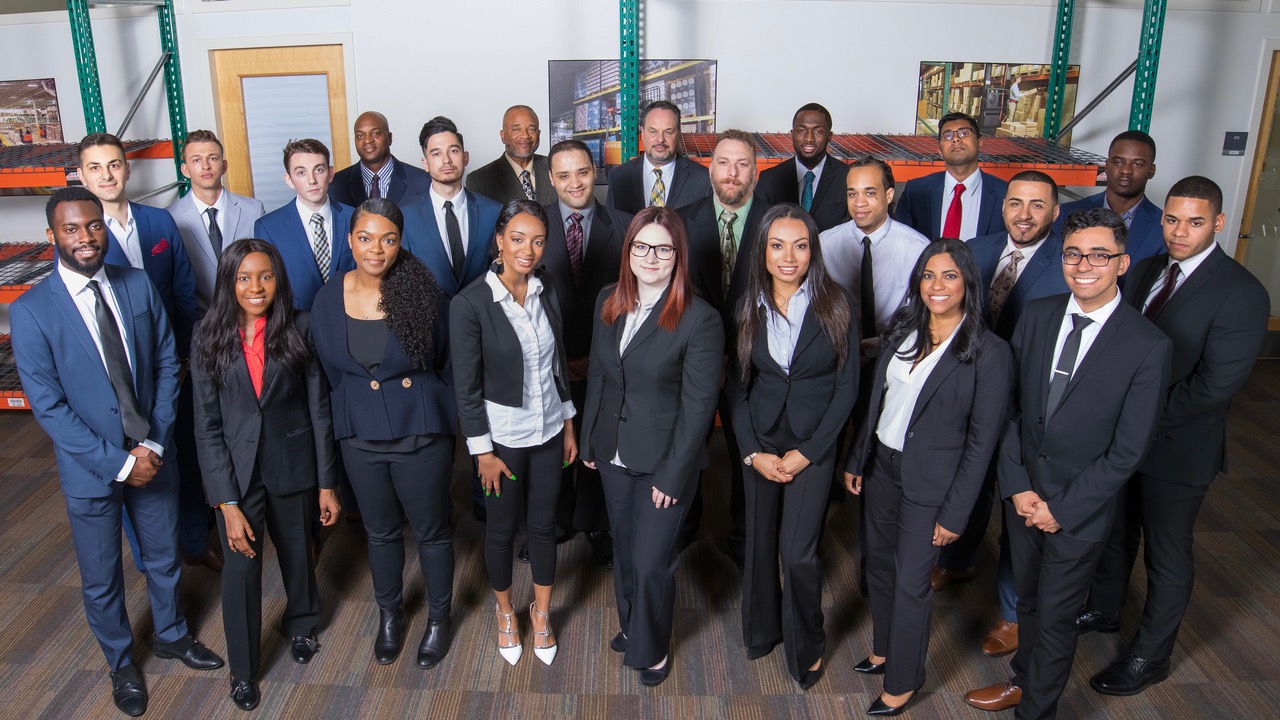 Google’s philanthropic arm, Google.org, has announced a $175,000 grant to provide free tech training to young adults and veterans in Essex and Hudson Counties. The grant is part of a $1.4 million national expenditure.

The six month training course will come through NPower, a national organization dedicated to “launching digital careers for military veterans and young adults from underserved communities.”

NPower has offices in Newark and at NJCU in Jersey City. 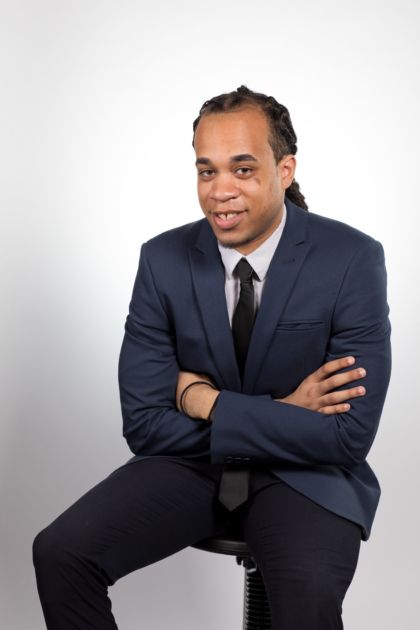 Students who complete the program see their earning power increase substantially. According to Helen Kogan of NPower, prior to entering the program the average student is earning $11,000 a year. The average yearly salary of a graduate is $47,000. “That could be someone who’s very green, just starting their career.”  Seventy-five percent of graduates from this year’s class have been placed in computer related jobs.

Those who qualify for the training must be between the ages 18-25 and live in Essex or Hudson Counties, or the surrounding areas. Veterans and their spouses also qualify for the free training and certification, regardless of age, if they live in the area. Applicants must have a high school diploma or equivalent.

The program is free and NPower provides professional clothing, transportation passes and computers for those who need them.

Hector Mujica, Economic Opportunity Lead with Google.org, said that the philanthropy had been “radically focused on communities that have been historically left out of meaningful pathways to digital economy jobs.” Mujica added that by 2030 at 17 million Americans will need to change jobs to “an in-demand field.” Two thirds of those jobs, he said, will require “a medium level of digital skill.”

Jersey City native Emmanuel Graham, 25, was working part time and hoping to get into IT when he happened upon an NPower flyer at Hudson Community College. A high school graduate, Graham had decided to forgo college in favor of getting technical training.

Two years after completing the NPower program Graham landed a job with the consulting firm Accenture earning “twenty-plus” an hour, nearly doubling what he had earned previously.  Asked how he likes the job, Graham answers “it’s cool..not only is it keeping me busy but I’m interested in my work too.” And what did he think of the NPower program? “Honestly, it took me to a place that I never thought I’d be…it definitely changed my life for the better.”