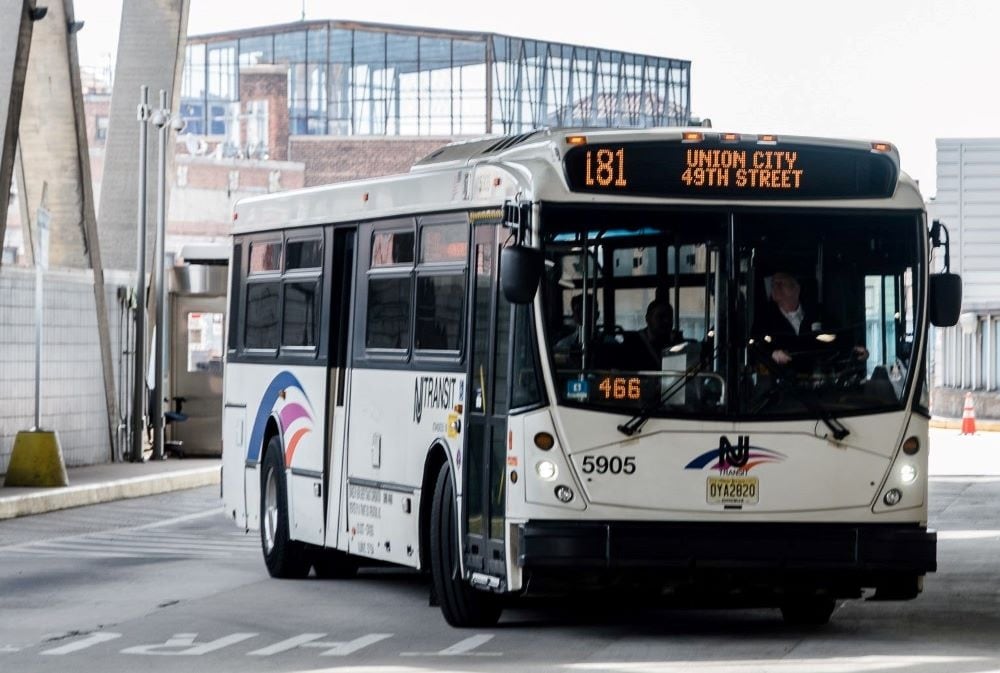 The Murphy administration is steering the bulk of the money it will receive from the Regional Greenhouse Gas Initiative to focus on electrifying the transportation sector with an emphasis on environmental justice communities.

In a strategic plan the administration issued Friday, 75% of the estimated $80 million it will receive each year is targeted toward electrification in the sector, particularly investing in NJ Transit buses and infrastructure, and medium- and heavy-duty diesel vehicles in densely populated communities already overburdened with pollution.

The spending plan reflects two top priorities of the administration — electrifying the transportation sector, the largest source of greenhouse-gas emissions; and addressing poor air quality and other health issues in low- and moderate-income communities.

Projects under the plan, administered by state agencies, are designed to reduce greenhouse-gas emissions, leverage funding and stimulate job creation, as well as enhance natural resources such as coastal wetlands and forests that sequester carbon emissions.

“As we work to ensure our economy recovers from this pandemic, the investments made under this plan will promote health, equity and environmental protection, helping us to build a stronger and fairer New Jersey,’’ Gov. Phil Murphy said in a statement.

The money will be split among the New Jersey Economic Development Agency (60%), the state Board of Public Utilities (20%) and the state Department of Environmental Protection (20%).

The EDA will establish a Green Bank to leverage funds and stimulate opportunities in the clean-energy innovation economy. The creation of a Green Bank — and the funding to capitalize the initiative — brings New Jersey in line with other leading clean-energy states and provides a critical public-private partnership to spur investment in clean-energy technologies during a moment of severe economic contraction, according to Doug O’Malley, director of Environment New Jersey.

‘’Especially amidst the COVID-19 crisis, we need to make the investments that further public health and expand the clean energy economy,’’ he said.

DEP will use its allocation to assist coastal communities in protection and enhancement of ecosystems such as salt marshes, tidal wetlands and seagrass beds, which are critical habitat for their ability to store and sequester carbon. The agency also will focus on projects to restore and improve the health of forests, which also store carbon.

The BPU will focus its resources on low-income communities, according to Joseph Fiordaliso, its president. “This plan will put significant resources toward electrifying transportation, especially for low- to moderate-income residents, an area where we can make the broadest, fastest progress on cutting air pollutants and greenhouse gas emissions,’’ Fiordaliso said.

“The RGGI spending is a shot in the arm for New Jersey’s clean economy and its most vulnerable at a time when we need it most,’’ said Mary Barber, director of regulatory and legislative affairs for the Environmental Defense Fund.

The focus on the transportation sector comes at a time when state lawmakers and policymakers are pushing plans to ramp up New Jersey’s efforts to electrify vehicles. Earlier this year, Murphy signed a bill to set aggressive goals to spur sales of electric vehicles and fund charging stations, including handing out rebates of up to $5,000 to consumers who buy plug-in electric cars.

With the COVID-19 pandemic causing the loss of hundreds of thousands of jobs in New Jersey as well as threatening to worsen the state’s fiscal picture, some fear it could lead to diversion of money targeted for clean energy to plug holes in the state budget.

Can State, Local Governments Save Hundreds of Millions by Furloughing Worke...