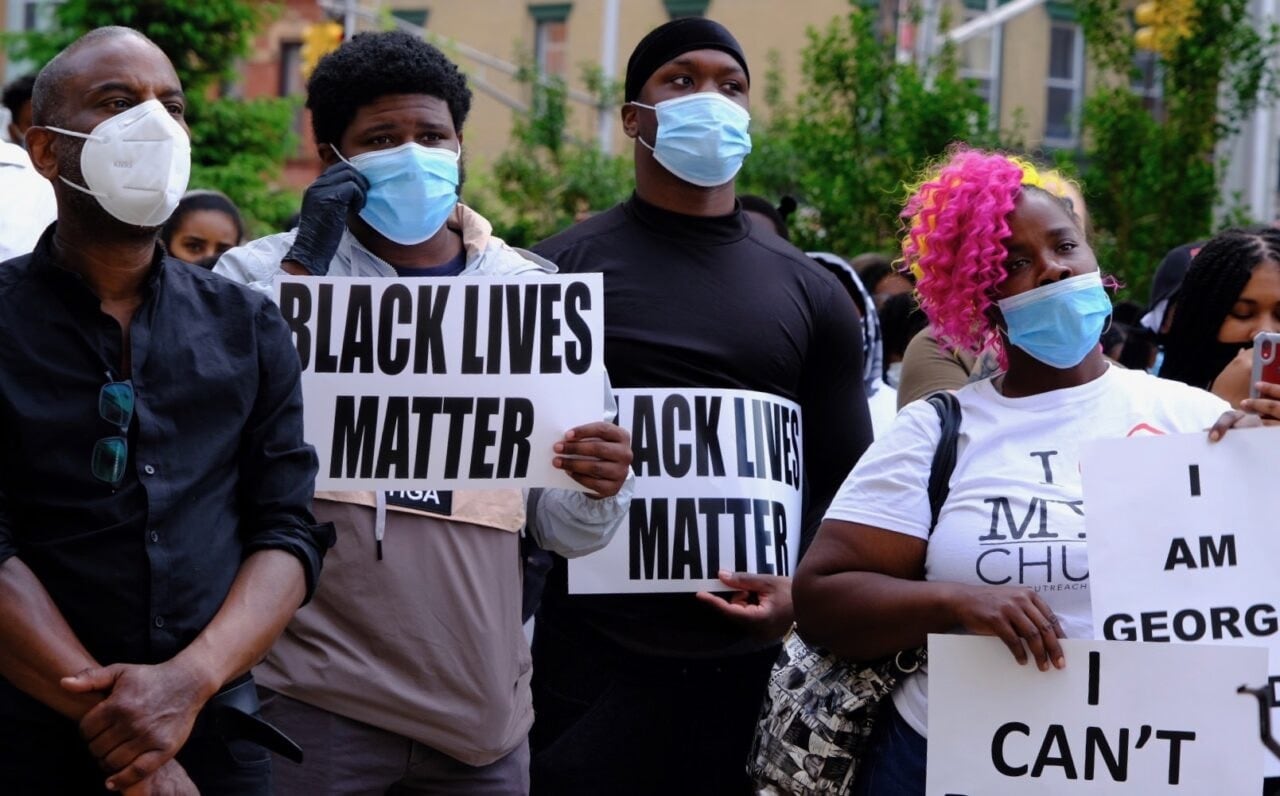 In a Facebook post this morning, Mayor Steven Fulop came out in favor of state legislation that would enable the creation of civilian complaint review boards with subpoena power to investigate police misconduct.  Just last week, the New Jersey Supreme Court held that under current law, such boards cannot be invested with subpoena power. Jersey City councilman James Solomon and community groups have called for creation of a civilian complaint review board in the wake of a melee on Bostwick Avenue earlier this year and the killing of George Floyd in Minneapolis.

“I do feel there should be a Civilian Review Board of police departments that has subpoena powers and can provide responsible oversight. I’m asking the Governor/State Legislature to amend the state law to allow this. The reality is that if an individual is allowed to have the significant powers of policing that include carrying a gun, sirens on a car, and enforcing the laws – then they should be subject to move accountability and not less. In NJ we have a patch work of laws that hides accountability/visibility in police departments and this needs to change.”
0 replies