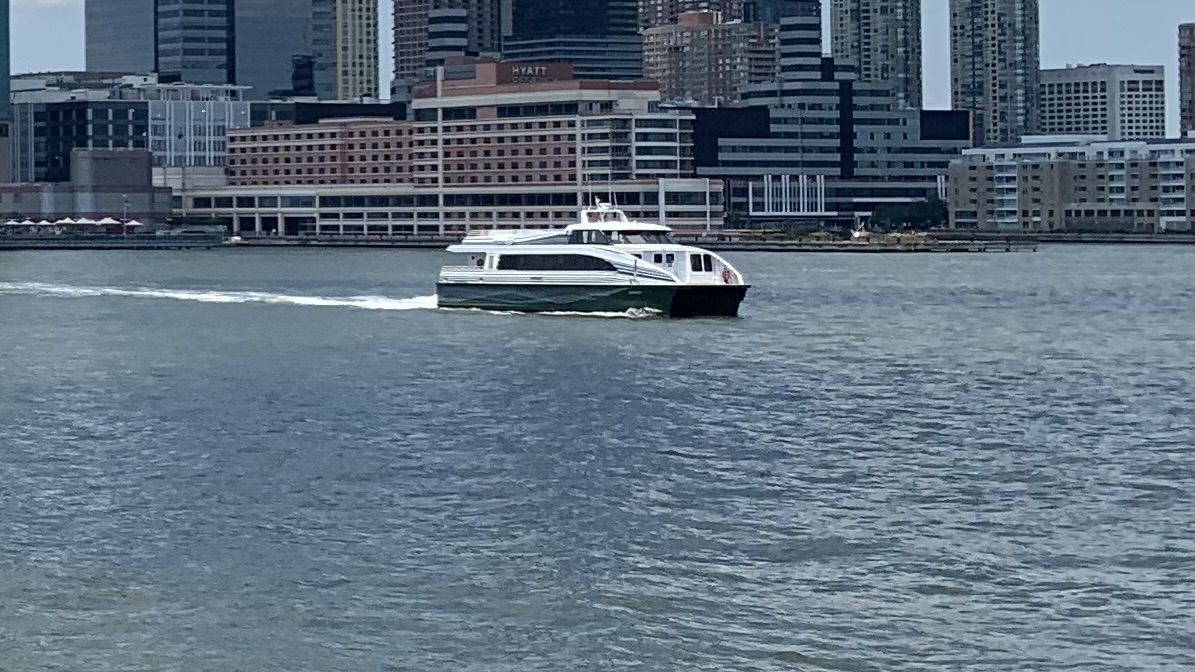 “Losing the Port Liberte terminal during the height of the pandemic has resulted in our residents taking the light rail to a bus or PATH train.  For many families, the longer commute is expensive and time-consuming, which, in turn, impedes residents in our lower-income areas from jobs and educational opportunities that could really enhance their quality of life.  This ferry terminal will be a game-changer for so many of our residents.  It opens the doors to numerous opportunities for many people on the southern end of the City.  I’m excited to see more people take advantage of it,” said Ridley.

According to Fulop and Ridley, the acquisition will allow the city to “take an active role in subsidizing rates, increasing ridership, and significantly expanding access to the terminal for residents in the Greenville and West Side neighborhoods.”

The city intends to partner with Via Jersey City in the effort. Via currently completes 13,000 trips per week. The Journal Square transportation hub has been the most popular destination for commuters who then take the PATH train across the Hudson River, say the two.

Currently, “due to lacking access and affordability, the terminal is almost entirely limited to residents within the Port Liberte complex and, therefore, experiences low ridership and minimal weekday boat service” they say.

Barkha Patel, Director of the Department of Infrastructure, added that “as the owner of the terminal, the city will hold the ferry operator to the highest standards to ensure service is reliable, efficient, and best serving the needs of our residents.”

The possible cost of the acquisition has not been disclosed.

After a two-year suspension due to the COVID-19 pandemic, the NY Waterway ferry out of Port Liberte is expected to resume service this summer, with its contract ending in 2023.

The ordinance will be introduced at the next City Council meeting on June 15.

Zoning Board of Adjustment Saves St. Peter’s Buildings from Wrecking ...