The four year-old daughter of the driver charged in Saturday’s hit and run on Duncan Avenue was sitting unrestrained in the back seat of the driver’s car at the time of his arrest.

The alleged driver, Boris Marroquib Solarzano, 30, was arrested shortly afterwards as he drove his 2009 Honda Accord on Condict Street. His daughter was found unrestrained in the rear seat. 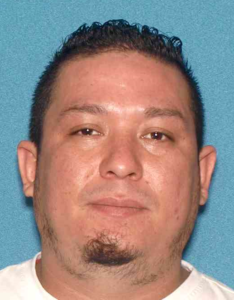