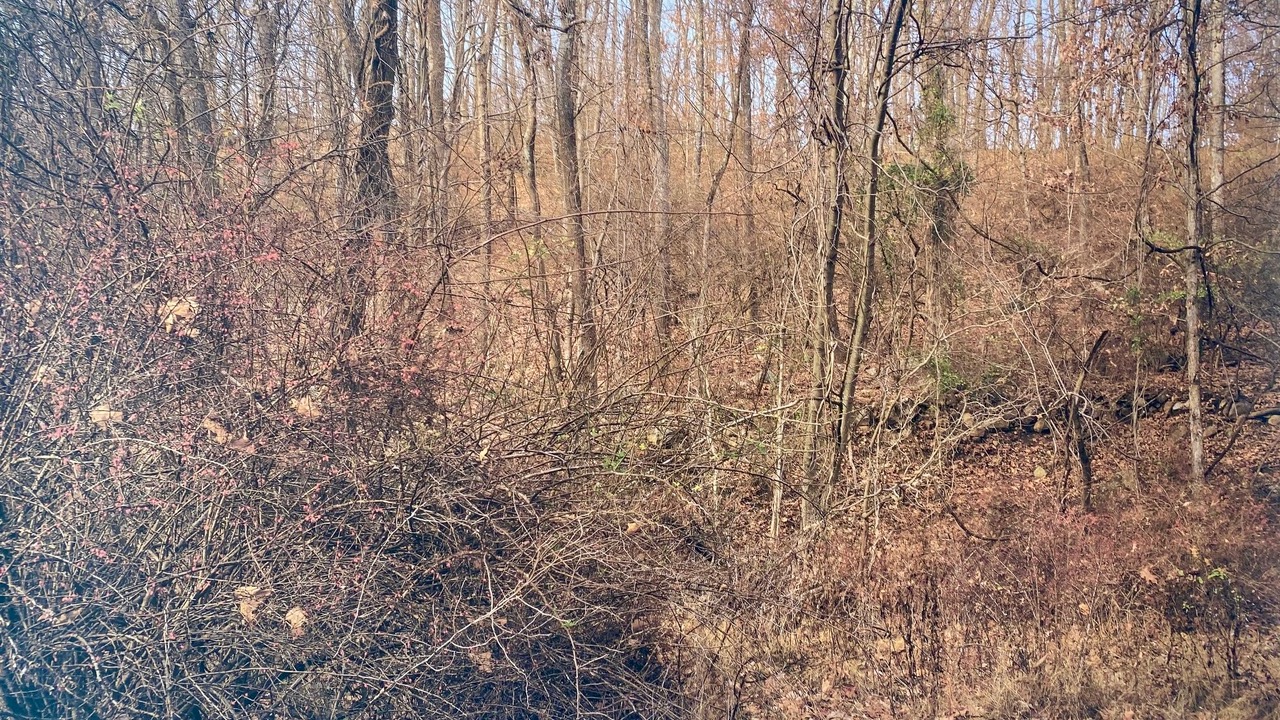 Does life in Jersey City encourage certain habits of thought?  If an artist works in a zone of constant growth and change, does that affect the way she see the rest of the world — or even the rest of the state?  Have the decades of real estate speculation and transformation left the minds of locals unmolested?  Or are bulldozer treads permanently imprinted on our fields of vision?

For the Outliers — four excellent artists who don’t live in Jersey City anymore, but who’ve each developed deep and singular relationships to the town — the answer is complicated.  Collage-maker Brad Terhune, oil painter Francisco Silva, and photographers Dorie Dahlberg and Edward Fausty all have plenty to say about the places where they’ve relocated. But if Hudson County didn’t call to them, they wouldn’t have opened a little gallery of their own on the second floor at 150 Bay Street, and adopted a cheeky name that doubles as commentary on their status. An outlier, after all, isn’t something excluded from a set. It may be teetering on the edge, but it’s part of the group. Fausty, Dahlberg, Terhune and Silva may have put down roots on the periphery. But Jersey City has a powerful gravitational pull, and nobody here achieves escape velocity too easily.

These days (the days leading to the Studio Tour), they’re defying all centripetal forces and drawing closer.  Not content to hover a story above Jersey City, they’ve come down to the lobby of 150 Bay at the corner of Provost Street. The Outliers show is a fine introduction to four artists who, no matter what their current addresses are, have made notable contributions to the local visual style; it’s also proof that you can take the artist out of Jersey City, but you can’t… well, you know the rest.

Take Edward Fausty, whose grand, grave, and emotionally devastated photographs of the Warehouse District before the demolition of the Arts Center at 111 First Street continue to be defining images of the Jersey City that once was.  Fausty developed exquisite sensitivity to storytelling detail, and he proved particularly adept at conveying the deep sadness and nobility that accrues to buildings that have outlasted their welcome but which persist nonetheless. To Fausty, the built environment had dignity, no matter how dilapidated it was, and that demanded respect. Since relocating to Morris County, Fausty has turned his camera on a different kind of outdoor setting: the Jersey woods. Superficially, his images of scrub forest, heaps of bramble, and dense, narrow stands of tree trunks seem to have little in common with his post-industrial landscapes.  In practice, Fausty’s three Outliers photographs feel profoundly continuous with his work in Jersey City, and that isn’t just because of the bold and otherworldly colors he coaxes out of his behemoth of a photo printer.  There’s an architectural quality to Fausty’s countryside: trees feel a bit like girders, and branches like wires, and everything stands a little weathered, a little crooked, in defiance of a distant sky.  Among the twigs, Fausty is attracted to the same sort of thing that compelled him when he was amidst the bricks — a certain roughness, benevolent chaos, uncooperativeness, unwillingness to be tamed. These are not Nature Conservancy pictures of a friendly forest. They’re charismatic shots nonetheless.  The human cannot yoke this territory to his puposes.  But Fausty shows you its power, and challenges those who’d dismiss it in the name of progress.

Terhune, too, is interested in the way the built environment and the natural world interact, and sometimes counteract, each other.  His medium, paper collage, encourages energetic juxtaposition, and he provides us the bustling and the bucolic in the same heavy breath.  In “I Don’t Care If We Start A War In Heaven,” a drooping sunflower jostles for space with the leaping ceramic horses of a carousel. Pedestrians blur, drift out of focus, and lean toward unimportance. The lower half of a giant female face supervises rows of cultivated flowers in “Don’t Let Your Heartbeat Keep You Safe;” a pair of pigeons perch on a twine-like branch while a brick smokestack in the near distance reaches toward a black planet in the sky. Restlessness animates — and agitates — all of this work. Country and city, animal and mineral: balance is a beautiful thing, but when everything prods everything else, it’s awfully precarious.

Dorie Dahlberg’s work is unsettling, too. As president of ProArts, Jersey City’s longest-running advocacy organization for creative people, she’s firmly tethered to Hudson County.  But she likes to shoot where she lives: the Monmouth County seaside. Dahlberg’s Jersey Shore is an unmistakably urban place, filled with iron and concrete, weathered buildings and well-trod boardwalks dotted and dashed and otherwise punctuated by long benches and streetlights in rhythm. In the gorgeous “Off Season Asbury Park,” a handful of walkers are engulfed in snow and mist. Convention Hall, a great grey obstruction, sprawls like a medieval fortress. The photograph could be an impressionist painting of St. Petersburg in the winter, perhaps during wartime, perhaps in the midst of everyday crises. Sun blasts through the pentagonal aperture of the hangar-like tunnel that leads to Ocean Grove in “The Sound of Cowboy Boots,” throwing long shadows of steel beams on the muck.  Even when she turns her camera on the sea, the soft, melting tone of her prints and the heavy quality of the air and surf gives the water the quality of churned concrete.

Then there’s Francisco Silva, who regularly brings the city, and its associated anxieties, into the country.  His oil paintings are rarely bossy, but there’s often enough trouble stirring beneath the surface to make a point. Anybody who has ever experienced traffic near Logan Circle in Philadelphia will immediately recognize “Friday Night Rush Hour” for the portrait in disquiet that it is. Traffic lights radiate crimson against a purple sky, apartment windows are mute and unlit, and an arrow at the top of the picture points, harshly, to the right, a direction the viewer’s eye can’t go. Where are these commuters headed?  Nowhere fast. There isn’t a pedestrian in sight, and the only person depicted is the sessile figure atop the column in the distance.  “Friday Night Rush Hour” is a painting of human activity with no humans in it. “Suburban Landscape” is theoretically relaxed, but in effect, it isn’t too different: planted flowers fill the foreground, and an SUV speeds through the greenery at the rear.  Somebody planted the garden and someone is driving the car, but the windows are tinted and the horticulturist is long gone. Perhaps it’s the fate of the plot to become an overgrown bramble; maybe it’s the fate of the car to succumb to the sunshine, and rust, and general neglect, like the abandoned vehicle in “Melting Truck,” black paint running from its tires to the green grass below it.

Silva’s evacuated cityscapes and car-crowded suburbs, Dahlberg’s sparsely populated seaside, Fausty’s defiant stands of trees in faraway woods, Terhune’s unattended flowers and barren black orbs: these works weren’t coordinated, but they all express a common Jersey City fear. We worry that the city is growing out of the control of the people who’ve made it. We worry that those who follow us won’t even know how to properly evaluate our ruins. It’s tough not to link the Outliers show to the star-crossed neighborhood where it’s taking place. The Warehouse District (or, if you must, the PAD) often feels oddly depopulated, unattended, too quiet, out of balance. The buildings are big, and the businesses are upmarket, and many people are trying, including the Outliers themselves.  But the promise of an Arts District has never been realized. All four of these artists have presented in the neighborhood many times before; Dahlberg runs its most prominent organization; Fausty fought to save its most important building.  They might be hedging their bets and commenting from afar.  But they’re still telling a Jersey City story.