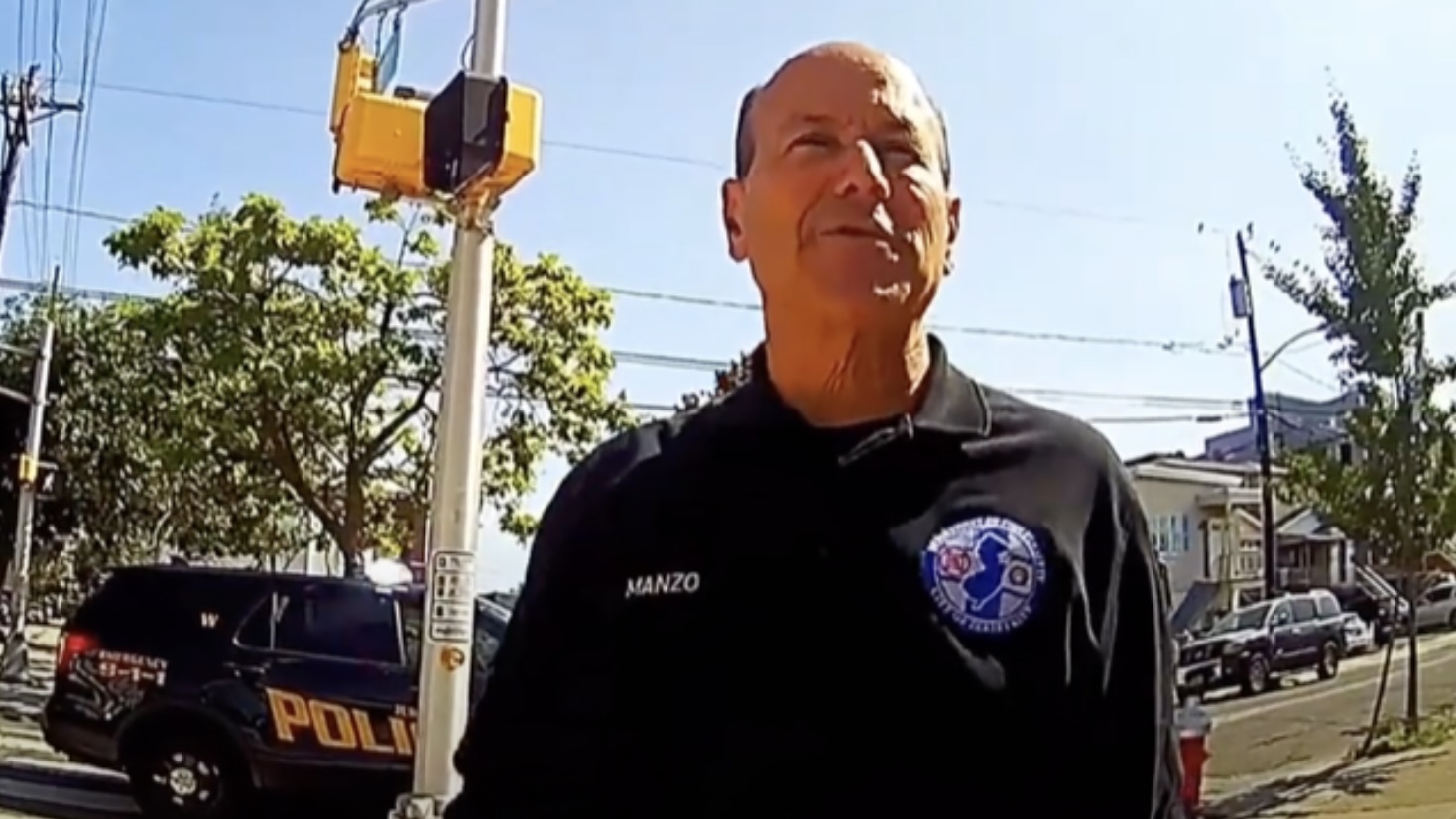 Michael Manzo, a former Jersey City arson investigator, City Council candidate, and aide to Public Safety Director James Shea has been indicted with his son-in-law in connection with a 2020 assault.

The assault took place on September 22, 2020. Videos taken from local security cameras show Manzo and Fernandez confronting Saleh Iftikhar in the area of Sip and Bryant Avenues and accusing him of having stolen several items and $300 in cash from Fernandez’s unlocked Jeep.

A short time later, a witness called 911 and reported the assault. “It seems like somebody’s getting beat up on the corner. They were accused of stealing something but two people are beating up this person really bad.”

Body cam footage shows the police arriving and finding Iftikhar sitting on the sidewalk and Manzo and Fernandez standing nearby. Iftikhar is placed against a wall and searched. An officer says, “He’s got drugs and shit.” Iftikhar is cuffed and put into the back seat of a police car.

Iftikhar cries, “They beat me…they broke my teeth.” A police officer responds, “Nah.” Iftikhar says, “No, I swear.” The officer says, “No, I doubt it.”

Standing on the sidewalk nearby, Manzo tells the police that he confronted Iftikhar about the theft from Fernandez’s car. “He starts pushing and shoving me…we had a little spat back and forth…he starts the same thing with the pushing and shoving…we got on it a little bit, me and him. Then he tried to run…we tackle him over here.”

Separately, Fernandez tells the police officer, “He took off running, I chased him down to here, and I tripped him.”

The story was first reported in December 2020 by the website Real Garden State. The 911 call and body cam footage can be heard and seen at its website here. 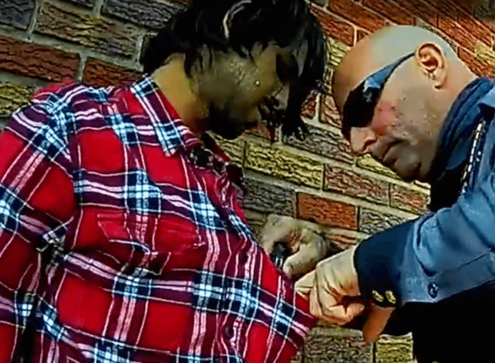 Later, in interviews with a detective, Manzo and Fernandez again give differing accounts of what happened after they approached Iftikhar. Fernandez repeats that he tripped him. Manzo says that Iftikhar pushed him, forcing him to “defend himself” leading to Manzo’s “possibly” punching Iftikhar in the neck or arm.

Iftikhar was arrested and charged with possessing a vial of crack cocaine and drug paraphernalia.

While on route to central booking, the police reported that Iftikhar complained of pain in his mouth. The police noted that both cheeks were swollen and his mouth was bleeding.  Iftikhar was taken to Jersey City Medical Center. The diagnosis: a broken jaw on both sides. Iftikhar underwent surgery after which his mouth was wired shut.

A detective who interviewed Iftikhar at the hospital reported that Iftikhar blamed two males he described as “father and son” for his injuries. “They beat me too much” Iftikhar told the detective.

On the morning of the incident, Manzo was reportedly working, in uniform and driving a city vehicle.

This was not Manzo’s first legal scrape. In 2009, Manzo was one of 44 public figures arrested in the infamous Operation Bid Rig case, pleading guilty to conspiracy to commit extortion. He admitted that he had accepted $5,000 from Solomon Dwek, a federal informant posing as a developer, in exchange for the promise of future help with a development on Garfield Avenue. At the time, Manzo was a candidate for Jersey City Council, a race he ultimately lost. Charges against Manzo were dropped when a court determined that the charges applied only to elected officials.

The incident involving Iftikhar was ignored by the local press. Months later, the real estate site Jersey Digs referred to it in an article about a Heights developer who brought a lawsuit claiming that Manzo had abused his position and shut down his project illegally in order “to teach [him] a lesson.”

Manzo continued to work as an aide to Public Safety Director Shea for over a year following the incident.

The Jersey City Times previously sought a comment from the administration on the case. There was no response.