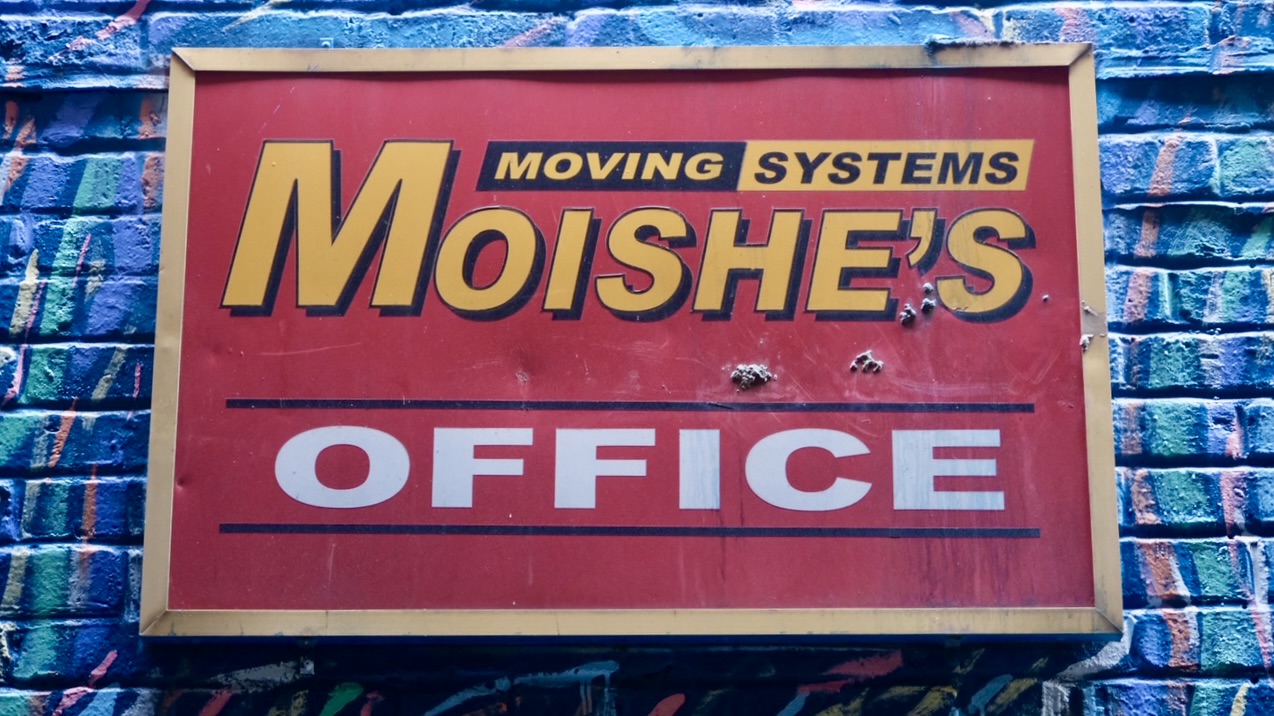 The United States Attorney for the Southern District of New York has announced the indictment of two men in connection with a tax evasion scheme at Moishe’s Moving Systems.  One of the men, Eugene Lemay, was both the president of Moishe’s and the executive director of Mana Contemporary.

According to the U.S. Attorney, Lemay and bookkeeper Joel Lingat allegedly perpetrated a “long-running scheme to evade more than approximately $7.8 million in federal payroll taxes owed by Company-1.”  The Jersey City Times has independently confirmed that “Company-1” is Moishe’s Moving Systems.

Moishe’s Moving Systems has a significant presence in Jersey City. It was founded in the 1980s by Israeli-Iraqi immigrant Moishe Mana, who came to New York with little money, slept on park benches, and eventually became a billionaire by offering 24/7 high tech moving services. Moishe’s red trucks are ubiquitous in the New York metro area.

According to the indictment, the tax evasion conspiracy took place from 2010 through 2016. Said the U.S. Attorney, Lemay, Lingat and “other co-conspirators perpetrated a scheme to defraud the U.S. government of payroll and income taxes due and owing to the IRS.”

The indictment charges that the defendants created sham companies made to look like independent contractors to which they outsourced Moishe’s Moving Systems’ own work. Moishe’s Moving Systems was allegedly able to deduct the cost of the labor as an expense on its tax returns without withholding and remitting payroll taxes to the IRS.  As a result, the defendants allegedly evaded in excess of $7.8 million in payroll taxes, including FICA and Medicare contributions.

Lemay’s attorney, Frank Agostino, declined to comment on the case.

Mana Contemporary, located on Jersey City’s West Side, was founded in 2011 by Moishe Mana and takes up 1.5 million square feet on 35 acres, according to a 2013 article in the New York Times. It provides studio, gallery, and storage space as well as transportation services to visual artists. Mana Contemporary has since expanded to Chicago and Miami.

Lemay, himself an artist, became Moishe Mana’s “right hand man” in the early days of Mana’s moving business, according to the Times article.  Mana gave Lemay a “completely free hand” in running the arts center.

Lemay is also alleged to have evaded his personal income taxes and “self-surrendered” to authorities on October 20.

Niether Moishe Mana nor Mana Contemporary have been implicated in the tax evasion scheme.