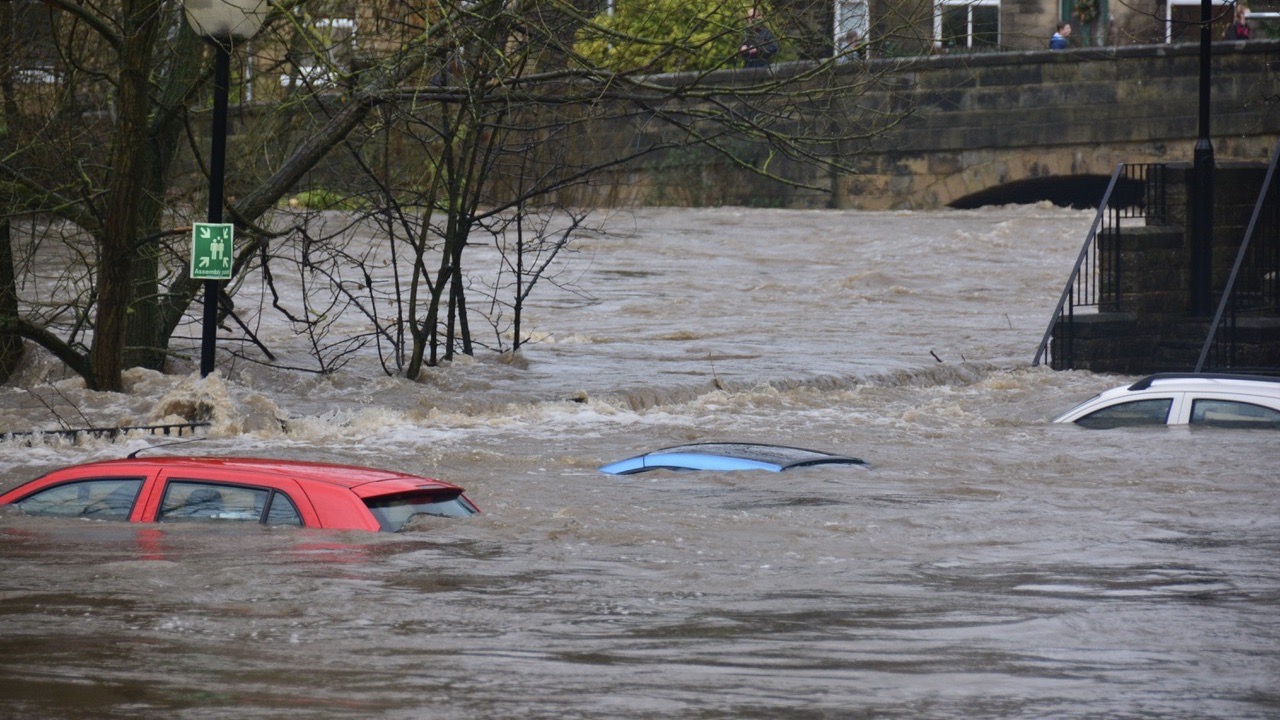 According to the National Weather Service, a flash flood watch is in effect for southeast New York and portions of northeast New Jersey, including Hudson County.

A cold frontal passage will produce a round of showers and thunderstorms across the area Wednesday afternoon into late Wednesday night. Due to wet antecedent conditions, the area is susceptible to flooding.

In a series of tweets over the last few days, Mayor Fulop estimated that Hurricane Ida caused $35 million in damage to public infrastructure and called it “crazy/shameful” that Hudson County had not been declared a disaster area, making the area available for federal aid.

The service advises residents to monitor later forecasts and be prepared to take action should Flash Flood Warnings be issued.

Photo by Chris Gallagher on Unsplash