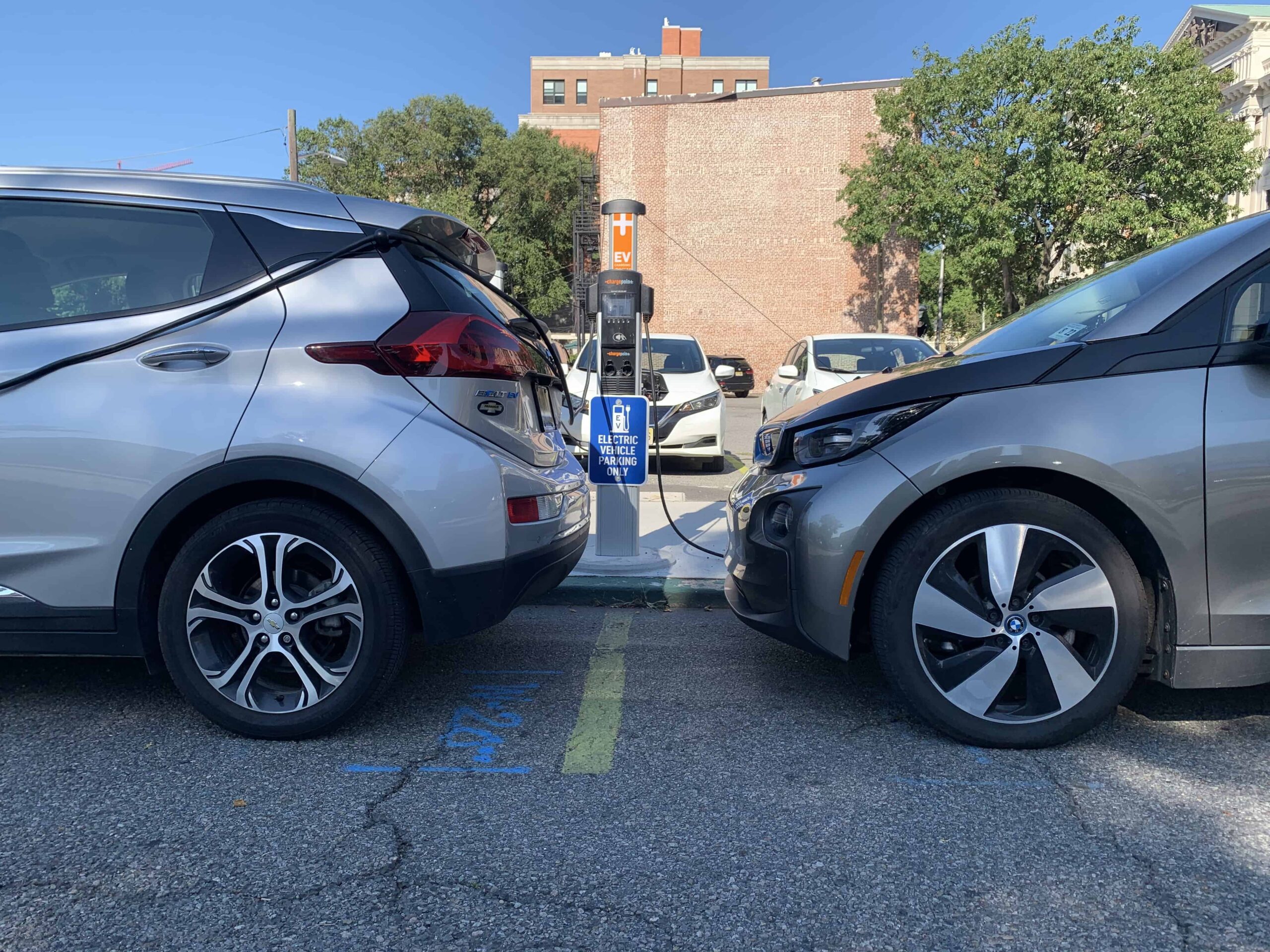 I was having my hair cut the other day and chatting with the guy with the scissors when the conversation turned to automobiles. He had recently test driven a Tesla Model 3, I learned. His original plan had been to buy a Subaru, but he figured it was a good opportunity to see what all the EV (electric vehicle) fuss was about. That drive was all it took. “It was amazing, so fast and smooth,” he told me. Now he’s planning on buying a Tesla.

I didn’t need any convincing. For close to three years I’ve been driving an electric Chevrolet Bolt. It’s persuaded me that, indeed, the future of transportation is electric and that the internal combustion engine (ICE) will soon be a curiosity relegated to transportation museums, right next to the steam engine.

What about charging and the much discussed “range anxiety?” Well, as to charging, if you’re lucky enough to have a driveway or garage or own a brownstone, you’re golden. For $500, you can buy a “Level 2” charger and fill the “tank” up every night. If not, public chargers — which cost a little more per kilowatt — are sprouting up everywhere, including here in Jersey City.

And as for range anxiety? Well, if you’re going on a long trip—more than 200 miles in a day—you’ll launch your trusty Chargepoint or PlugShare app on your phone before heading out the door, and it will tell you where you can stop for lunch and use a fast “Level 3” charger.  (During these stops my wife likes to get exercise. I hit the nearest restaurant.) Yes, it requires a little planning, and there are still rural areas lacking fast chargers. But, really, aren’t these minor inconveniences a small price to pay to change the world?