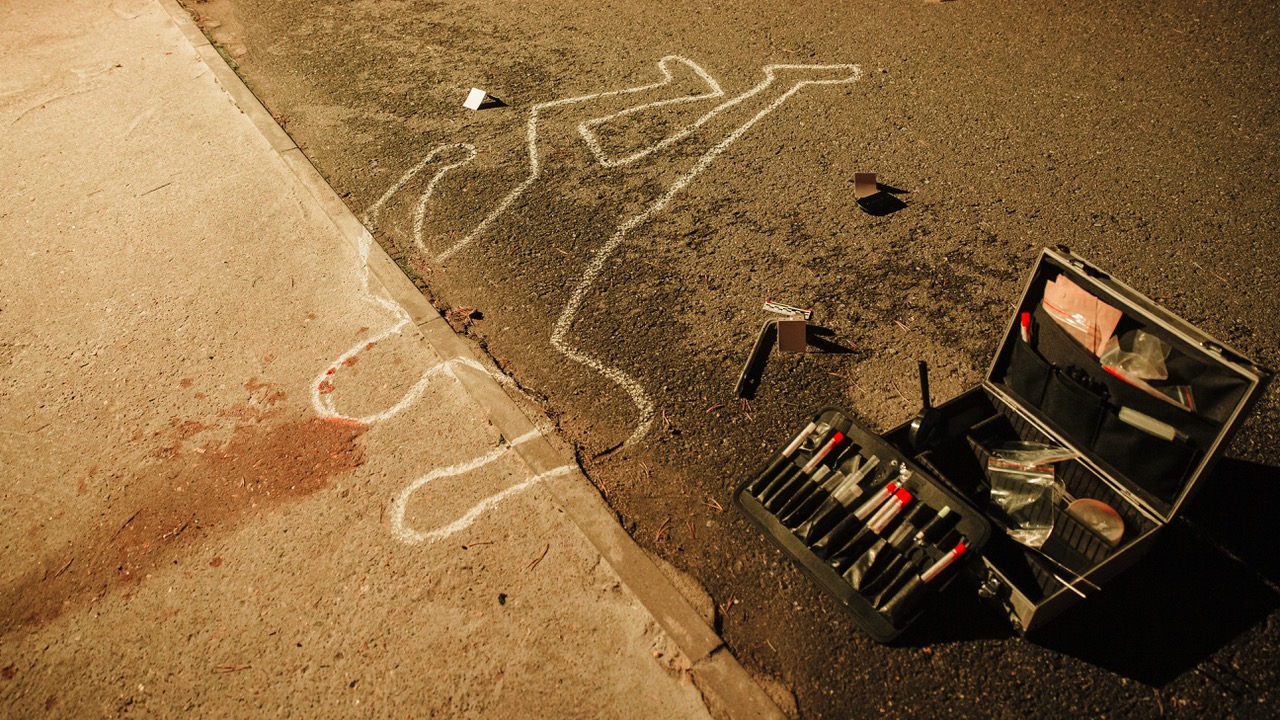 Five Jersey City gang members have been charged for their roles in two gang-related shootings and face death or life in prison.

U.S. Attorney Philip R. Sellinger announced today that Shaquan Rush, aka “Nut,” aka “Sha,” 21; Darby Shirden, aka “GoHard,” aka “GH,” 21; Jeremy Perez, aka “Smoov,” aka “JSmoov,” 23, Devon Tutten, aka “Joker,” 24; and Tyree Witherspoon, aka “Surf,” aka “Sonny,” were each charged with murder in aid of racketeering and discharging a firearm during and in relation to a crime of violence.

Rush, Shirden and Perez were also each charged with attempted murder in aid of racketeering.

According to the complaint, Rush, Shirden, Perez, Tutten, and Witherspoon are all associated with neighborhood-based street gangs in Jersey City – specifically, a street gang that operates in the area of Rutgers Avenue and Triangle Park.

On April 1, 2020, in retaliation for the murder of a high-ranking Rutgers Avenue gang member on March 31, 2020, Rush, Shirden, and Perez traveled to the territory of rival gang members that associate with the Salem Lafayette Apartments and opened fire on a group of people on the street. Two people were shot: one individual associated with the Salem Lafayette street gang and a 17-year-old girl who was walking down the street. The girl died the following day as a result of her gunshot wound.

Then, on April 4, 2020, in retaliation for an attempted shooting on April 3, 2020, Tutten and Witherspoon traveled to the territory of rival gang members that associate with Wilkinson Avenue and opened fire on a group of people on the street. An individual associated with the Wilkinson street gang was shot in the head and pronounced dead shortly thereafter.

The charge of murder in aid of racketeering activity carries a mandatory punishment of death or life in prison without the possibility of parole. For discharging a firearm during and in relation to a crime of violence, all five defendants face mandatory minimum terms of 10 years in prison and a maximum sentence of life, which must run consecutively to any term of imprisonment imposed on any other charges. For attempted murder in aid of racketeering, Rush, Shirden, and Perez also face additional terms of imprisonment of up to 10 years.

The defendants will make their initial appearances at a date to be determined.

Photo by cottonbro from Pexels