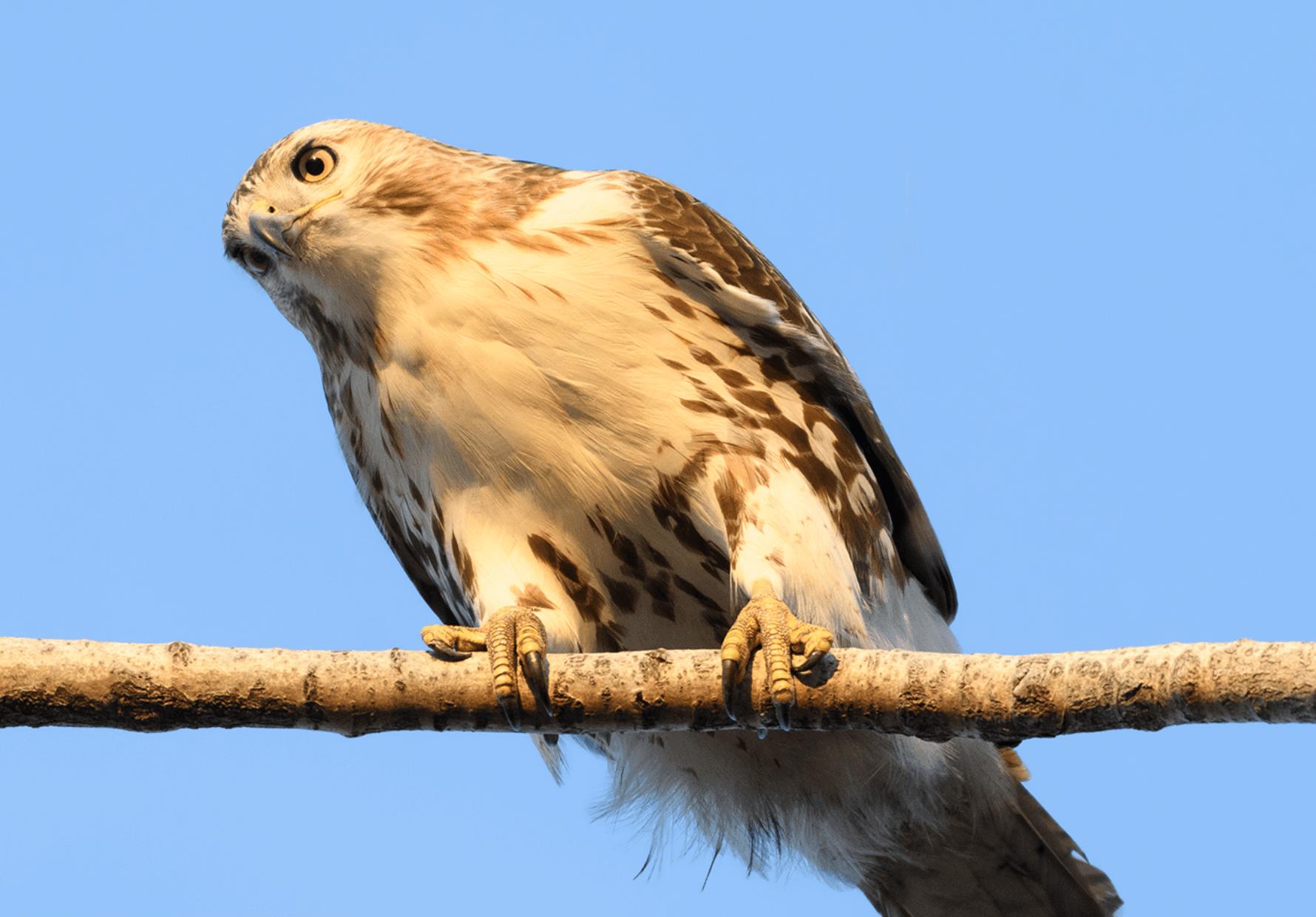 Paul Fireman, through his public relations firm Kivvit, issued a statement today that he is “halting any efforts to pursue a public private partnership at Caven Point.”  For several years, Fireman has been engaged in an effort to convert Caven Point, a 21 acre piece of land that park advocates and environmentalists consider an important nesting area for wildlife, into three holes for his Liberty National Golf Club.  A vote to support a state law protecting Liberty State Park from privatization is scheduled for tonight’s city council meeting.

The statement reads as follows:

“For decades, Jersey City’s minority communities have been systematically shut out of the decision-making process on Liberty State Park. No one asked the communities’ opinions or cared about what was truly needed, and decisions were made for them. Meanwhile, 40 years later the Park is still incomplete.

“This fight for social justice is the most important fight taking place at Liberty State Park today. Those who do not want to empower minority communities are using me in an effort to distract from the real issue of who gets to make decisions. If people are serious about listening to minority voices, then we need a new effort that lets those voices be heard.

“I will not be used as an excuse for inaction any longer. That is why I am halting any efforts to pursue a public private partnership at Caven Point. I am doing this to force the supporters of the Liberty State Park Protection Act to address the social justice problems connected to Liberty State Park without using me as an excuse to keep ignoring minority communities.

“A new effort must be launched on Liberty State Park that will allow Jersey City’s minority communities a seat at the table AND ensure no actions are taken until there is community say in the decision-making process. When the Park was created 40 years ago community leaders, faith groups, politicians and business leaders were brought together. Their recommendations, after a thorough process, became the Liberty State Park Master Plan. This plan remains active today and is still being ignored. Its principles and ideas should serve as the basis of a new effort and a new plan.

“Sam Pesin should have been the leader of making that original plan a reality. Instead, after 40 years, Sam has done nothing to implement the grand vision for Liberty State Park. Pesin has reinforced a do-nothing policy and shut out minority communities from the decision-making process. This exclusion would continue under the Liberty State Park Protection Act.

“Sam Pesin and the Friends of Liberty State Park do not support proper decontamination of the interior 235 acres of the Park, which sits next to a minority neighborhood. Pesin wants this land to be a preserve, not a park. The toxic contaminated land currently sits behind a chain link fence where recreational opportunities – which were promised to minority communities – should exist. This contaminated land should be cleaned and converted into a swimming pool, arts and recreation center, ballfields, basketball courts, picnic areas and natural habitat restoration. There was also supposed to be a transportation system at the Park, which would help minority communities get there. That has not happened either. The fact that none of this has happened shows Pesin has been focused more on control of the process at the Park, rather than making Liberty State Park a better place for all.

“I have never advocated for privatization of Liberty State Park. I do believe the reality is our parks need public and private support to be great. It is a model used across the world. But I am halting efforts around Caven Point so there can be a real discussion about empowering minority voices to have their say about the future of Liberty State Park and the 235 acres of the Interior.”

Fireman’s statement comes on the heels of a controversial “Ward F Community Conversation” hosted on Zoom by Councilman Jermaine Robinson, Arnold Stovell and Bruce Alston.   Neither invited panelist and president of Friends of Liberty State Park, Sam Pesin, nor any of the approximately 200 guests were permitted to speak.   The “conversation” was preceded by the dissemination of a racially charged flyer that made many of the same allegations contained in Fireman’s press release today. Some observers of the Zoom meeting had suggested that Fireman was behind the flyer and Zoom meeting.

In response, Pesin and FOLSP released the following statement.

All supporters of a free public park behind Lady Liberty will be relieved to read about Paul Fireman claiming to give up his relentless self-serving false narrative about the park and his goal of privatizing and destroying the Caven Point natural preserve and urban environmental education resource to relocate exclusionary golf course holes closer to the bay for a better view for his millionaire members.

Paul Fireman is in a long line of would-be LSP privatizers who have met with consistent, overwhelming opposition in 44 years of grassroots battles. Over 85 groups are in the current “Coalition to Pass the LSP Protection Act”, and over 18,000 citizens have signed an onlne petition without the opportunity to engage the public during the pandemic.

Most importantly, the LSP Protection Act is needed now more than ever to end privatization assaults on LSP. We urge the Speaker of the Assembly and the Senate President to post the legislation championed by Senators Brian Stack and Loretta Weinberg and Assemblypersons Raj Mukherji. Angela McKnight so that the Governor may sign the essential and landmark law to protect, once and for all, our urban, state and national treasure behind Lady Liberty.

Without the Protection Act, Paul Fireman will come roaring back with his disinformation, political contributions, and lobbyists under a new governor for his ultimate goal of a land grab of Caven Point.

Minority communities and all park visitors would of course benefit from park improvements including active recreational offerings (which our group has always supported, and the NJDEP, which manages LSP,  is open to collaborating on) and the Protection Act requires comprehensive public participation.

If Paul Fireman actually cares about minority communities in Jersey City and about LSP, we hope his offers of philanthropy and a First Tee youth golf academy  will not go the way of his privatization proposal now that no quid pro quo is attached by way of seizing public parkland.

The Protection Act must become law to once and for all protect this priceless park, and establish a peaceful and positive era of collaboration with the public, elected officials and the NJDEP to make this great park even better!

We thank all park supporters who have fought once again against LSP privatization plans, including the main sponsors of the Act  – Asm Raj Mukherji, Asw Angela McKnight, Asm Nick Chiaravalloti, and Sen Stack and Sen Weinberg. We also thank the media for their news coverage and the editorials which informed the public about Paul Fireman’s privatization land grab of Caven Point. Thank God for the People, whose involvement is still needed until the Act is signed into law, for advocating for a free park behind Lady Liberty and thanks for our nation’s free press!

It should be a no-brainer for the legislature and the Governor to protect LSP for future generations as a free park for all to enjoy behind Lady Liberty.